Accessibility links
Colleges Facing Revenue Loss From Canceled Summer Camps Many colleges, even the elite schools, rely on summer camps for additional revenue during the summer. This year the cancellation of those camps because of the pandemic is costing them millions. 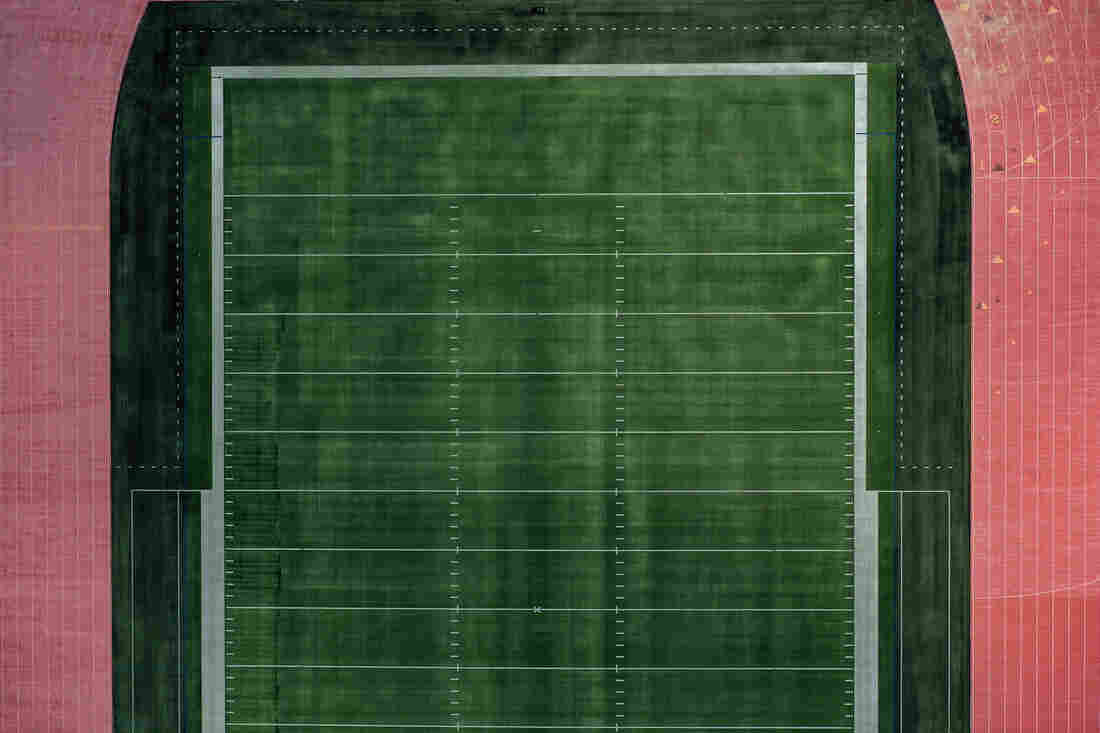 An aerial view of an empty football field at Towson University in Towson, Md. Many colleges rely on summer camps for additional revenue during the summer. Patrick Smith/Getty Images hide caption 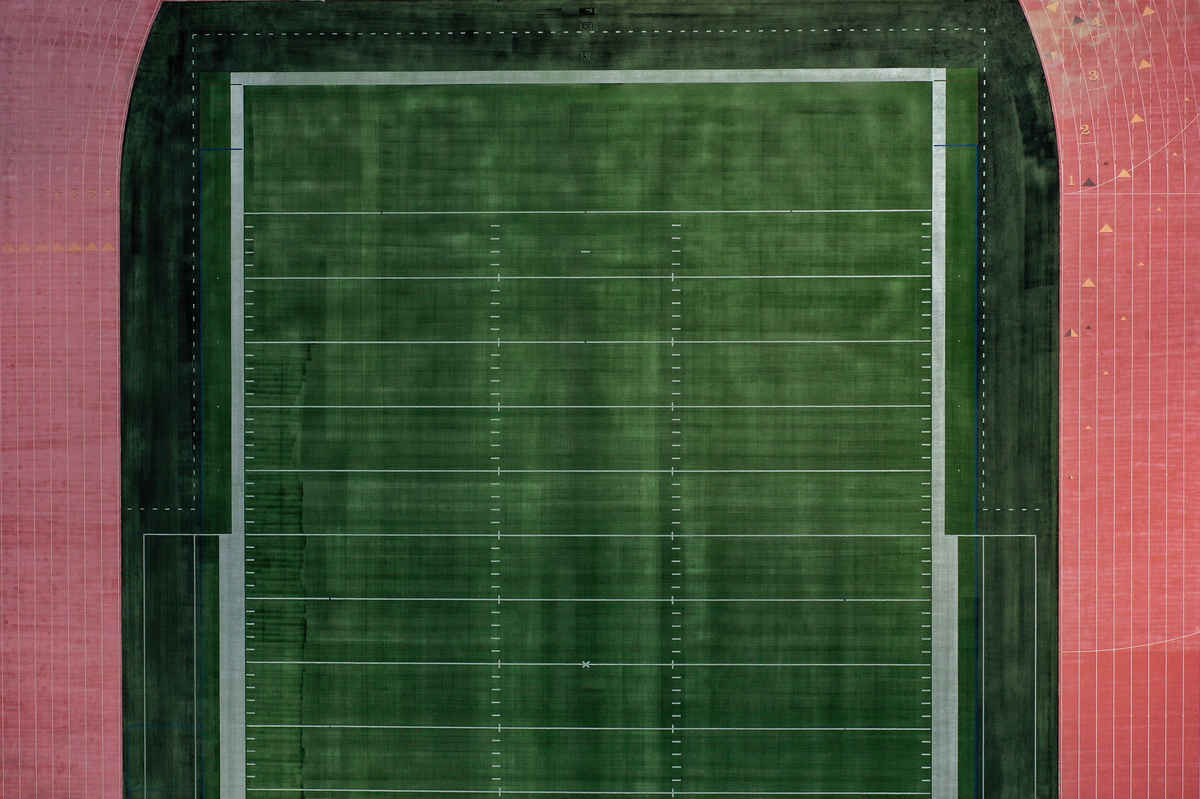 An aerial view of an empty football field at Towson University in Towson, Md. Many colleges rely on summer camps for additional revenue during the summer.

Every summer, about 250 middle and high school students gather at the University of Michigan for the MPulse Summer Performing Arts Institutes. The lecture halls and stages on the Ann Arbor campus come alive with young musicians and dancers and the sounds of string instruments, percussion and student voices singing to the beat of contemporary Broadway.

This year, those lecture halls are empty and the stages silent. MPulse is one of countless college summer programs canceled or moved online by the coronavirus pandemic. Despite virtual alternatives, many colleges and universities, like Michigan, are losing millions of dollars in revenue.

"Any school that relies heavily on summer revenue is going to have a hard time making ends meet," says Chris Marsicano, an assistant professor of the practice of higher education at Davidson University. "The pain is still going to be real for even the wealthiest of institutions."

Broadly, colleges are financed in three ways: from state appropriations, tuition and fees, and from endowments. But there's also auxiliary revenue, which Marsicano says comes from summer camps, dining services and special events.

MPulse was able to move 10 of its 12 summer programs online. But with two programs devoted to theater and dance canceled, that will cost the university about $200,000 in revenue, says Sarah J. Rau, director of engagement and outreach for the University's School of Music, Theatre & Dance.

"We are an independent entity financially," Rau says. This means that the program doesn't receive any money from the university to cover its direct costs. "Summer programs, the tuition revenues and the grants that we receive to support that, is key to our area's fiscal survival."

Marsicano says summer program revenue is vital for schools that don't receive much state funding or are heavily dependent on tuition and fees. But this does not mean that the remaining colleges are immune to any financial impact.

"Every single college or university in the country, whether it's a community college or a public flagship university or a large research university," Marsicano says, is "feeling some pain from the lack of summer revenue."

Summer camps on college campuses can focus on various areas, including sports, computer science, robotics and radio, television and film. Tim Huchton, the camps on campus coordinator for the American Camp Association, says if you think of every single academic department on a college campus, there's probably a camp for it.

The closures are also affecting the employees of these institutions, says Marsicano. Staff members such as dining service workers, who work weekly or monthly positions, often supplement their income during the summer by helping feed or support summer camp students.

Roughly 9% of those workers, says Huchton, "who would be working in dining halls normally during the summer helping to feed a bunch of 12- to 15-year-olds," have been furloughed or laid off.

Beyond lost revenue, however, Marsicano says there are other issues at stake here: "I'm more concerned about the equity implications for those students who would not normally have an opportunity to spend any time on a college campus, let alone an entire summer."

He adds that summer camps can be major recruiting tools for colleges seeking to expand the diversity of their student enrollment.

"If we can't run that program, it becomes harder to recruit and retain low-income students, students of color and students who come from international backgrounds," Marsicano says. "These programs are hugely important in building a diverse and inclusive class."

Huchton agrees and says: "Many times kids don't see themselves on that college campus and they don't get the opportunity to ever think, 'Maybe college is really for me.' These programs are doing a lot of great research or community building to help kids understand that 'You could have a place at this college as well.' "