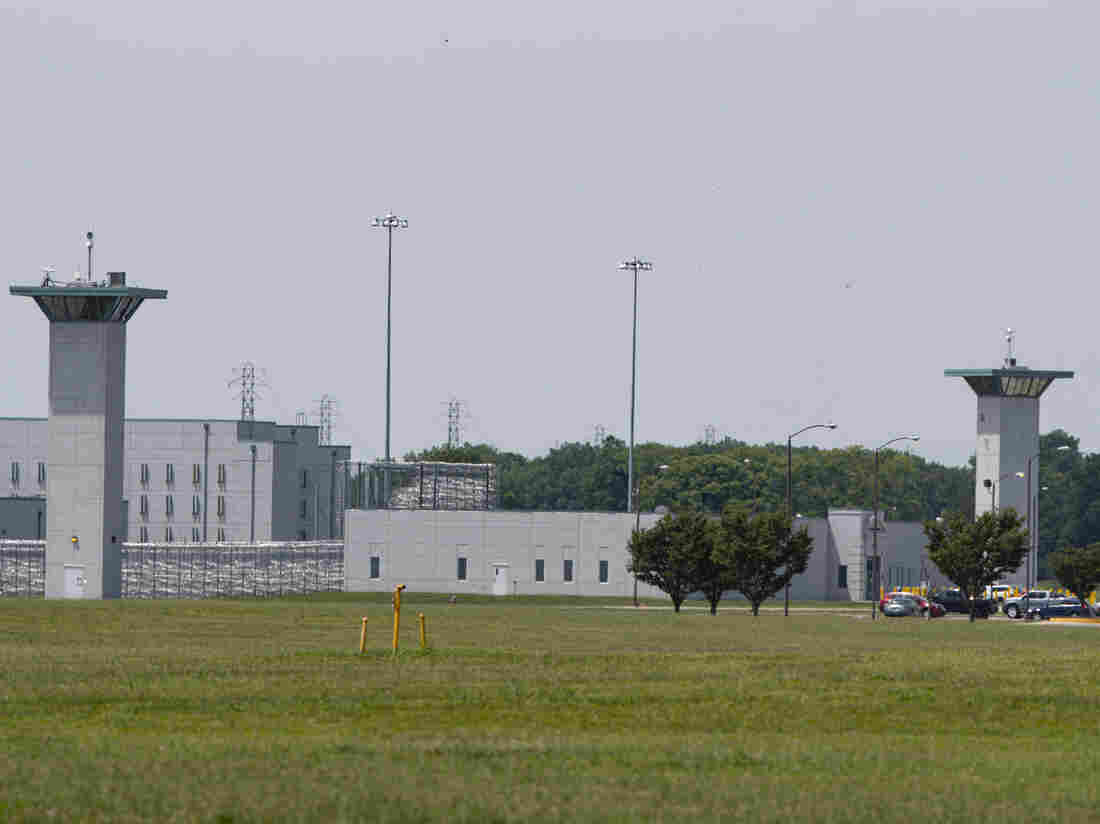 The entrance to the U.S. Penitentiary Terre Haute, Ind., is seen Wednesday. Wesley Purkey, convicted of the 1998 kidnapping and killing of a 16-year-old girl, was executed there Thursday morning. Michael Conroy/AP hide caption 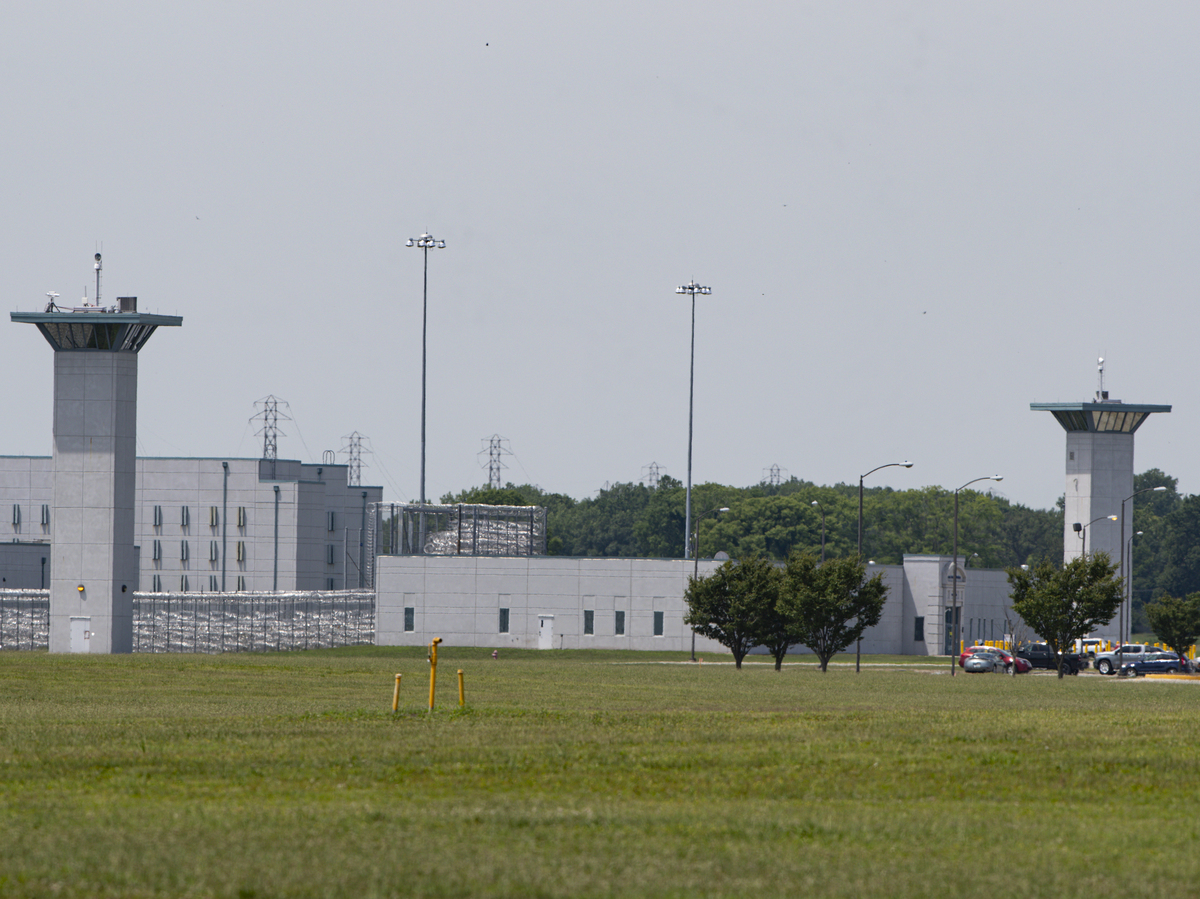 The entrance to the U.S. Penitentiary Terre Haute, Ind., is seen Wednesday. Wesley Purkey, convicted of the 1998 kidnapping and killing of a 16-year-old girl, was executed there Thursday morning.

The United States has executed Wesley Purkey in its second federal execution this week after a 17-year hiatus. Purkey, 68, was executed via lethal injection on Thursday morning in Terre Haute, Ind.

The Supreme Court early Thursday denied appeals to stay Purkey's execution, clearing the way for it to proceed.

Purkey, who was on death row at the U.S. Penitentiary in Terre Haute, was convicted of the 1998 kidnapping and killing of 16-year-old Jennifer Long.

"He needed to take his last breath — he took my daughter's last breath. And there's some resolve. There is no closure and there never will be because I won't get my daughter back," Long told the pool reporter.

Purkey's attorneys argued that he suffered from advanced Alzheimer's disease and did not understand why he was facing the death penalty. Purkey's religious adviser had also appealed to the high court, arguing that his religious obligation to be present for the execution put him at risk of exposure to COVID-19.

The appeals were rejected in two 5-4 rulings early Thursday, with the liberal justices dissenting.

Justice Sonia Sotomayor wrote that "proceeding with Purkey's execution now, despite the grave questions and factual findings regarding his mental competency, casts a shroud of constitutional doubt over the most irrevocable of injuries." She was joined by Justices Ruth Bader Ginsburg, Stephen Breyer and Elena Kagan.

"Purkey is mentally incompetent to be executed and, at minimum, is entitled to an evidentiary hearing to evaluate his mental competence before the Government proceeds with his execution," Sotomayor wrote.

The high court's decision came after U.S. District Judge Tanya S. Chutkan of the District of Columbia imposed two injunctions against Purkey's execution, citing arguments that he is not competent to be executed.

An appeals court late Wednesday upheld one of the injunctions, which was then appealed to the Supreme Court.

Chutkan is the same judge who sought to block Tuesday's execution of 47-year-old Daniel Lee, who became the first federal prisoner to be put to death since 2003.

Lee was convicted in the 1996 murders of a married couple and their 8-year-old daughter.

Lee's final words were: "You're killing an innocent man."

Another inmate, Dustin Lee Honken, who shot and killed five people, is scheduled to be executed on Friday. Keith Dwayne Nelson, who kidnapped, raped and strangled a 10-year-old girl, is set to be executed Aug. 28.

President Barack Obama ordered a review of federal executions in 2014 after an execution carried out by the state of Oklahoma resulted in one prisoner taking more than an hour to die.

In July 2019, the Trump administration announced that the review was complete, and executions could resume, but a series of court challenges delayed their resumption.

The Justice Department said Thursday that "after many years of litigation following the death of his victims, in which he lived and was afforded every due process of law under our Constitution, Purkey has finally faced justice."