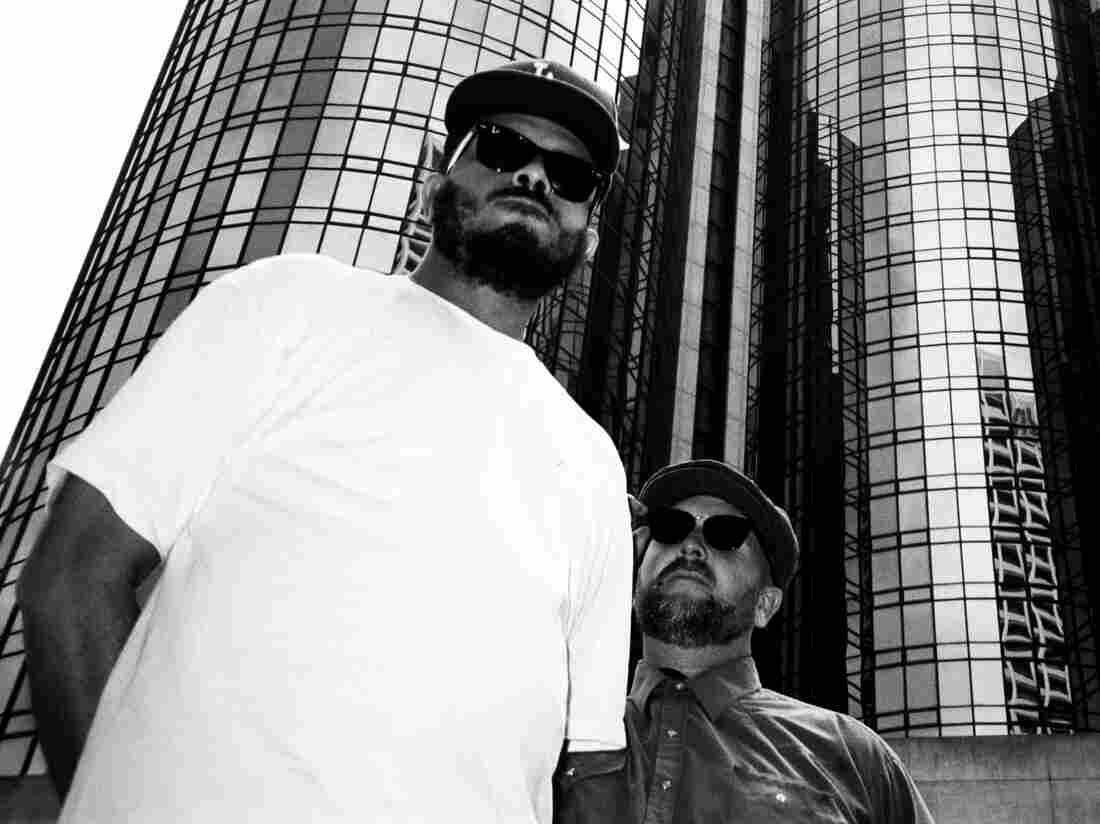 Blu & Exile. Their new project, Miles: From An Interlude Called Life, is on our shortlist of the best albums out on July 17. Zack Mack/Courtesy of the artist hide caption

It's been more than 14 years since The Dixie Chicks released their previous album, the multi-platinum Taking the Long Way. Now the band is finally back with a follow-up and a name change, dropping "Dixie" amid the national reckoning around racial injustice that's been unfolding this spring and summer. We kick off this week's show with Gaslighter from The Chicks and try to unpack the group's new sound, vision and place in country music. Also, on the program: a transformative album from singer Lianne La Havas, the old-school hip-hop of Blu & Exile, existential rock from Protomartyr, pop singer Ellie Goulding and more. NPR's Suraya Mohamed, Radio Milwaukee's Tarik Moody, XPN's Culture Cypher Radio host John Morrison, and NPR's Ann Powers and Stephen Thompson join host Robin Hilton to share their picks for the best albums out on July 17.