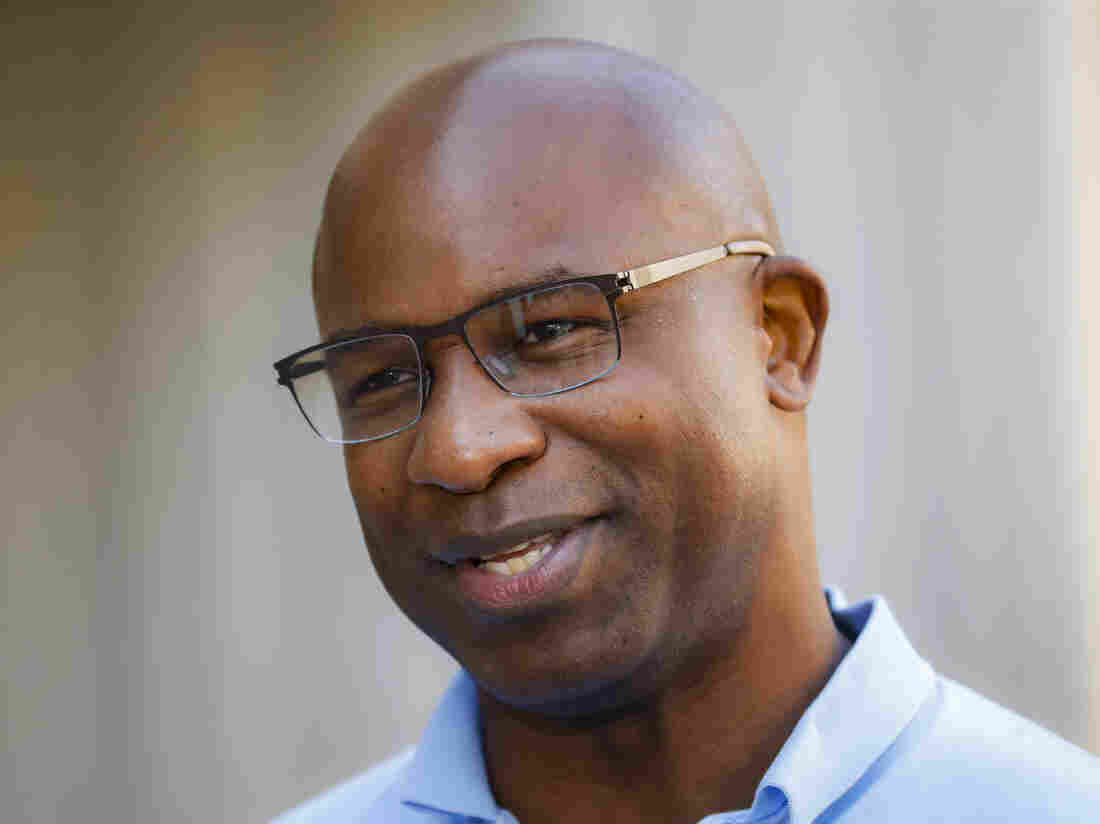 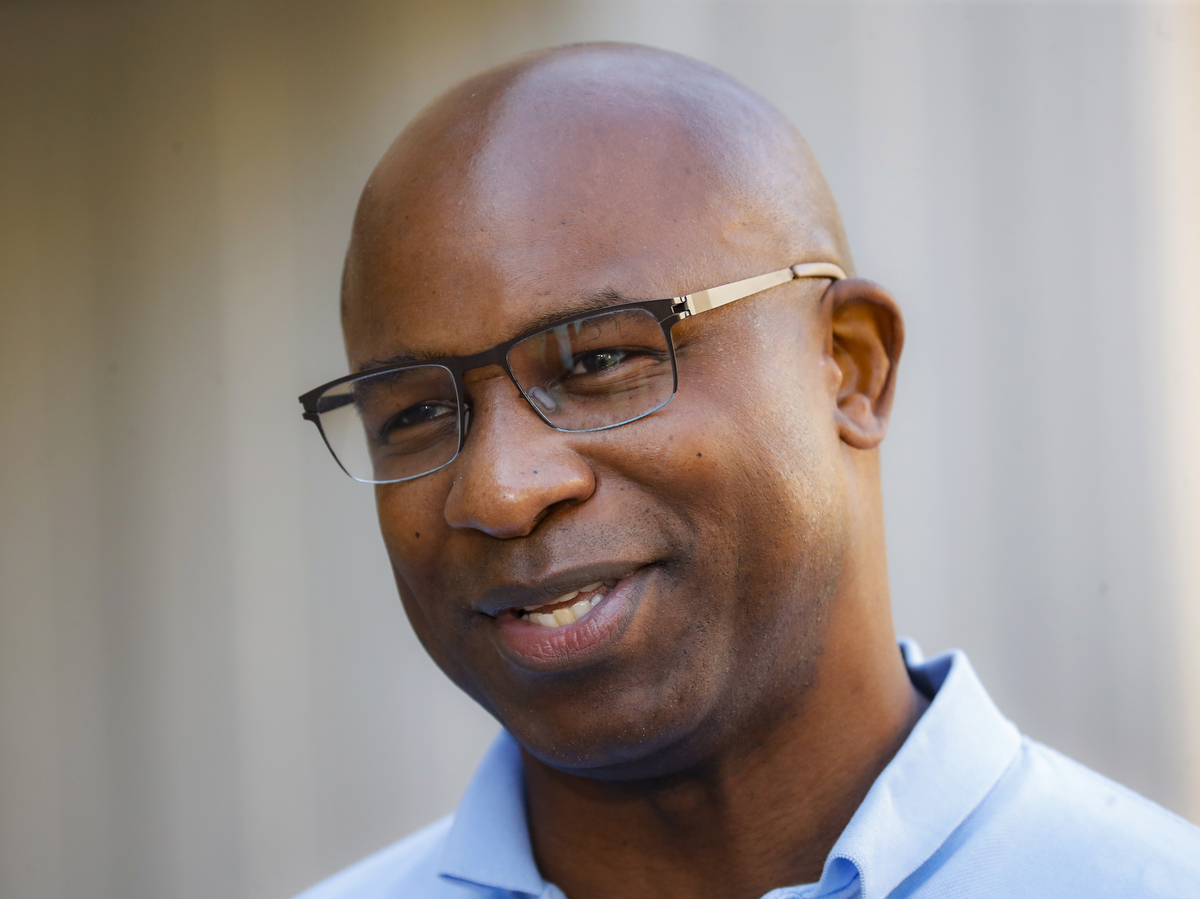 Jamaal Bowman speaks to reporters after voting June 23 at a polling station in Yonkers, N.Y.

The victory by the education advocate and former middle school principal is a win for New York's progressive movement, coming two years after Rep. Alexandria Ocasio-Cortez topped another longtime Democrat in a neighboring district. And Bowman's victory reflects a surge in support in recent weeks for some younger, more diverse progressive candidates.

Though Bowman had declared victory just after the June 23 primary, the race was not called by the AP until Friday as absentee ballots were counted.

In a tweet following the primary, Bowman said: "I can't wait to get to DC and cause problems for those maintaining the status quo."

I’m a Black man raised by a single mother in a housing project. That story doesn’t usually end in Congress.

But today, that 11-year old boy beaten by police is about to be your Representative.

I can't wait to get to DC and cause problems for those maintaining the status quo. pic.twitter.com/ijaWpkcxvc

Engel currently serves as chair of the House Foreign Affairs Committee and has held the seat for 31 years.

Both candidates received high-profile endorsements that split over ideological lines within the Democratic Party.

Bowman gained support from progressive leaders, including Sens. Bernie Sanders of Vermont and Elizabeth Warren of Massachusetts, along with Ocasio-Cortez. Engel was endorsed by Hillary Clinton, New York Gov. Andrew Cuomo and House Speaker Nancy Pelosi of California along with the Congressional Black Caucus. 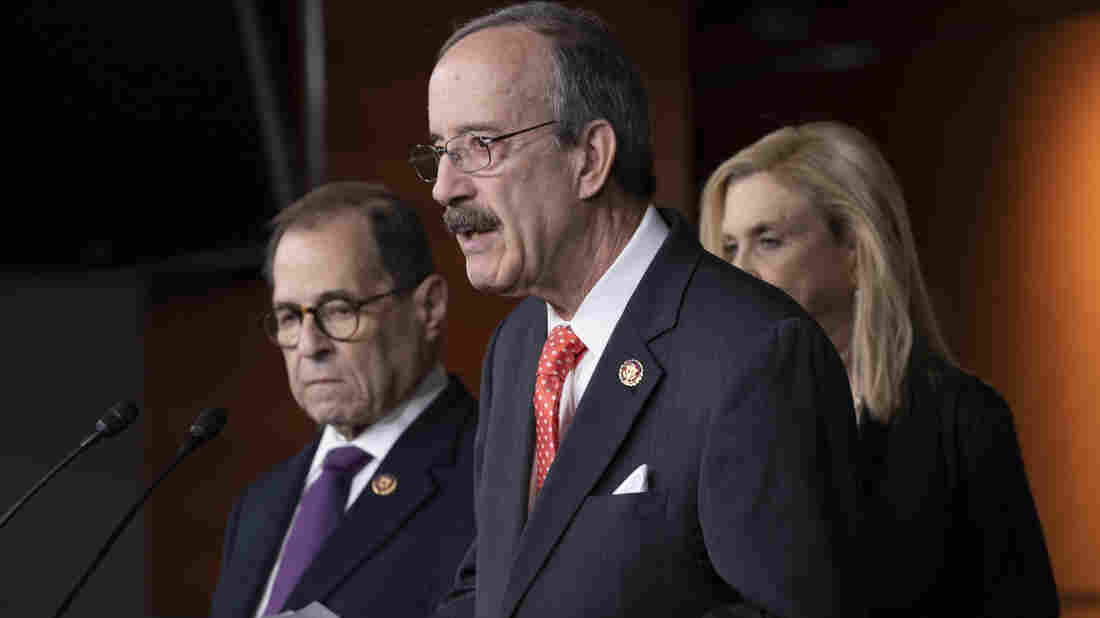 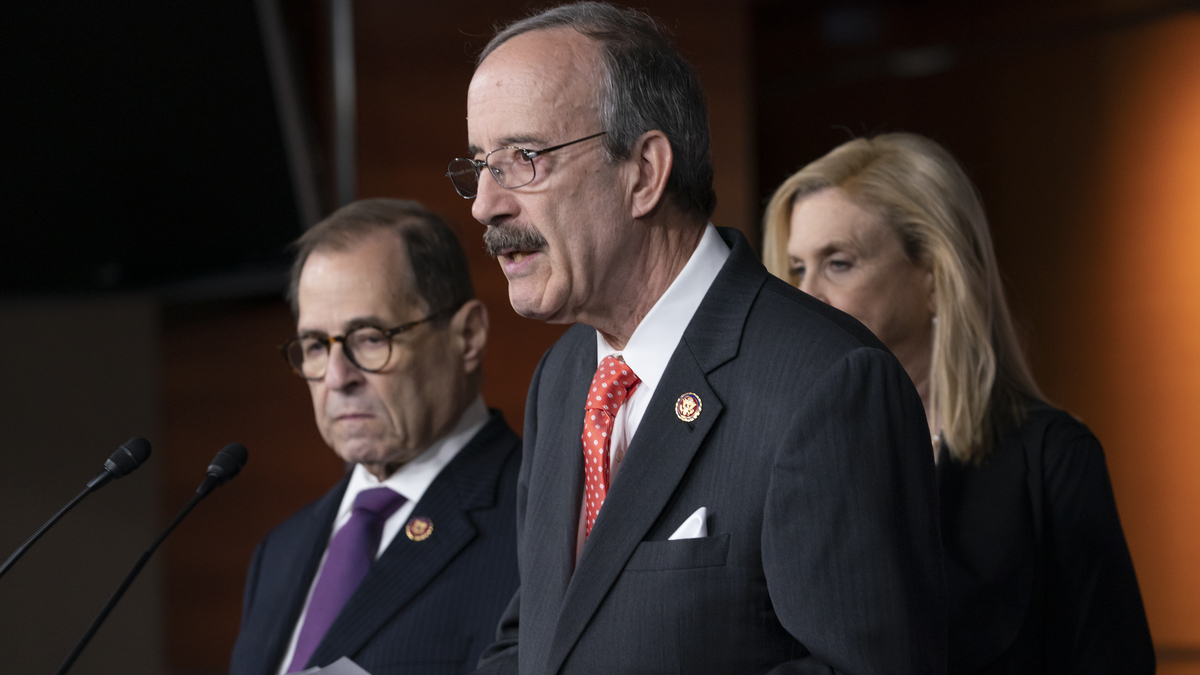 In a debate leading up to the June 23 contest, Bowman, 44, criticized Engel, 73, for spending the majority of his time during the pandemic in his home in Maryland outside Washington, D.C., instead of coming back to his district.

"How can you feel the pain and the suffering that people are going through during the pandemic if you are not here?" Bowman asked during the debate, hosted by Spectrum News NY1.

In mid-May, The Atlantic reported that Engel had stayed in Maryland for nearly two months during the peak of the pandemic in New York City. Engel's district includes the city of New Rochelle, one of the first COVID-19 epicenters in the country. The district also includes part of the Bronx, which had the highest rates of deaths attributed to the coronavirus among New York City's five boroughs.

Engel has argued that when he's in Washington, he's doing his job for the district.

Bowman, who's Black, has also stressed the importance of engaging with his community following the killing of George Floyd by police in Minneapolis.

In early June, Engel attended a press conference on the racial protests in the city. He was accidentally caught on mic asking Bronx Borough President Ruben Diaz Jr. if he could speak at the event, and after Diaz told Engel there was already a packed lineup of speakers, Engel responded, "If I didn't have a primary, I wouldn't care."

In a statement following the events, the congressman clarified that his comments were "in the context of running for reelection" and that he wanted voters "to know where I stand."

"I care deeply about what's happening in this country, that's what I wanted to convey. I love the Bronx, grew up in the Bronx and lived here all my life," Engel added. "I would not have tried to impose on the borough president if I didn't think it was important."