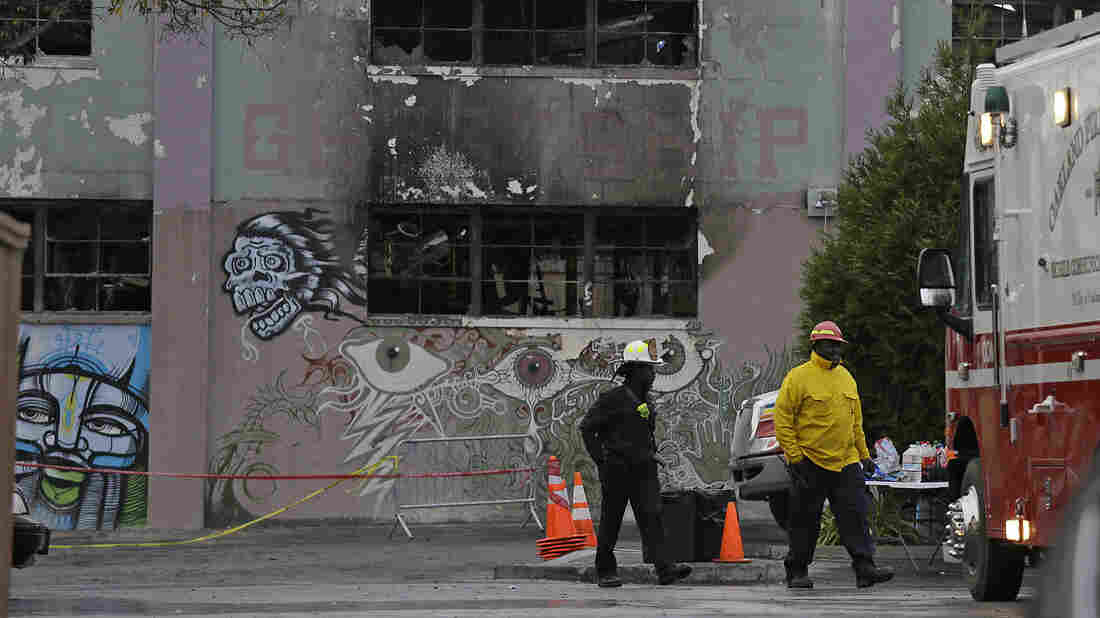 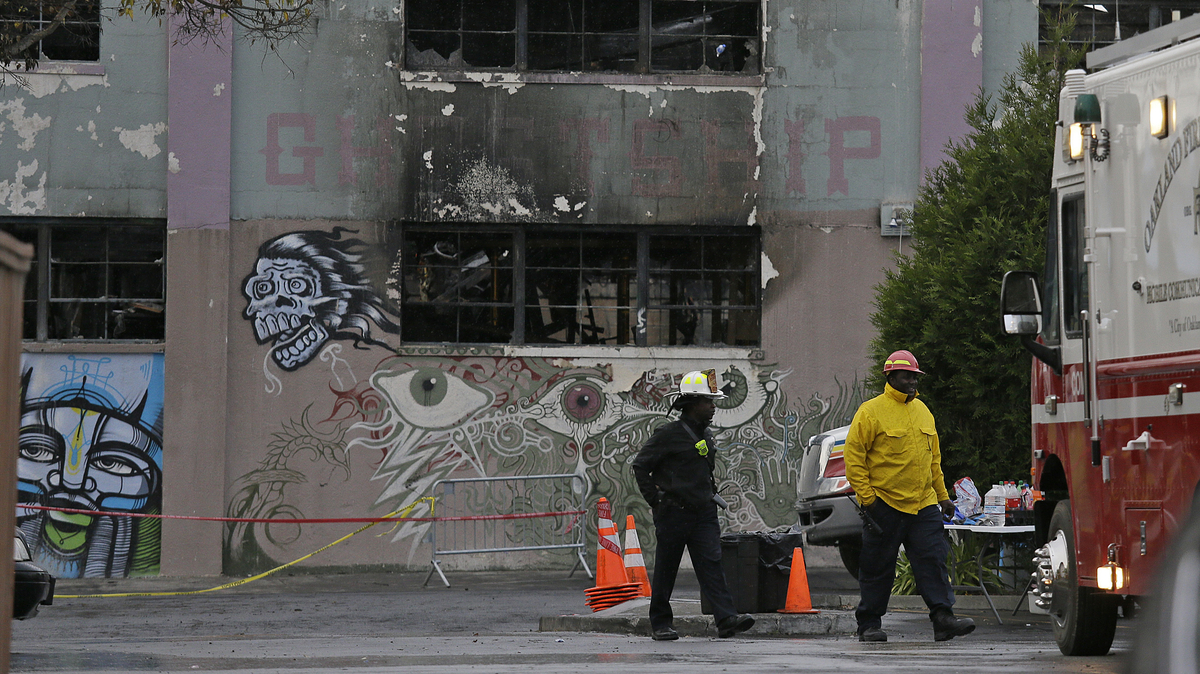 The city of Oakland has settled a lawsuit with the victims of the 2016 "Ghost Ship" fire that killed 36 people. The total settlement is for $32.7 million — $23.5 million will go to families of people who died, and $9.2 million will go to Sam Maxwell, who survived the fire with lifelong injuries.

"This was a horrific tragedy that deeply impacted every corner of our community," Oakland's City Council wrote in a statement. "The City continues to assert, as the agreement provides that it is not liable for these tragic losses. The City decided to settle this case because of the cost-benefit analysis."

Paul Matiasic, an attorney representing five of the victims families, said in a statement that the case has always been about more than just money.

"The lawsuit has always been focused on holding those responsible, accountable. The magnitude of the loss for each of these families is immeasurable. Justice for the victims of this preventable tragedy has served as the guiding force behind my clients' efforts to seek redress in a court of law."

This civil lawsuit is separate from the criminal case against Derick Almena, who was the master leaseholder of the warehouse.

Ghost Ship was a warehouse that was converted into an underground art space and residence without any permits. The space was outfitted with makeshift staircases and didn't have a working sprinkler system or smoke alarm. When the fire broke out in December 2016, there was a concert happening on the second floor and many victims couldn't find their way out.

Reporting by The Bay Area News Group showed that police officers had visited the space multiple times and were aware of the hazardous conditions it was in.

Almena is currently out on bail awaiting retrial, scheduled to begin in October.