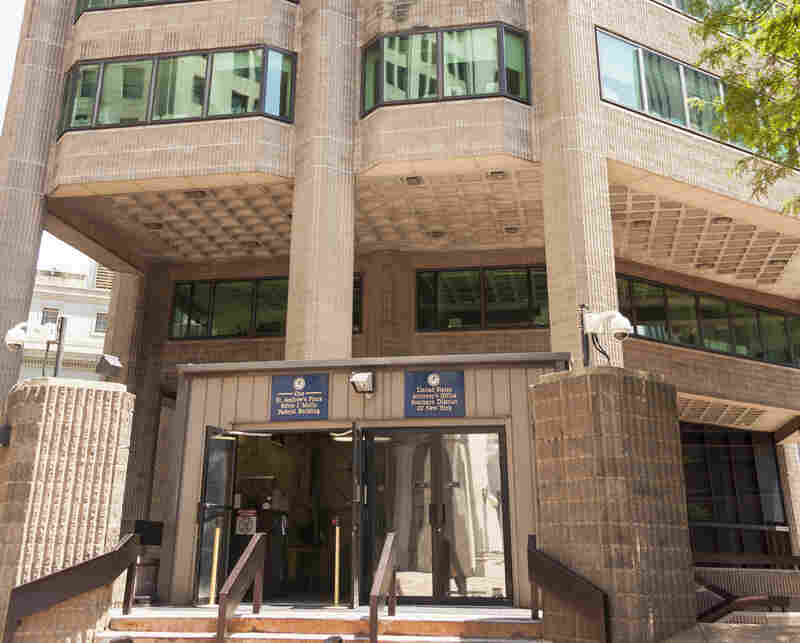 United States Attorney's Office, Southern District of New York, had abandoned a prosecution it already won after it came to light that prosecutors and agents had failed to turn over evidence that could have helped the defendant. VW Pics/Universal Images Group via Getty hide caption 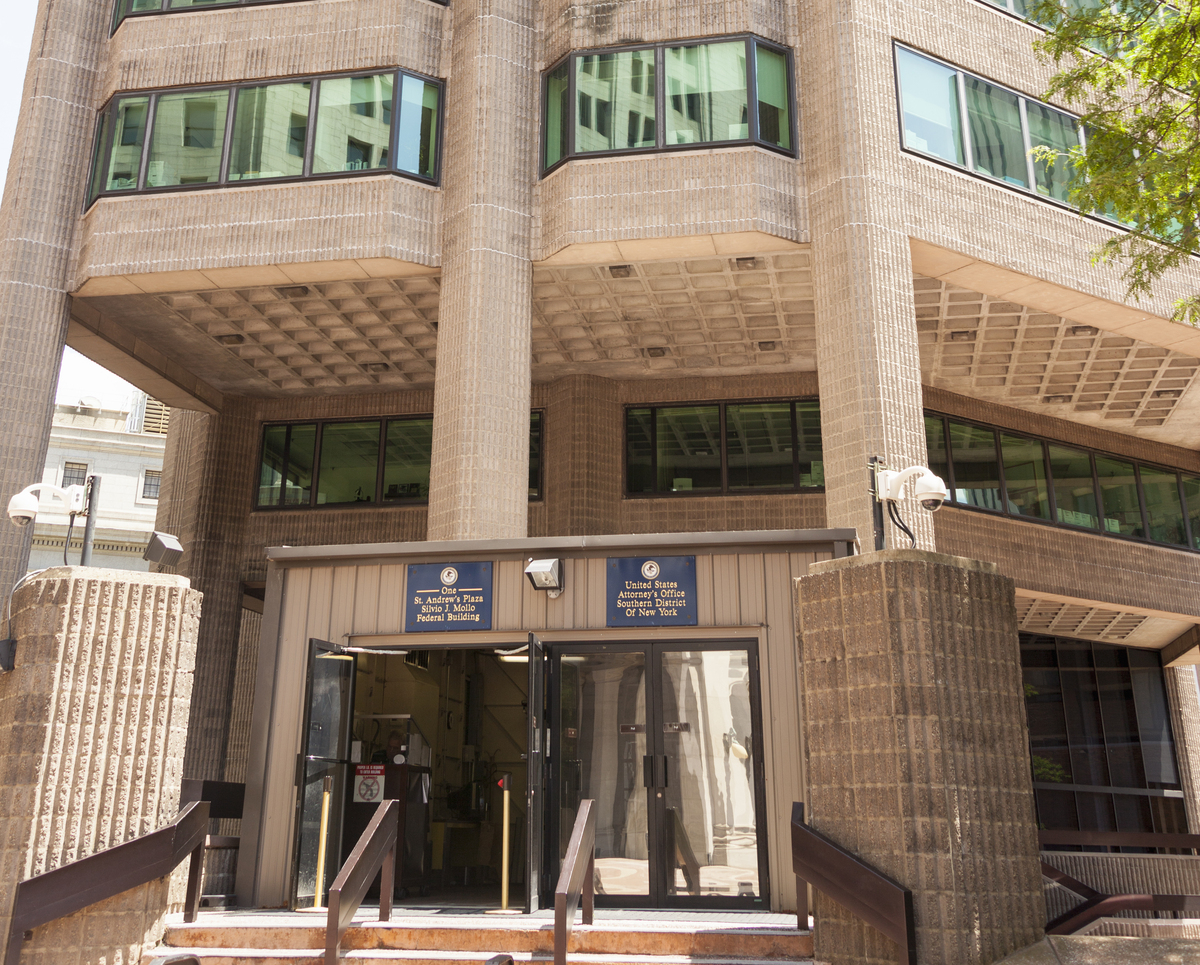 United States Attorney's Office, Southern District of New York, had abandoned a prosecution it already won after it came to light that prosecutors and agents had failed to turn over evidence that could have helped the defendant.

A federal judge has dismissed the case against a man accused of violating American sanctions laws, bringing to a close a troubled prosecution that ended with government attorneys on the hot seat.

U.S. District Judge Alison Nathan said the jury's guilty verdict would be vacated, "and has no legal effect," in an order Friday. Earlier, the U.S. Attorney's Office for the Southern District of New York had concluded that "it would not be in the interests of justice to further prosecute this case."

The unusual saga featured the government abandoning a prosecution it had already won, after disclosures that federal prosecutors and agents had failed to turn over evidence that could have helped Ali Sadr Hashemi Nejad mount a defense.

More than three months after the trial, and two years after the indictment, the U.S. Attorney's office revealed an email exchange where one prosecutor suggested, in the middle of trial, that they might "bury" a document in a stack of other papers they were giving Sadr's lawyers. Authorities said the paper was not, in fact, buried because they handed it over less than 24 hours later.

Defense attorneys Reid Weingarten and Brian Heberlig said they were even more surprised about misrepresentations the Justice Department made before the trial began, about the way in which the FBI searched Sadr's emails. Had those facts been known, they said, a trial never would have taken place, as the government's chief evidence would have been tossed out.

Sadr had been accused of violating American sanctions laws against Iran by moving millions of dollars in payments for his family business through the U.S. financial system. The criminal case against him could have had serious implications for his liberty and his immigration status.

"The misguided prosecution of Ali Sadr came to an end today, when the Court granted the extraordinary request of the United States Attorney for the Southern District of New York to dismiss the case, which recognized that the prosecutors' egregious suppression of Brady exculpatory evidence until after the verdict deprived Sadr of a fair trial," Weingarten and Heberlig said in a statement Friday. "The Court's order set aside the unlawfully obtained verdict as null and void and dismissed the case with prejudice, with no possibility of retrial or appeal."

A spokesman for Acting Manhattan U.S. Attorney Audrey Strauss declined to comment. Earlier this month, authorities said the mistakes were not a result of "bad faith" or intentional flouting of the rules. They said they were conducting their own investigation into what went wrong.

The matter may not end here, however. Judge Nathan had demanded information about which government lawyers and supervisors played a role in the case. And, in a July 8 order, she signaled she might use her power to investigate and punish the government for what she called "the litany of issues that have arisen in this case."

In that order, the judge left open the possibility she would hold a hearing to assess "the credibility of the assurances of unintentional error made by the line prosecutors involved in this case."