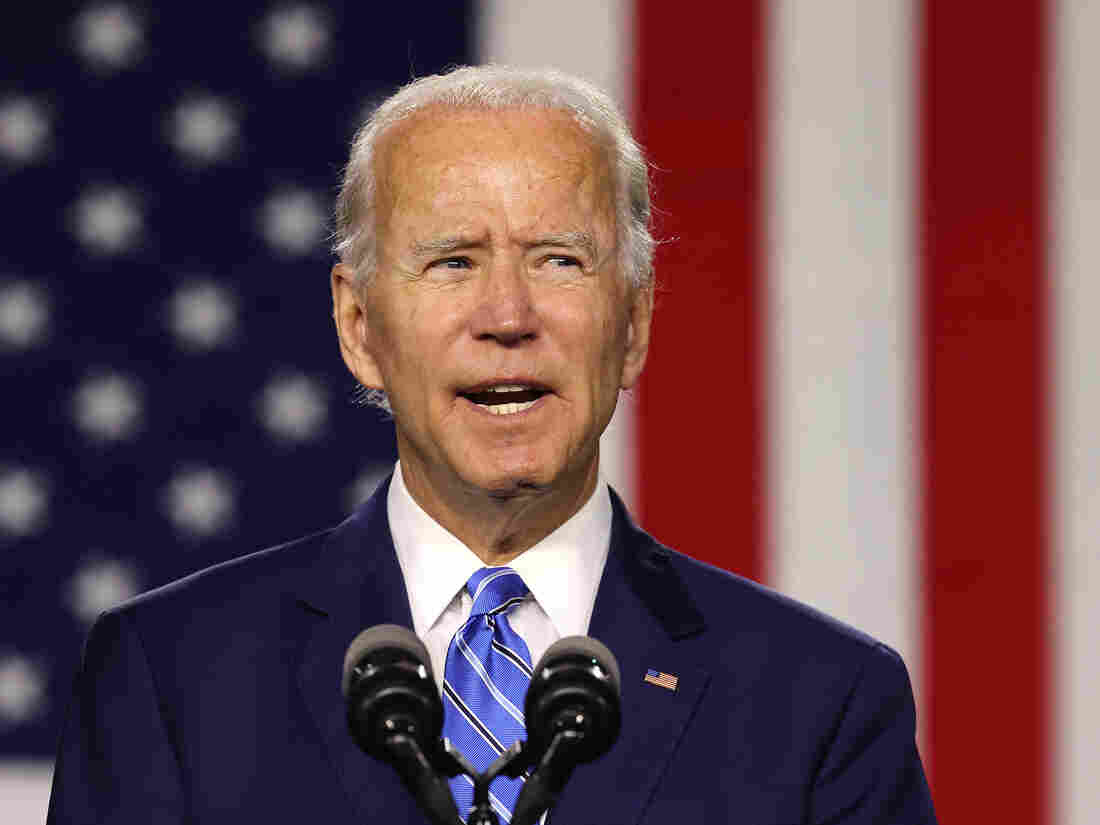 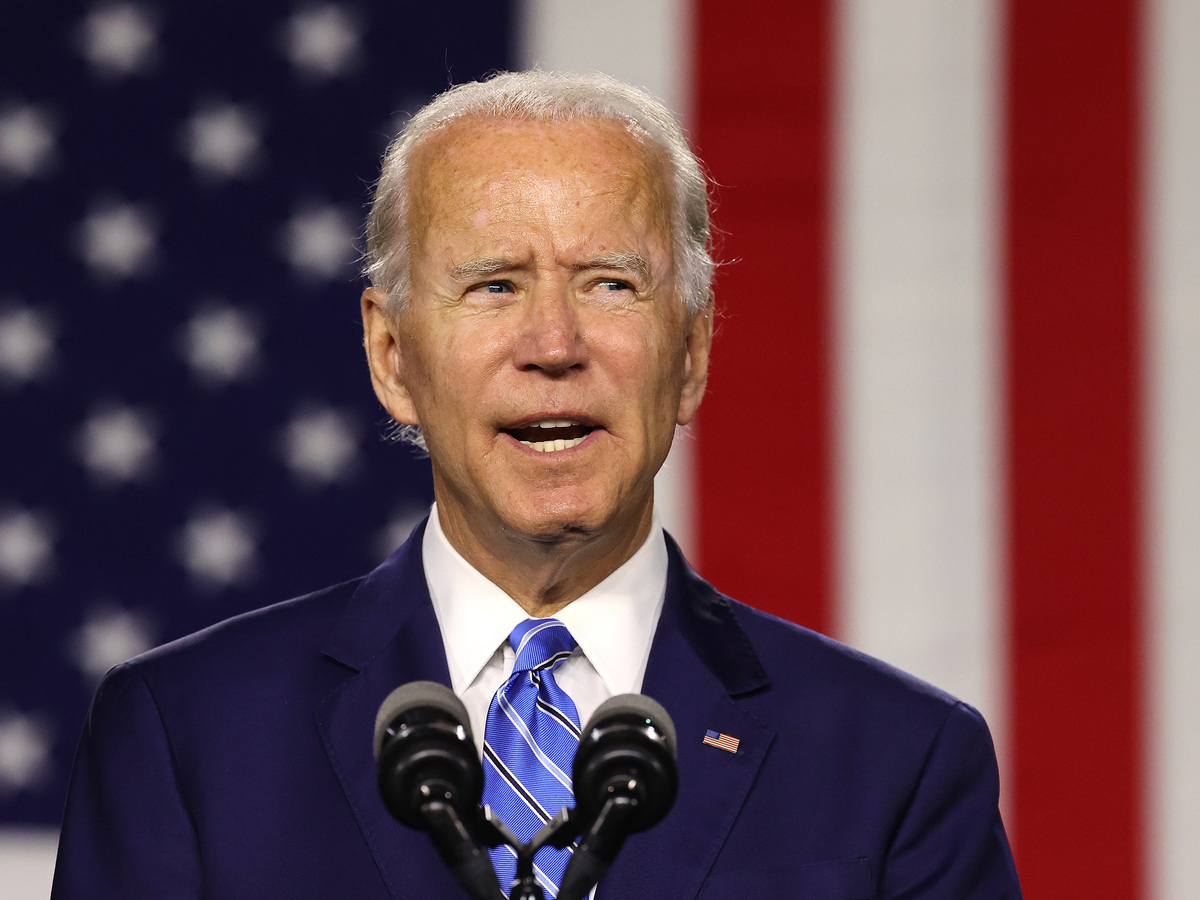 Presumptive Democratic presidential nominee Joe Biden on Friday released his plan for how schools should safely reopen amid the ongoing coronavirus crisis, calling on Congress to pass a $30 billion emergency education package to support building upgrades and sanitation protocols ahead of students' return to onsite learning.

"The challenge facing our schools is unprecedented. President Trump has made it much worse. We had a window to get this right. And, Trump blew it," the Biden campaign said in a statement.

What To Do About Part-Time School? NYC Announces Free Child Care For 100,000 Students

"Over a month ago, Biden identified key steps that Donald Trump needed to take to reopen our schools safely. Trump has taken none of them. In fact, he's done the opposite. He has threatened to force schools to reopen for in-person instruction without the basic resources they need to keep students, educators, and communities safe."

In his plan, Biden outlines five steps the federal government should take before students can return to in-person education.

First, he calls to "get the virus under control," including expanding contact tracing, bolstering the nation's supply of personal protective equipment and improving U.S. coronavirus testing capabilities.

The third tier of his plan involves providing emergency funds for public schools and child care providers, including a $30 billion congressional education package and an additional $4 billion to upgrade technology and broadband.

The fourth and fifth points of Biden's plan call to ensure quality learning during the pandemic, including improving remote learning for students, and to close "the COVID-19 educational equity gap," which he describes as leading minority and low-income students to falling behind educationally compared with their white and more affluent peers.

Biden's plan comes amid a heated debate between experts, parents and the Trump administration about how best to address the upcoming fall semester amid the pandemic. Trump and his allies have called for schools to reopen as usual in September, citing education gaps between home learning and learning in the traditional school environment.

However, the United States has not contained the deadly virus, and cases continue to spike across the country. Experts still recommend social distancing, wearing masks and other mitigation measures to slow the spread of the virus.

Trump complained that guidelines from his own administration, released through the Centers for Disease Control and Prevention, were "too tough," and new guidance has been delayed, as NPR was the first to report on Thursday.