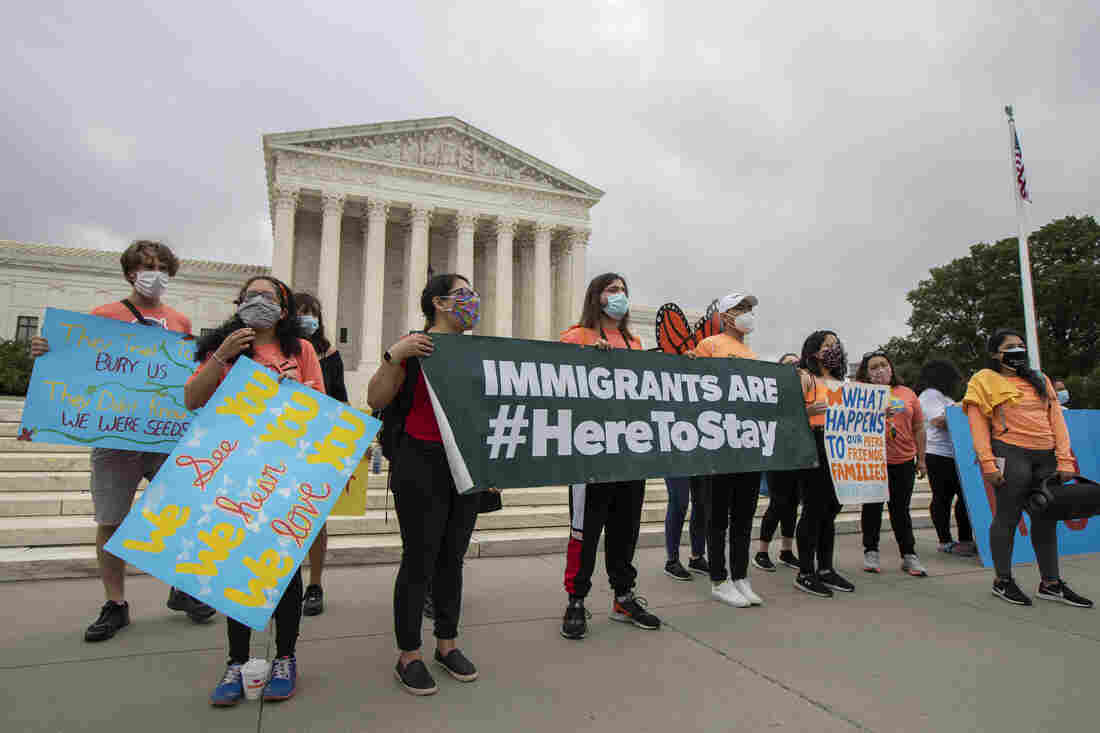 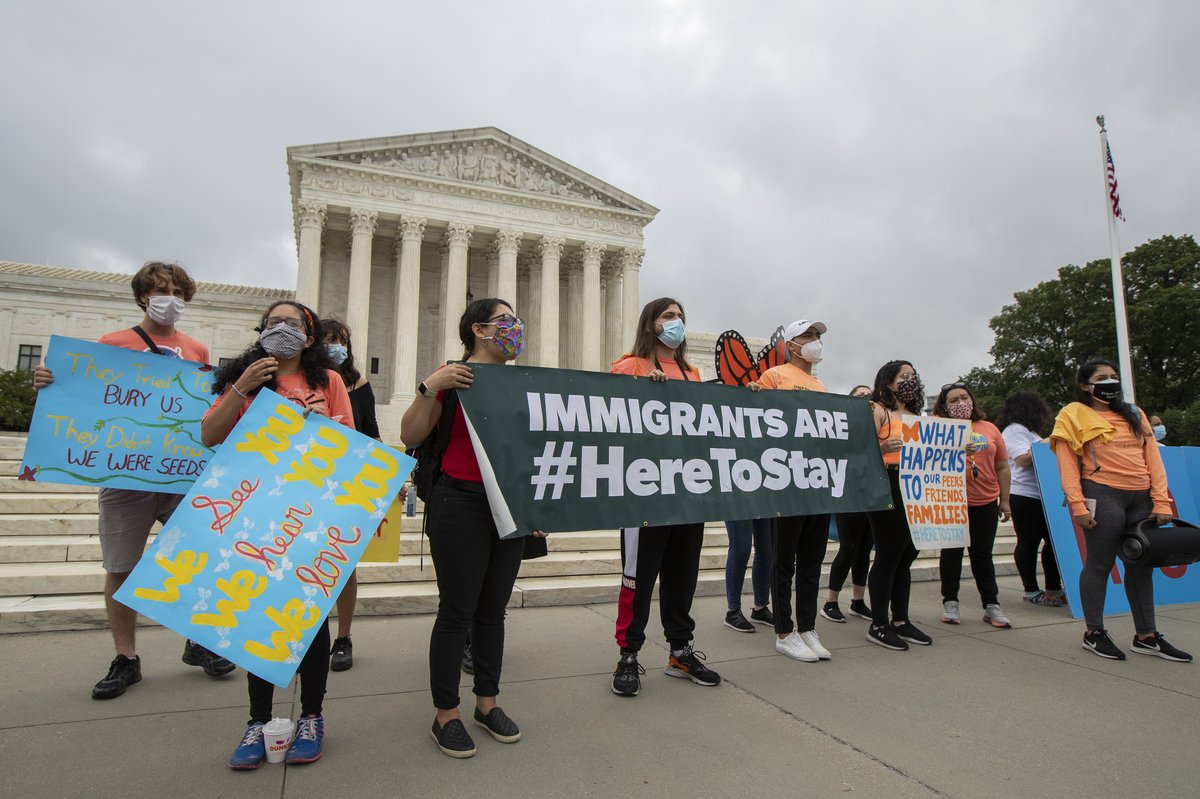 A federal court has ordered the Trump administration to begin accepting new applications to the Deferred Action for Childhood Arrivals program, which protects young immigrants brought to the country illegally as children from deportation.

"This means that the administration not only must continue protections for current recipients, but that that it must also accept new applications," said Ali Noorani, president and CEO of the National Immigration Forum. "Ignoring this decision puts the administration directly at odds with the rule of law, and leaves DREAMers steeped in even more uncertainty about their futures."

The U.S. District Court in Maryland ruled on Friday that the DACA policy must be restored to what it was before the Trump administration rescinded it in September 2017.

California Attorney General Xavier Becerra, who led the multistate coalition suing to restore DACA, said: "From the Supreme Court down, the courts have made it clear: DACA stands, and now its doors are open to new DREAMers to apply. That's a fact and that's what matters. I urge all DREAMers to enter DACA."

U.S. Citizenship and Immigration Services has been renewing DACA status for about 650,000 people who already have it but rejecting new applicants. An estimated 300,000 young immigrants are eligible for the program and still waiting for a chance to apply.

A notice on the agency's website for months has said: "USCIS is not accepting requests from individuals who have never before been granted deferred action under DACA." And immigration lawyers said clients who applied for DACA for the first time after the recent Supreme Court ruling were denied.

After the high court decision, Trump said he would move quickly to terminate the program again — this time in a way that would pass muster with the Supreme Court. But in recent days, Trump has softened his stance.

On July 10, the president promised a "road to citizenship" for DACA recipients during an interview with Telemundo before the White House walked that back. Then, earlier this week, Trump said he would be "taking care" of DACA recipients.

"We're going to work on DACA because we want to make people happy," Trump said during a press conference in the White House Rose Garden where President Barack Obama first announced the program eight years earlier.