Accessibility links
Getting Out Of Prison Sooner : Planet Money Shortening prison sentences might be about morals, but it's definitely about money. | Subscribe to our weekly newsletter here. 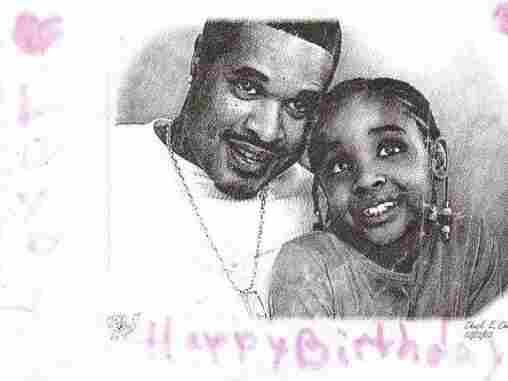 Reggie Nicholson was sentenced to life in prison plus 1,650 years for a non-violent crime, when his daughter Alexis was 8 years old. He was told he'd never even have the chance to get out. But this year, after 17 years behind bars, he got the chance. Courtesy of Alexis Nicholson hide caption

For decades, Democrats and Republicans competed to be tougher on crime. And few places were "tougher" than Republican-dominated Oklahoma. But that's changing. Politicians across the U.S. are starting to re-examine — and to some extent, reverse — how they think about long sentences and prisons. It all might be about morals ... but it's definitely about money.

Today on the show, we go to Oklahoma, to watch a state change its mind about prison sentences.

Music: "Yes I Can" and "Freewheeling."