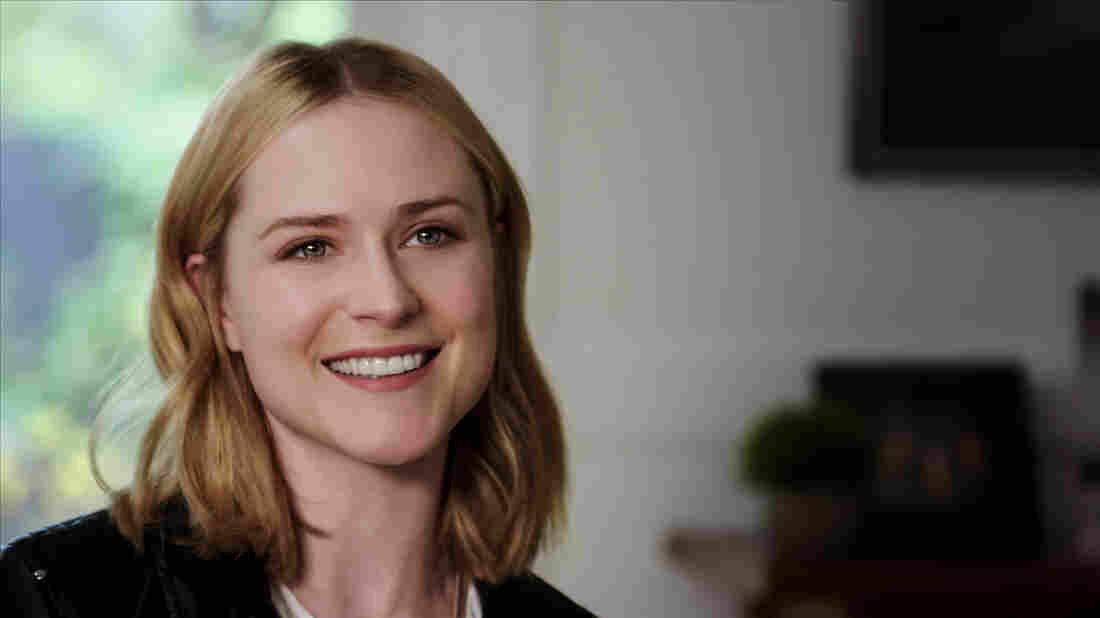 Evan Rachel Wood is one of the interview subjects in the new documentary Showbiz Kids. HBO hide caption 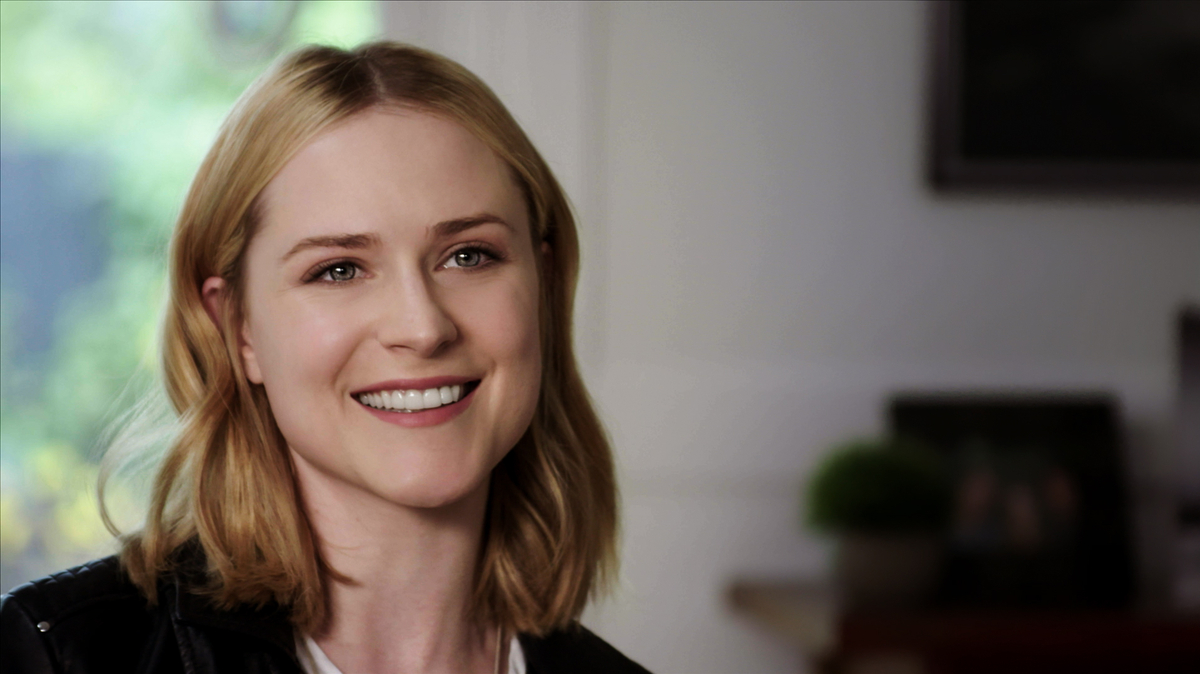 Evan Rachel Wood is one of the interview subjects in the new documentary Showbiz Kids.

Evan Rachel Wood says in the new HBO documentary Showbiz Kids that there's an easy way to spot a child actor. Just look for anyone who's good at juggling, or at Hacky Sack — as she puts it, "any kind of weird skill that you had to master by yourself." Not because child actors are antisocial or friendless, but simply because actors on film sets spend so much time alone, and if you spend a lot of time alone as a kid, these are the kinds of things you teach yourself. It's one insight among many to be found in this strong new film. (And don't be fooled by the sort of cheesy-sounding title.)

It's really hard to talk about child actors in a fresh way, because there's such lore around them. Legend typically has it that they're all miserable, spoiled, self-destructive, exploited — and some are. What this film sets out to do is weave a number of interview subjects' stories together to find themes within them, while respecting the fact that they're all really different. Showbiz Kids was made by Alex Winter, who you might know best as Bill in the Bill and Ted movies, but who was also a child actor, mostly in theater. What he's made here is a perceptive, sensitive film in which actors tell their own stories — some sad, many simply complicated.

All these stories start in different ways. Wil Wheaton says his mother was a little too eager for him to act, because of her own frustrated ambitions. But Mara Wilson says she was the one who told her parents she wanted to act, and that it genuinely came from her. Todd Bridges says the same thing. Milla Jovovich's mother was a Russian movie star in the 1970s, and when the family came to California, Jovovich felt the focus shift to her. Evan Rachel Wood came from an artsy family that treated acting as a lofty profession where it was important to do only "great work." You hear from Jada Pinkett Smith about starting young but also parenting kids who started young; you hear from Cameron Boyce, a self-described "Disney kid" (from Jessie) who realizes he's so well-trained that he's still hesitant to swear, years after Disney. (One of the sad footnotes of the film is that Boyce, who had been in HBO's Mrs. Fletcher and is one of Winter's most appealing subjects, died in his sleep in mid-2019 following a seizure.)

You will certainly get some discussions of things that might seem familiar. There is financial exploitation, there are parents who fail to supervise enough, there are abusive directors. There is the experience of being recognized (Wilson compares it to when the staff sings "Happy Birthday" to you in a restaurant), there are the difficulties in knowing whose treatment of you is genuine and whose is opportunistic, and there are tensions between what parents want and what kids want.

What stays with you after the documentary is over may be the details. There's a clip of Wood and Michelle Trachtenberg at an awards ceremony for young performers in 2000. They are on a red carpet, both of them young adolescents. A TV producer stands between them, and a photographer cajoles them to get closer, and ultimately to both pose with their arms wrapped around his elbows, until they're sort of hanging on him. (Which, by the way, he also seems to find awkward.) Did this event, individually, harm them? There's no indication that it did. But does getting girls that age to cuddle up to adult men for pictures potentially teach them things it's dangerous to learn, about how they should interact with powerful people and about whether they're supposed to obey when they're told to feign familiarity? Of course. Would it have been easy to find this all very benign? Of course. Winter structures a section of the film about sexualized roles for girls — and the potential for abuse of both girls and boys — with both frankness and restraint, allowing Wood in particular to explain the complexity of wanting film and television to explore the natural sexuality of teenagers without placing inappropriate demands on actors who may be utterly inexperienced in real life.

It's a real thicket of personal and professional challenges, and none of it is past; it's all ongoing. So Winter also follows two kids who are working on being actors right now (or at least were when he filmed). One, Marc, is an affable young ham who mugs with delight whenever you point a camera at him. His mother has brought him to L.A. for pilot season, and he's also taking acting classes. Mom and Dad both say all the right things about how it's entirely up to him whether he wants to do it, and they undoubtedly do ask him, just like they say they do. But through a revealing visit to one of his acting lessons, the question slowly arises: Does this kid want anything to do with acting, or is that just the most famous way to channel his actual passion, which is clowning? (I kept wondering whether there's childhood improv. His energy is extreme improv-guy energy.)

Strange Things Are Afoot: Bill And Ted Set To Return As Dad Rockers

With the more well-known of his subjects, the most powerful choice Winter makes is to simply let them speak for themselves. There are no other talking heads here — no journalists, no psychologists, nobody. People who have often been directed and pushed and molded to varying degrees get a rare opportunity to put their stories in their own words, with the help of a filmmaker who knows how to combine these disparate experiences into something coherent. The result is a chance to get a more rounded sense of people who rarely get this kind of nuanced treatment.