Accessibility links
New Documentary Profiles Lin-Manuel Miranda And Co-Stars Before 'Hamilton' Fame A new documentary catalogs the rise of Lin-Manuel Miranda, Christopher Jackson and other members of the hip-hop group Freestyle Love Supreme in the mid-2000s before they became famous on Broadway. 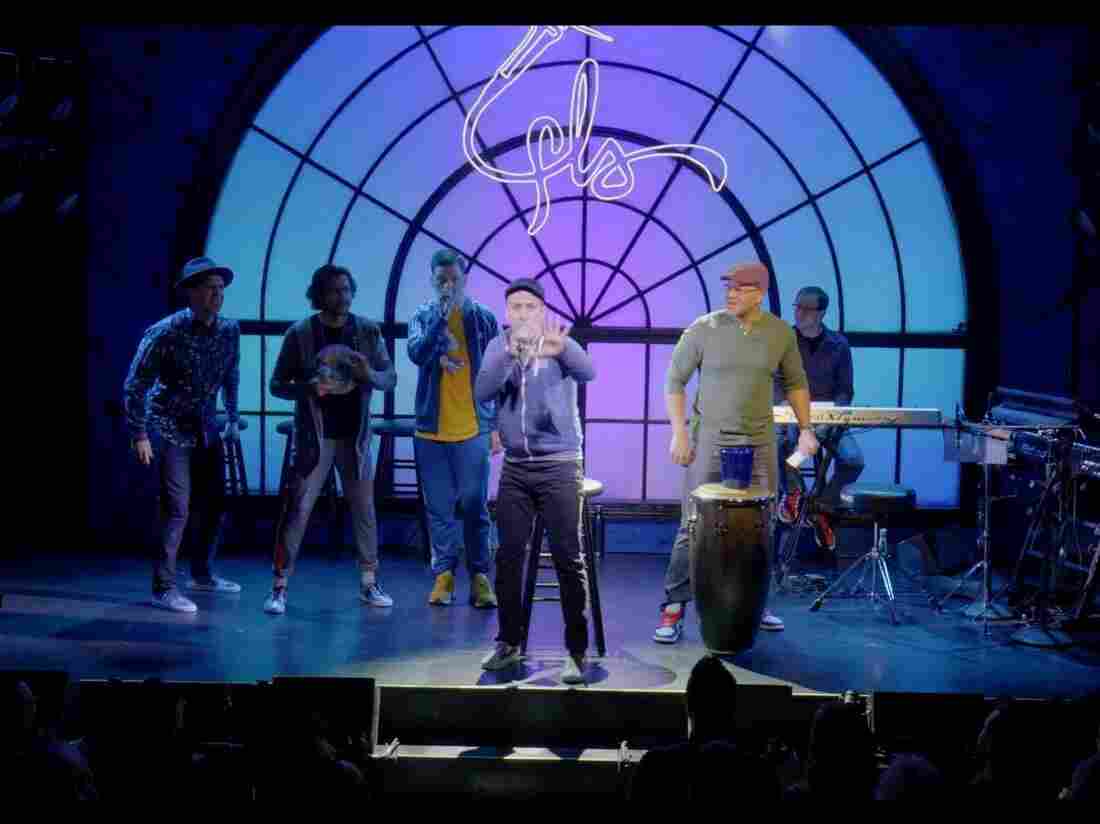 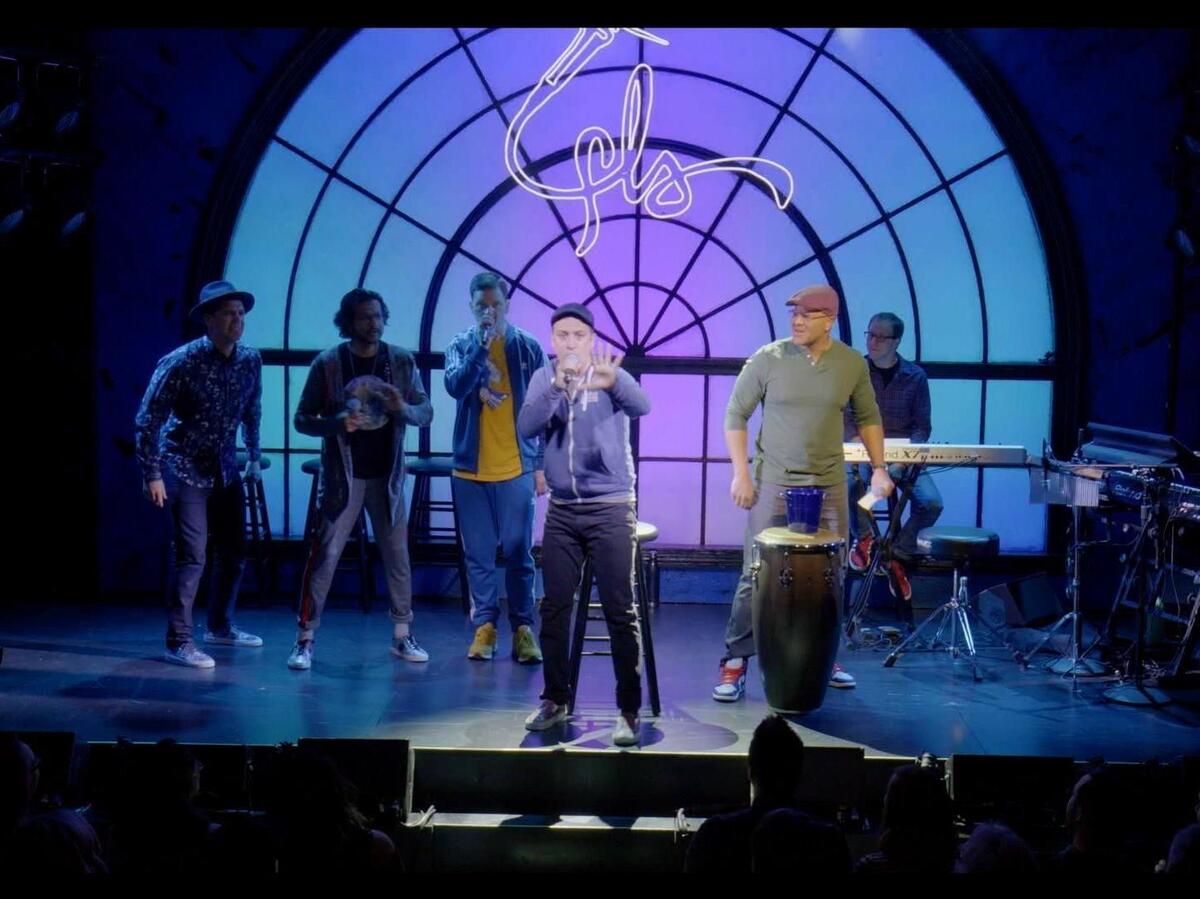 In the first frames of the documentary, We Are Freestyle Love Supreme, you glimpse a group of charming young men at a New York bus stop in 2005; they're beat-boxing and rapping to amuse a little girl. They shout across the street to a friend, Lin-Manuel Miranda. As he dodges cars to dash across the street, you realize: A key figure in show business history almost got run over.

Shot over the course of 15 years, We Are Freestyle Love Supreme is a behind-the-scenes story of the hip-hop group that sharpened many of the talents that would go on to create In The Heights and Hamilton, including Lin-Manuel Miranda, actor Christopher Jackson, theater director Thomas Kail, improv performer Anthony Veneziale and more.

"They were creating a language onstage," says director Andrew Fried, "and it's a language now that I think has become very familiar to us because In The Heights exists and because Hamilton is as ubiquitous as it is."

NPR's Scott Simon spoke with Christopher Jackson, Anthony Veneziale and Andrew Fried about We Are Freestyle Love Supreme, which is now streaming on Hulu. They talk about what inspired Fried to start following the group around with a camera all those years ago, the trust needed to support taking creative risks and the quandary of using hip-hop, a genre rooted in giving a voice to the disenfranchised, as a mode of artist expression once you've become successful. Listen in the audio player above, and read on for highlights of the interview.