Asher Gamedze's Astral Jazz Will Carry Your Soul To Utopia

Asher Gamedze's Astral Jazz Will Carry Your Soul To Utopia 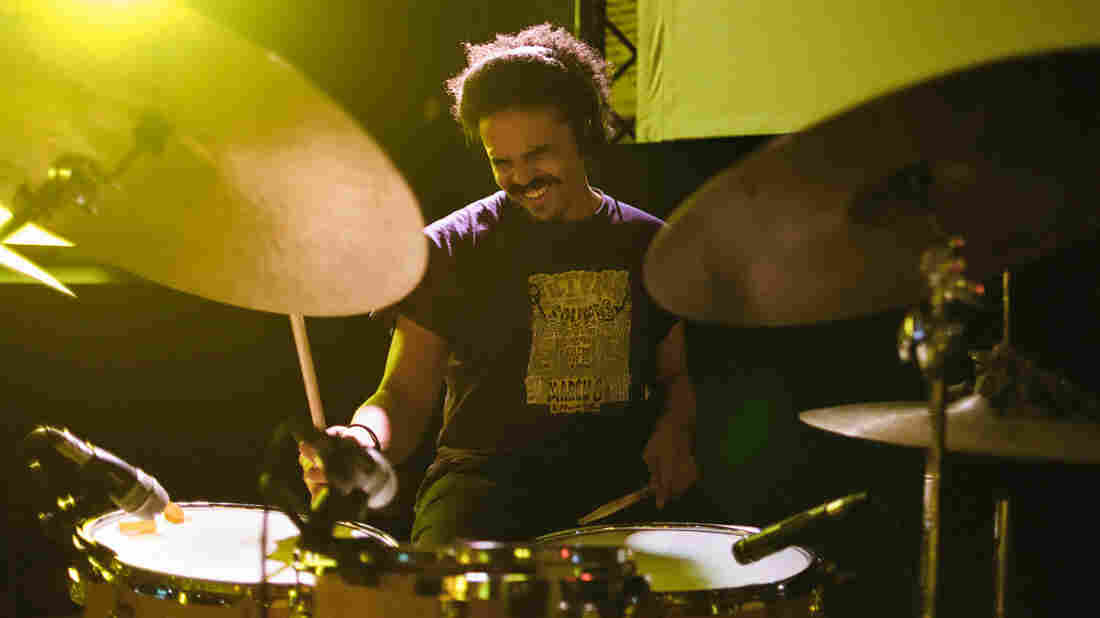 Asher Gamedze was first heard on Angel Bat Dawid's 15-minute "Capetown" from 2019. Dialectic Soul is his debut album as a bandleader. Elijah Ndoumbe/Courtesy of the artist hide caption 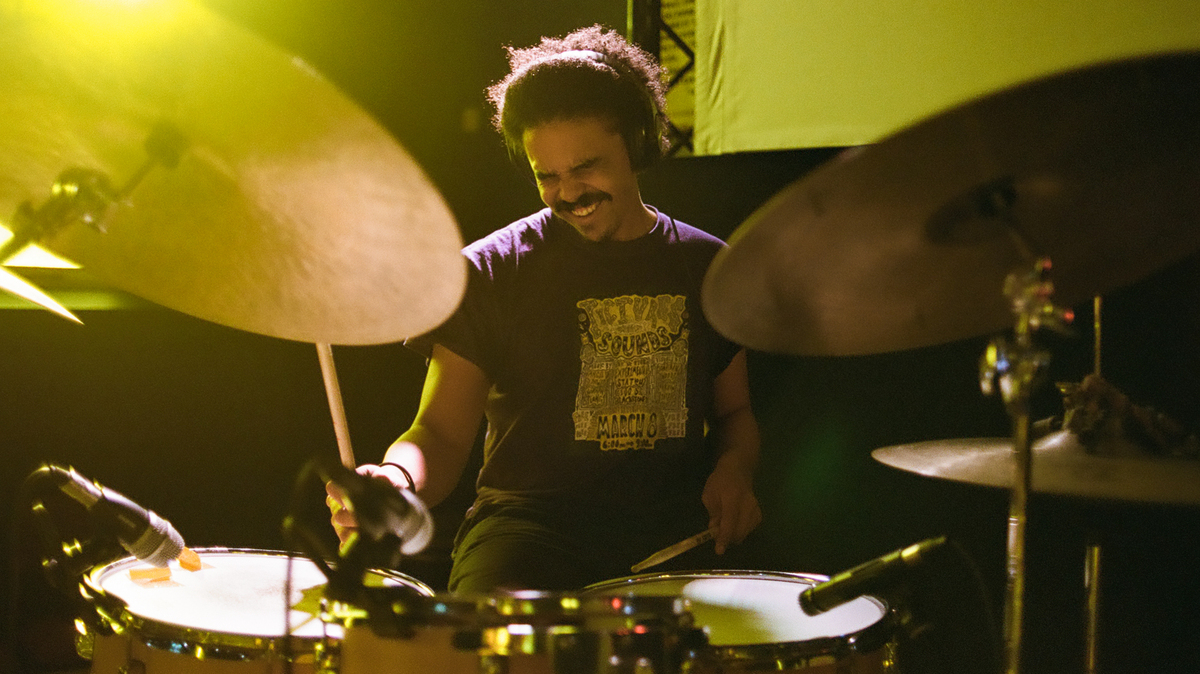 Asher Gamedze was first heard on Angel Bat Dawid's 15-minute "Capetown" from 2019. Dialectic Soul is his debut album as a bandleader.

Elijah Ndoumbe/Courtesy of the artist

Asher Gamedze's music is meant to realign your spirit, to carry you from melancholy to utopia. On his debut album, Dialectic Soul, the South African drummer makes elegant, astral jazz seemingly informed by John Coltrane, Lonnie Liston Smith and Brother Ah. At the height of free jazz and spiritual jazz in the late 1960s, Black bandleaders used these subgenres to illuminate social unrest fueled by persistent racism, the killings of prominent civil rights leaders, and the war in Vietnam. In South Africa, jazz musicians — including bassist Johnny Dyani, multi-instrumentalist Hugh Masekela and pianist Abdullah Ibrahim — spoke out against apartheid and left the country as a result.

U.S. artists like Alice Coltrane and Pharoah Sanders expressed peace in their work; Albert Ayler and Sonny Sharrock exorcised inner turmoil. With Dialectic Soul, out now, Gamedze speaks to the brutal history of violence and colonialism in his native South Africa, using spoken-word and mid- to down-tempo melodies to unpack the suffering. Instead of tottering through it, Gamedze ruminates, acknowledging the pain while looking toward peace. "Fundamentally, it is about the reclamation of the historical imperative," Gamedze wrote on his Bandcamp page. "It is about the dialect of the soul & the spirit while it moves through history."

Recorded over two days in Cape Town and featuring Thembinkosi Mavimbela on bass, Buddy Wells on tenor saxophone, Robin Fassie-Kock on trumpet and Nono Nkoane on vocals, Dialectic Soul is also a political album partially inspired by the legacies of Steve Biko, an anti-apartheid activist who founded the Black Consciousness Movement in South Africa; and Miriam Makeba, a beloved singer and civil rights leader who became one of the prominent performers across the continent. Dialectic Soul summons the likes of Biko and Makeba, along with others from the country's past who fought to deconstruct oppression.

The song "siyabulela" best summarizes the album's thematic focus, as an emotive gospel composition meant to guide ancestors to eternal peace. It feels funereal, a light dusting of drum cymbals and sullen horns meant to celebrate life. And despite its slow pace and overcast aura, "siyabulela" trades sorrow for gratitude, honoring the past through a placid smile. Compare that with the album's sprawling opener, "state of emergence suite," a massive 19-minute track that imparts the sense of constant movement. With its staggering percussion and sax and trumpet wails, the song ponders the violence of colonialism, swaying between calm and rage and soundtracking protest as it unfolds.

The album grows livelier with each track, and by the time "hope in azania" and "the speculative fourth" come around, the horns are markedly brighter and the pace is quicker. The former aligns with the Black Liberation jazz of yesteryear — to the vintage spiritual music released on storied labels like Strata-East, Impulse! and ESP-Disk — while the latter has an indelible swing. In the end, Dialectic Soul isn't just remarkable, it's incredibly timely, coming to a world still grappling with classism, politics and race relations. In that way, South Africa's issues align with America's, and as centuries of mistreatment have come to a head in the States, Dialectic Soul is a stunning protest album meant to soundtrack resistance anywhere in the world. Gamedze is a voice for everyone demanding to be heard.