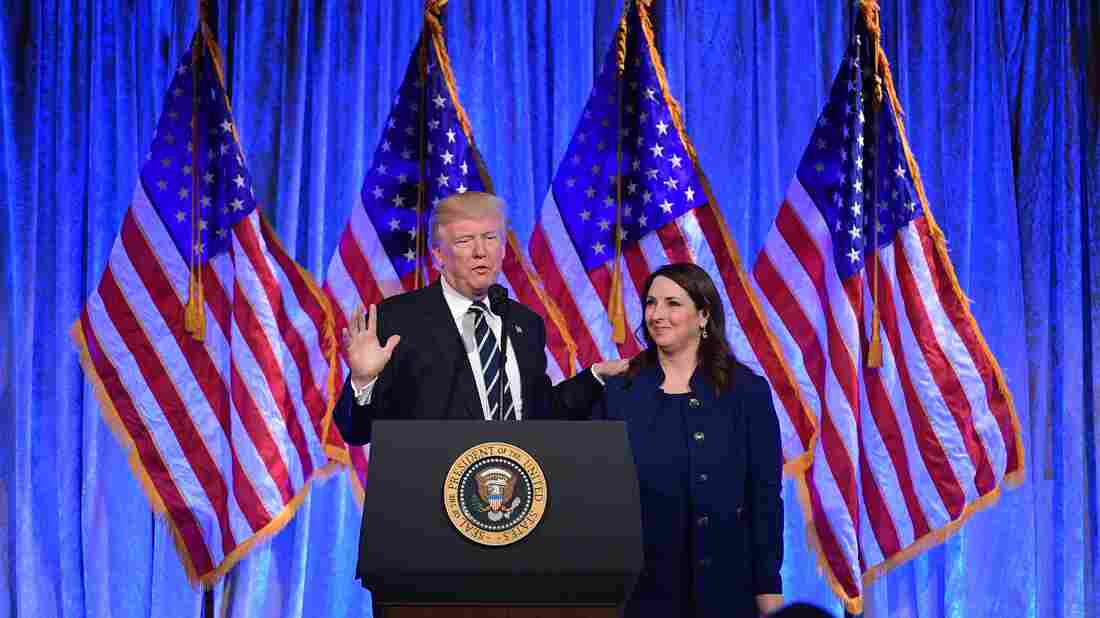 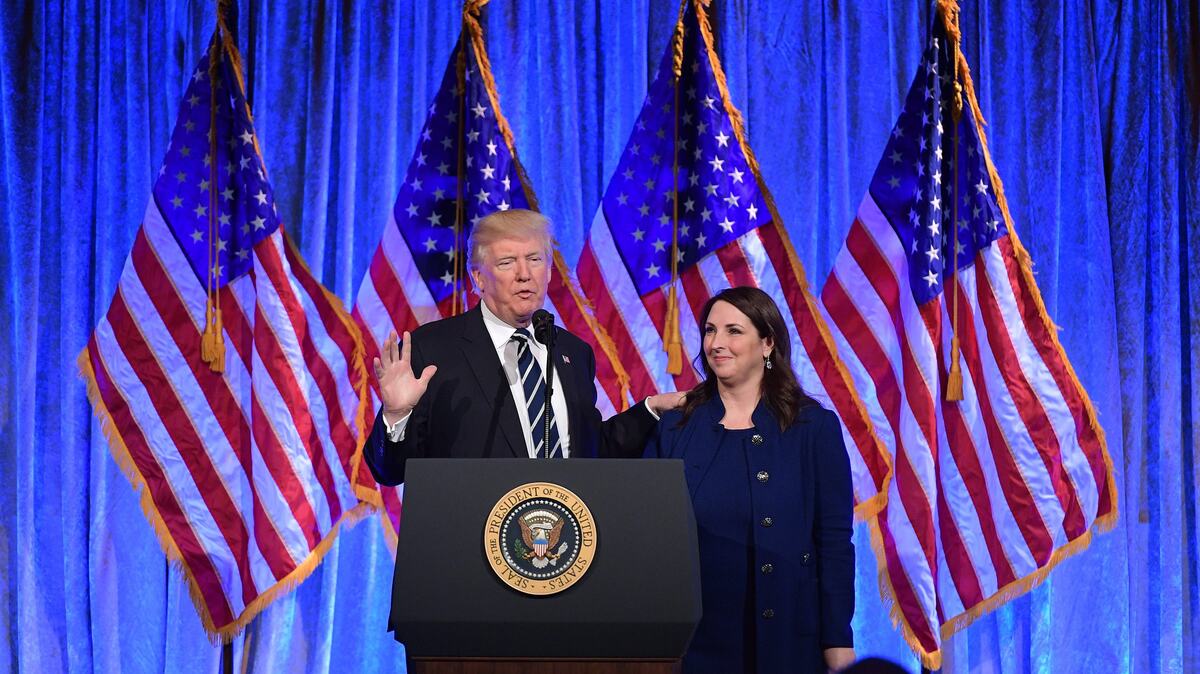 The Republican National Committee raised nearly $37 million in June, almost $10 million more than in each of the two months before, according to figures shared first with NPR.

The RNC says June's haul leaves it with a record $100 million cash on hand.

"This unprecedented support has allowed us to build the biggest and most sophisticated Party infrastructure in modern political history, which will be critical to victory up and down the ballot on November 3rd," RNC Chairwoman Ronna McDaniel said in a statement, while also praising President Trump.

Monday is the deadline for presidential campaigns and parties to file their detailed monthly campaign finance reports with the Federal Election Commission. Already, they've revealed many top-line numbers.

Trump and the RNC still maintain an advantage when it comes to money in the bank. As of June 30, they had $295 million cash on hand. But Biden's team has been making up ground rapidly and ended June with a combined $242 million cash on hand, according to campaign manager Jen O'Malley Dillon.

The nearly $37 million that the RNC raised in June includes transfers from other committees. How much was transferred won't be clear until the FEC report is filed later Monday. The party raised $27 million apiece in April and in May.

A DNC spokesperson didn't release the organization's numbers in advance of the filing, but on Sunday teased that its FEC report "will show the DNC has blown past how much we raised at the same point in 2016" and that it just had its "single best online fundraising quarter in the history of the organization."

The Trump campaign and the RNC are closing in on $1 billion raised this campaign cycle, an indication of just how expensive the 2020 fight for the White House and control of Congress is shaping up to be.

These numbers reflect a limited return of in-person fundraising for Trump and the RNC in June, after going more than two months without in-person events because of the coronavirus pandemic. The fundraisers were relatively small, with 25 attendees each and safety protocols that included testing every attendee for the coronavirus. And they raised a lot of money. For a fundraiser at a private home in Dallas, each couple donated $580,600 to Trump Victory, a joint fundraising committee with the RNC, the Trump campaign and 22 state parties. A fundraiser at the Trump National Golf Club in Bedminster, N.J., brought in $250,000 per attendee.

What does all this money buy? The RNC and Trump's campaign now boast an army of more than 1,500 paid field organizers and other staff members in targeted states. The party is also investing heavily in legal battles with Democrats over voting laws.

And it is going to need the party infrastructure to turn out voters if current polling trends hold. Trump is trailing Biden nationally and is behind in key swing states.