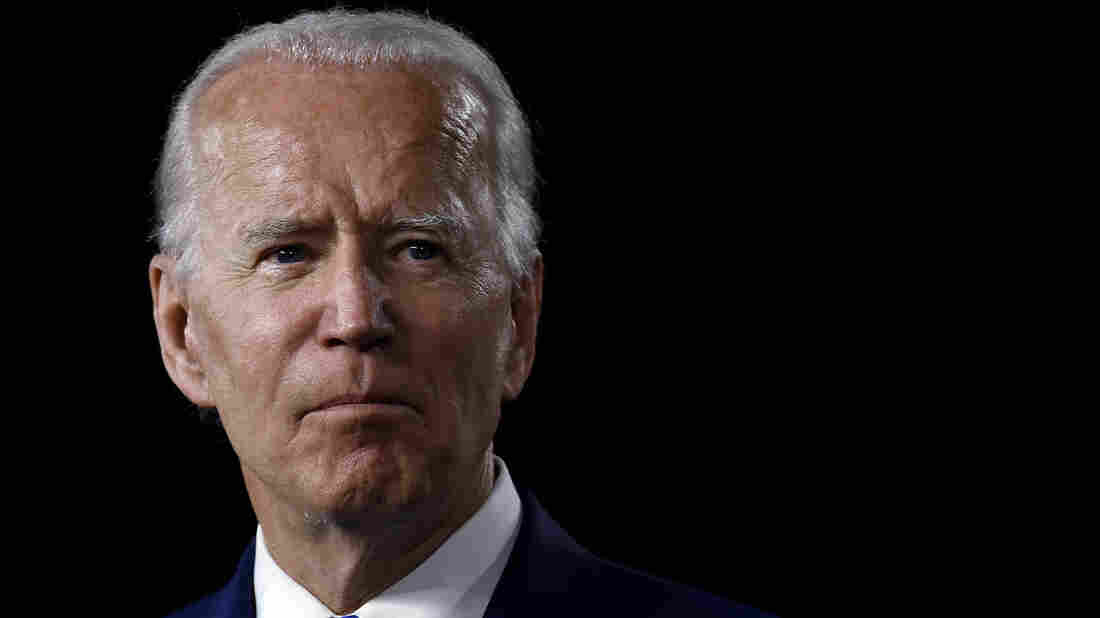 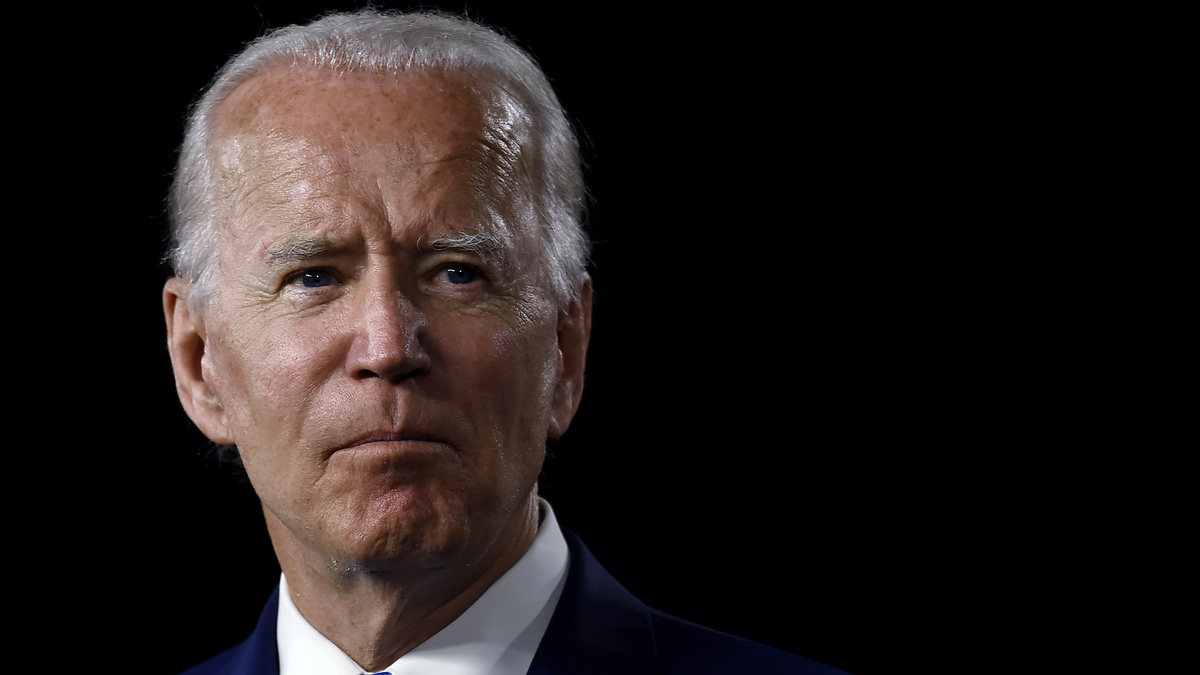 Just his presence — albeit virtually, due to the pandemic, from his home in Delaware — was rather historic for Muslim leaders, who can't recall another presidential nominee speaking directly to such a large group of Muslims. The group, Emgage Action, says 3,000 people RSVP'd for its livestreamed event.

Biden didn't introduce any new policy priorities, but his tone marked a noticeable departure from how many politicians have addressed Muslims in recent years.

In 2015, then-candidate Donald Trump famously called for "a total and complete shutdown of Muslims entering the United States until our country's representatives can figure out what is going on," while his eventual opponent, Hillary Clinton, in part referred to Muslims as counter-terrorism assets. "We need American Muslims to be part of our eyes and ears on our front lines" to prevent terrorist attacks, she said during one of the presidential debates against Trump.

On Monday, Biden focused on Islamophobia, Trump, the need for both Palestinians and Israelis to have a state of their own, and the contributions of Muslims in fighting the coronavirus pandemic. He didn't mention terrorism or Islamic extremism.

"One of the things that I think is important: I wish, I wish we taught more in our schools about the Islamic faith," Biden said. "What people don't realize is ... we all come from the same root here, in terms of our fundamental basic beliefs."

Biden, who also quoted a saying from the Prophet Muhammad, promised that if he's elected in November, he'll have Muslims in his administration and said he intends to work with Congress to pass hate crimes legislation.

And, referring to the Trump administration's altered travel ban, he pledged: "If I have the honor of being president, I will end the Muslim ban on Day 1. Day 1."

Prior to the Democratic primaries, Muslims groups last year invited candidates to attend the annual Islamic Society of North America convention, one of the largest gatherings of U.S. Muslims. Vermont Sen. Bernie Sanders and former Housing Secretary Julián Castro were the only two candidates who showed up. And Sanders, in particular, was treated like a rock star, not just for attending, but for making a substantial effort to campaign for Muslim votes. It wasn't lost on Muslims that he had a Muslim campaign manager or that he received endorsements from high-profile Muslim politicians like Reps. Ilhan Omar of Minnesota and Rashida Tlaib of Michigan.

Biden, on other hand, would mention his desire to end the so-called Muslim travel ban on the campaign trail, but he didn't elicit the enthusiasm among Muslims that Sanders did, and he didn't actively court them either.

Muslim leaders were critical that so few of the Democratic candidates engaged with them in the fall. Still, Emgage Action — which endorsed Sanders during the Democratic primary and now has endorsed Biden in the general election — stayed in touch with the Biden team, and secured a commitment from his campaign that he would address the Muslim community at a future event.

"Emgage made it very clear that as part of our endorsement ... we needed a direct engagement with Biden at a visible Muslim-led event. That was one of the clear criteria that we put out there," said Wa'el Alzayat, the CEO of Emgage Action.

Alzayat says it's no longer a question of whether Democrats will engage the Muslim community, but how. The shift is partly due to Trump's rhetoric, but Alzayat says there's also a feeling that Muslim voters could help sway a close election. Muslims make up a tiny fraction of the electorate — about 1% of the total U.S. population — but there are sizable numbers in key battleground states, such as Florida and Michigan.

"There's a recognition [in] places like Michigan that went to Trump by just 10,000 votes the importance of all these votes," said Alzayat, referring to the state's large Arab and Muslim populations. "According to our research, there's about 150,000 registered Muslim voters in Michigan."

Historically, Democrats have been cautious about openly courting Muslim voters. Clinton never publicly spoke to Muslim groups. And Barack Obama famously visited Cairo in early 2009 to give a speech to the Muslim world, but he never stepped foot inside a mosque as president until the year he was leaving office. In February 2016, following a terror attack in San Bernardino, Calif., and Trump's call for a Muslim ban, Obama visited the Islamic Society of Baltimore — his first trip to an American mosque.

Republicans in recent years have been even warier of speaking to Muslim groups — but that wasn't always the case. In the 2000 election, the GOP nominee, George W. Bush, courted Muslims more than the Democratic candidate, and he visited a mosque in Michigan. In return, a number of Muslims groups endorsed Bush.

But that relationship was short-lived. Muslims fled from the Republican Party in the aftermath of the Sept. 11, 2001, attacks and the subsequent curtailing of civil liberties.

The Pew Research Center estimated in 2018 that just 13% of Muslims identify as Republican or lean toward the party.

Pew has also found that 92% of U.S. adults who lean Democratic say there discrimination against Muslims, compared with 69% of Republican-leaners.