Accessibility links
Democrats Raise Alarms About Foreign Election Interference The Democratic leaders say "Congress appears to be the target of a concerted foreign interference campaign" to influence this year's election. 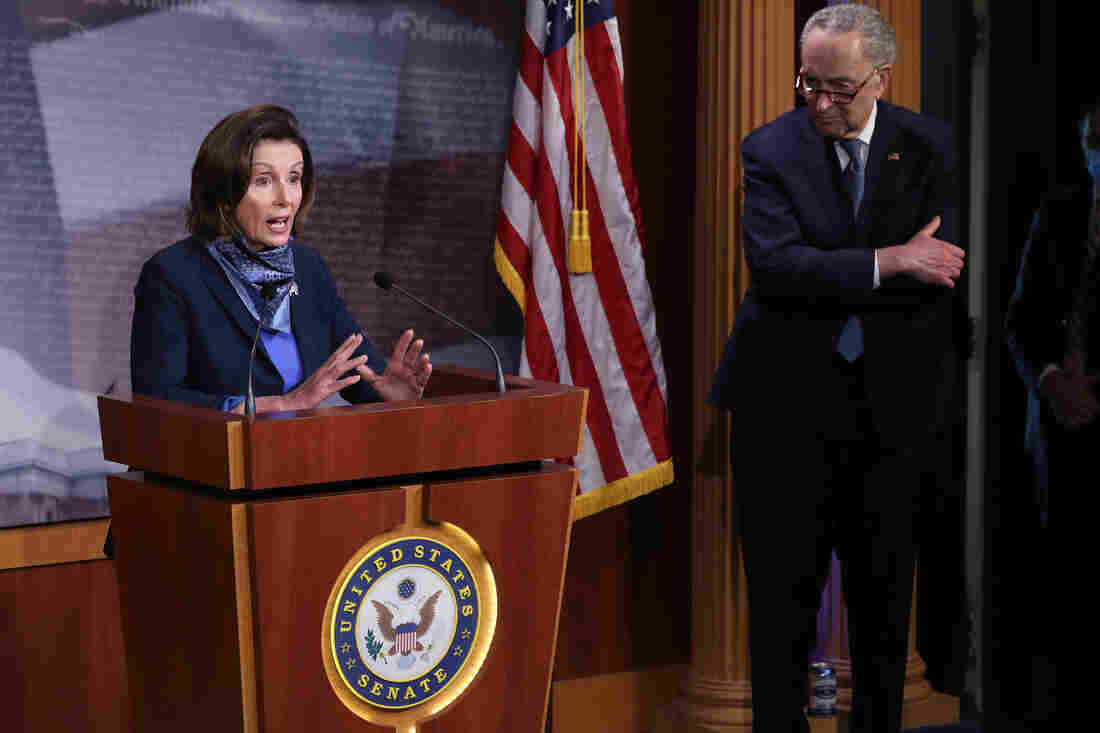 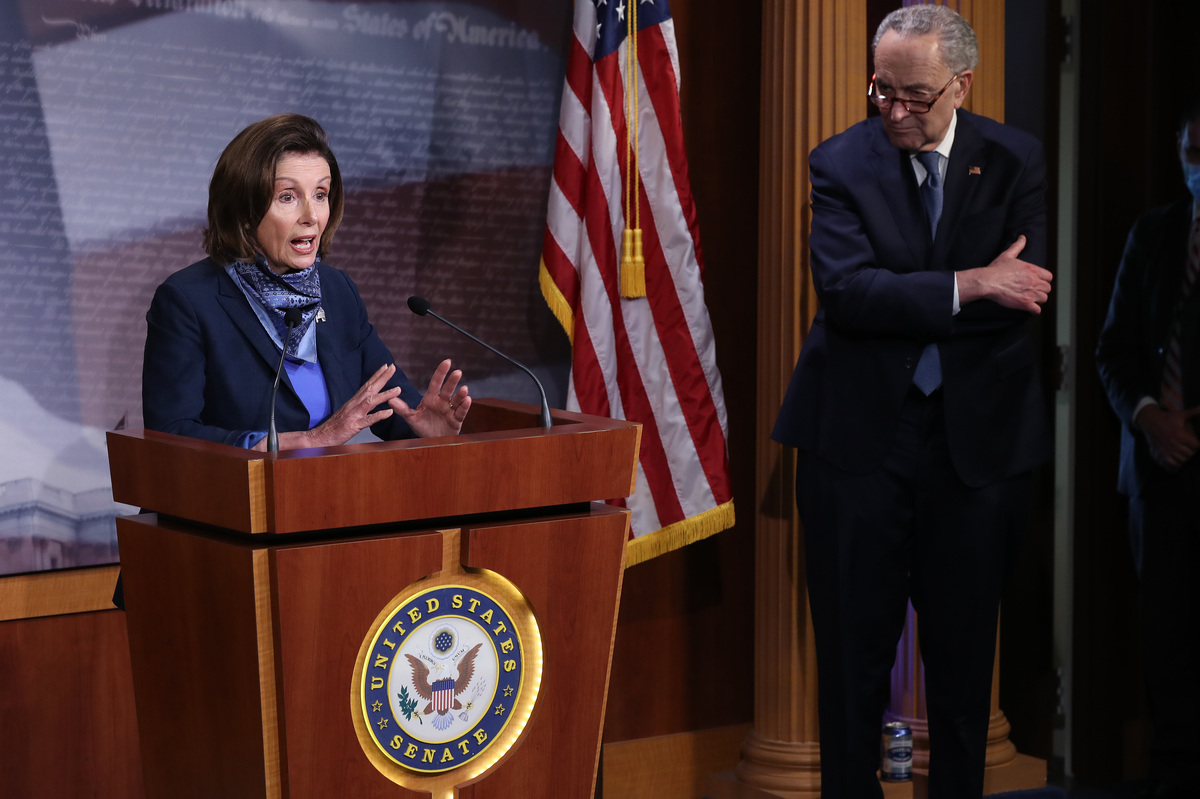 Democratic leaders in the Congress asked the FBI for an all-lawmaker briefing on Monday about foreign election interference efforts that may be targeting the legislature this year.

"We are gravely concerned, in particular, that Congress appears to be the target of a concerted foreign interference campaign, which seeks to launder and amplify disinformation in order to influence congressional activity, public debate, and the presidential election in November," the members wrote to FBI Director Christopher Wray.

The lawmakers included a classified appendix to their public letter. Its contents weren't known.

A congressional official said the material was based on reporting and intelligence from within the government.

No Republicans signed the letter and it wasn't immediately clear whether they would join with the Democrats in asking for a presentation.

Foreign election interference exploded into the public consciousness during and after the Russian attack on the 2016 presidential election, which sought to help President Trump and hinder his Democratic challenger, Hillary Clinton.

The techniques involved — including social media agitation, cyberattacks and other such tradecraft — have continued at a lower level ever since, national security officials have warned.

But there was little information on Monday as to what insights or events might have prompted Pelosi and her colleagues to request more information from the FBI now.

Former Vice President Joe Biden, Democrats' presumptive nominee for president, condemned foreign interference in a statement on Monday and vowed that if he's elected president he'll retaliate against nations that conduct it.

Biden said he was "putting the Kremlin and other foreign governments on notice. If elected president, I will treat foreign interference in our election as an adversarial act that significantly affects the relationship between the United States and the interfering nation's government."

Biden said that he would instruct the intelligence community to make public briefings about interference and promised to "impose substantial and lasting costs," including via sanctions, cyberattacks, public exposures or other measures.

Biden suggested at events on Friday that he has been getting national security briefings and that both Russia and China were intent on causing effects in the election.

"We know from before and I guarantee you I know now because now I get briefings again: The Russians are still engaged in trying to de-legitimize our electoral process," Biden said on Friday. "Fact."

Added Biden, according to the report: "China and others are engaged as well in activities that are designed for us to lose confidence in the outcome."

Both Biden's and Trump's campaigns continue to be the subject of foreign cyberattacks, authorities say.