Accessibility links
White society deeply implicated in urban unrest, says Kerner Commission : Planet Money In 1967, President Johnson created a commission to investigate racial unrest in America. But, the answer they came up with was not the answer he was hoping for. | Subscribe to our weekly newsletter here. 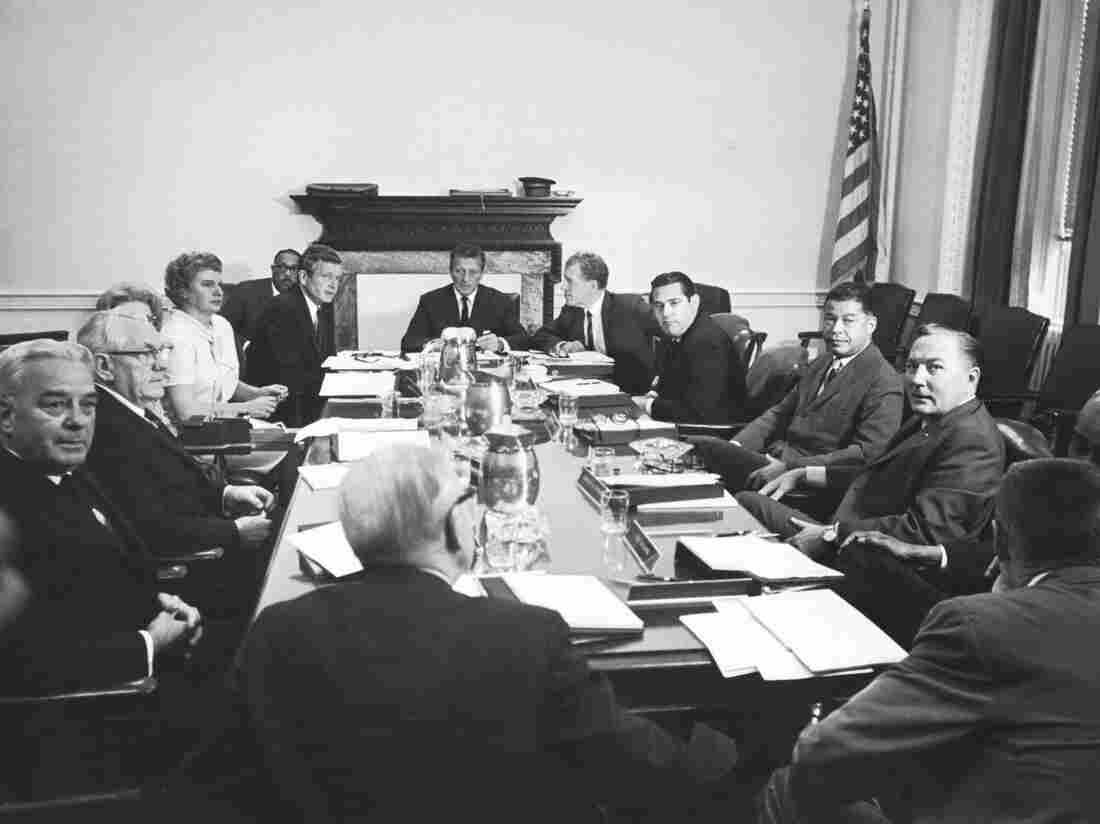 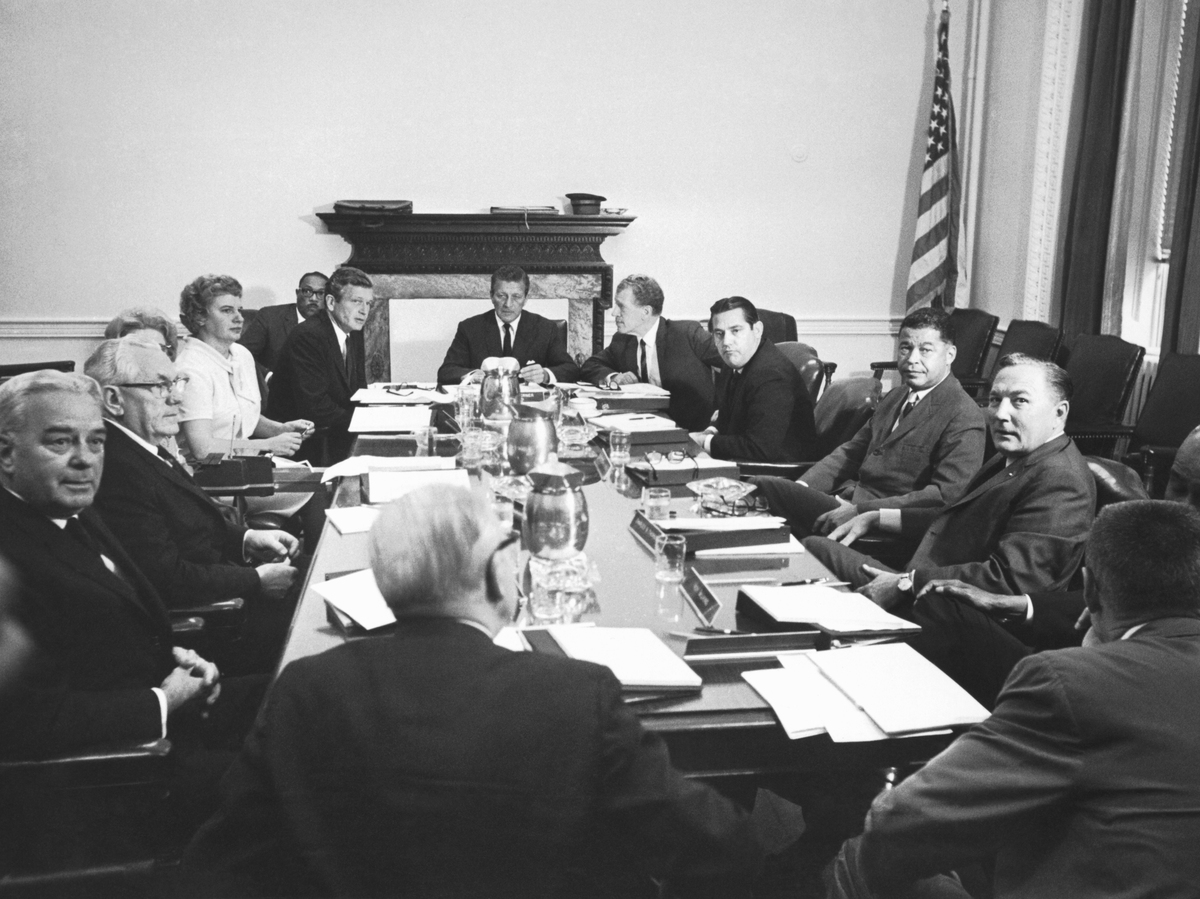 Since the killing of George Floyd, protests against police brutality and structural racism have swept the nation and the world. Maybe the closest parallel to what's happening today is the so-called "Long Hot Summer" of 1967, when the culmination of mid-1960s racial unrest swept through more than 150 American cities. In response to these uprisings, President Lyndon B. Johnson created a commission to answer three questions: What happened to cause the protests? Why did they happen? And what should be done?

On today's show — adapted from an episode made by our friends at NPR's Throughline — an American President attempts to address police brutality. And we learn why the resulting report sold over a million copies, and how the ghost of that report still haunts America today.

For more economic news but bite-sized, subscribe to our Newsletter.