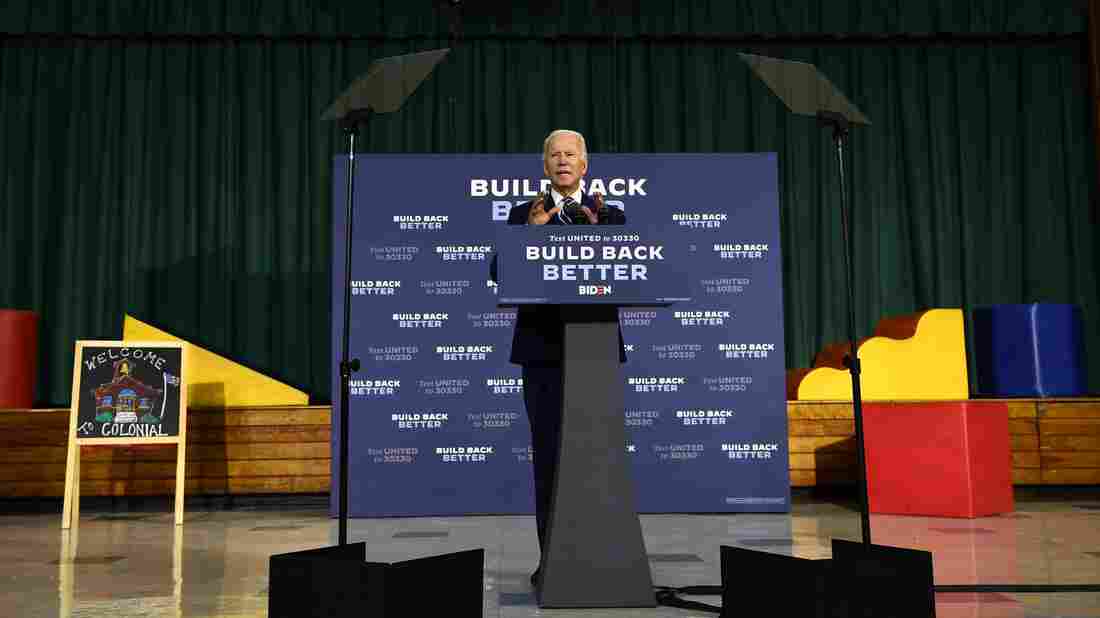 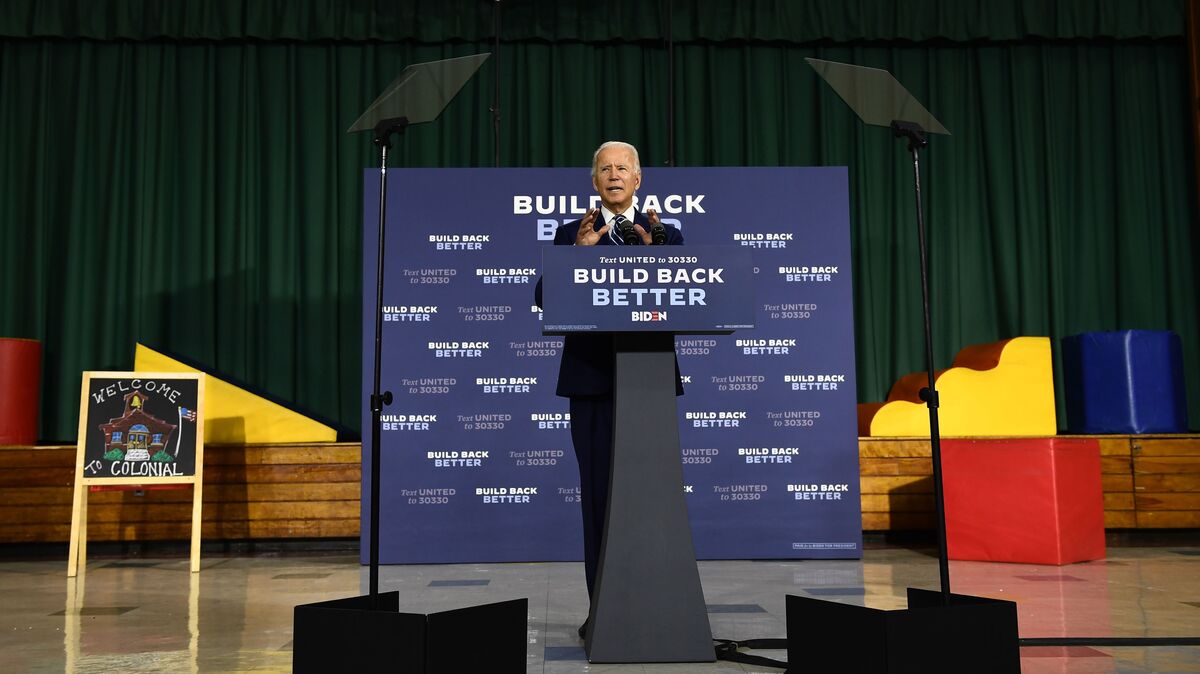 Presumptive Democratic presidential nominee Joe Biden wants the United States to commit $775 billion to expand access for and lower the cost of caregiving.

The proposal, which Biden outlined in a speech Tuesday afternoon, would emphasize tax credits and state funding subsidies to make child care more affordable and accessible, and make prekindergarten for 3- and 4-year-olds universal.

A Biden administration would also push to increase pay for child care providers through new state-level standards and federal minimum wage laws and would aim to speed the construction of new and upgraded child care facilities through tax breaks.

"Families are squeezed emotionally and financially," Biden told a small group at an early childhood education center in New Castle, Del. "They need help, but too often they can't afford it. And the professional caregivers out there, the home health care workers, child care workers ... are too often underpaid, unseen and undervalued."

Biden's plan comes as the country faces what he called a "child care emergency." Schools and day care centers have been closed for months because of the coronavirus pandemic. Many school districts plan to continue distance learning into the fall. And child care centers that have reopened are facing financial uncertainty, as well as the financial, logistical and emotional challenge of guarding caregivers and children against infection.

The former vice president spoke in front of a backdrop emblazoned with the words "Build Back Better" — the tagline for a series of economic policy proposals he has unveiled in recent weeks. Pulling down a black face mask as he got underway, Biden criticized President Trump for abdicating responsibility on the pandemic.

"We're trapped in a caregiving crisis within an economic crisis within a health care crisis," Biden said. "You're doing everything you can, but this president is not."

In a statement, Trump's campaign said Biden's "unaffordable left-wing agenda gets more expensive by the day."

"People in nursing homes have been hit especially hard by the coronavirus, shining a bright light on the fact that many would prefer to be in a home or community-based setting," the Biden campaign said in a statement accompanying the new proposal.

Of its total 10-year cost, Biden's plan would spend more than $400 billion on caregiving for older Americans. It would devote much of that funding to lowering Medicaid waitlist times for home and community care services. It would also provide tax breaks to people who care for older family members themselves.

A senior official on the Biden campaign says most of the cost for the plan would come from limiting tax loopholes and exemptions for real estate investors.

On Tuesday, Biden leaned on his own experience, talking about caring for his two young sons as a single father after his wife and daughter were killed in a car crash just as he was beginning his first term in the U.S. Senate.

"It was hard," he said. "If I didn't have my mom, my sister, my brother, I don't know how I would have been able to afford it."

Biden also told the crowd about taking care of his mom and dad when they were in hospice, and his son, Beau, who died from brain cancer.

The caregiving proposal is the third major economic plan that Biden has rolled out in the past month. It follows a $2 trillion clean energy proposal, as well as policies aimed at expanding American manufacturing.

Last week, he also released a plan for reopening schools.

After months of mostly focusing on Trump's actions and statements, Biden is now focusing more on highlighting his own proposals and possible presidential agenda.