Accessibility links
Kanye West Tweets, Then Deletes, Claims Of His Family's Concern — And More West has announced he's running for president. Following an apparent campaign rally on Sunday, the rapper said in a string of now-deleted tweets that his wife was trying to "lock me up with a doctor." 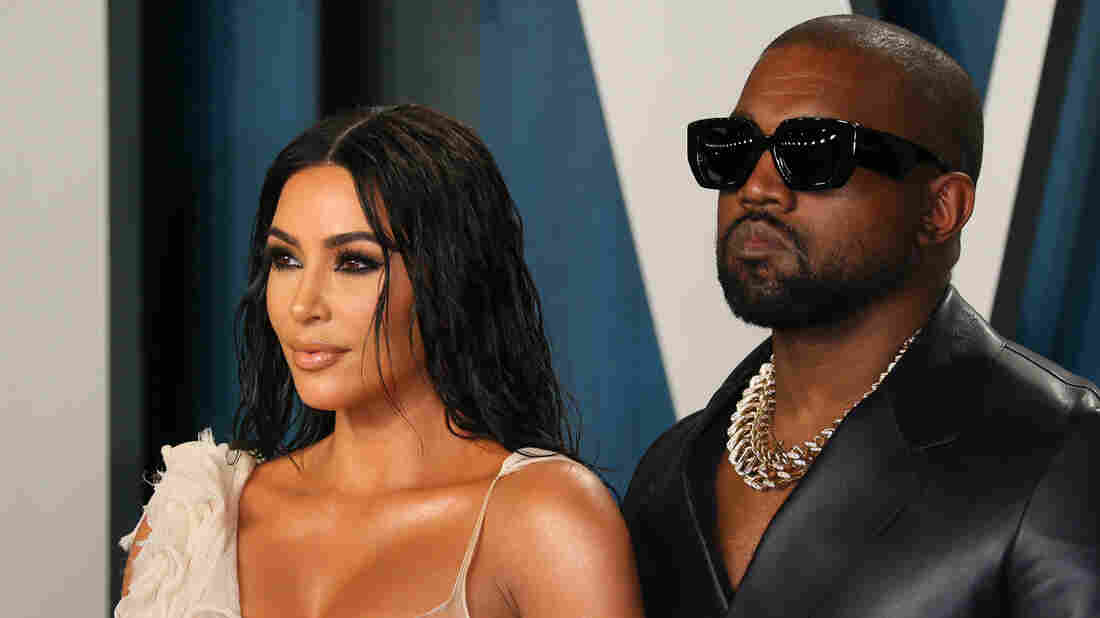 In a string of deleted tweets, rapper Kanye West claimed that his wife Kim Kardashian was trying to get him hospitalized, following a campaign rally he held on Sunday. Jean-Baptiste LaCroix/AFP via Getty Images hide caption 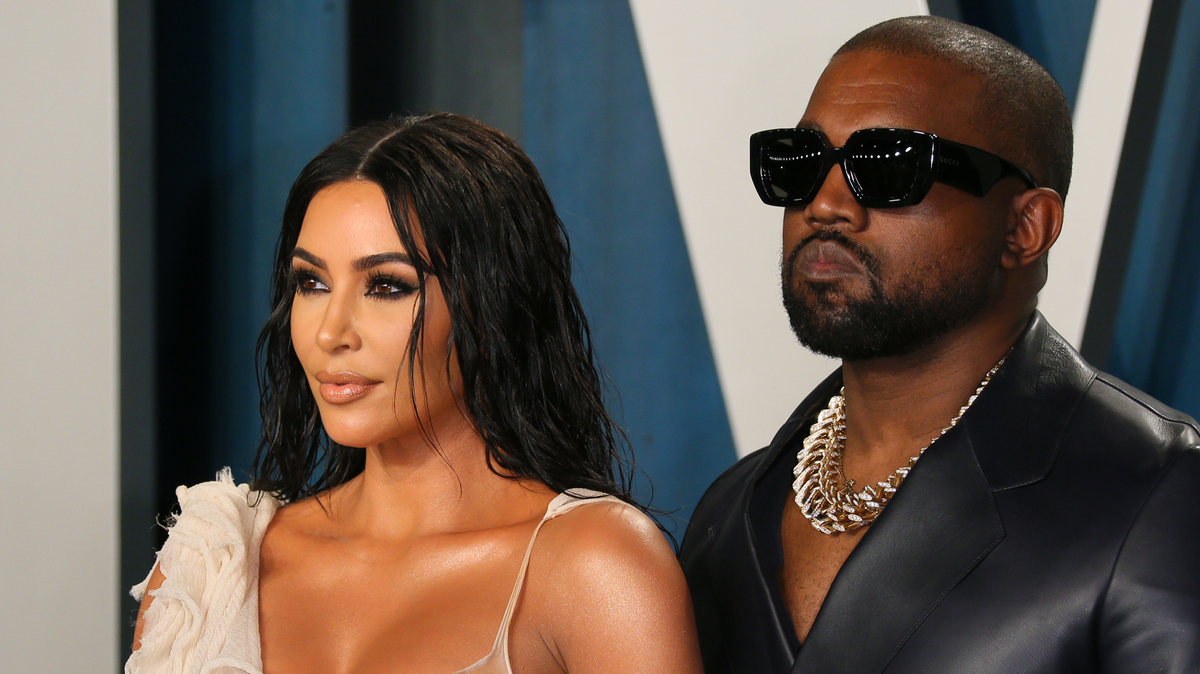 In a string of deleted tweets, rapper Kanye West claimed that his wife Kim Kardashian was trying to get him hospitalized, following a campaign rally he held on Sunday.

Rapper and fashion designer Kanye West posted, then deleted, a series of tweets Monday night claiming that his wife Kim Kardashian was trying to get him hospitalized.

"Kim tried to bring a doctor to lock me up with a doctor," he tweeted.

This was among a stretch of wide-ranging tweets where he claimed that the movie Get Out was based on him, said that actor Shia LaBeouf was supposed to do a shoot for his Gap clothing line but never showed up, and asked his mother-in-law Kris Jenner to call him.

"If I get locked up like Mandela, Ya'll will know why," West tweeted, alluding to the late president of South Africa.

West, who announced earlier this month that he was running for president, deleted almost all of the tweets — leaving up the one promoting his upcoming album, DONDA, tweeting "Ima focus on the music now."

This is all following a campaign rally West held on Sunday in North Charleston, S.C., where he gave a long and winding speech talking about gun control and his faith, and tearfully revealed that he and his wife nearly terminated their first pregnancy.

West also drew a lot of criticism for his comments at the rally about the abolitionist Harriet Tubman, claiming she "never actually freed the slaves. She just had the slaves go work for other white people."

Kanye said this and I left immediately. I went for a laugh and I got one. But when it got disrespectful for me it was over. pic.twitter.com/nNqjUp03mu

The Post and Courier later reported that West had failed to submit any of the 10,000 signatures needed to get on South Carolina's presidential ballot.

By the time the deadline passed at noon, neither West nor any representative from his makeshift campaign had arrived to deliver the petition to the S.C. Election Commission, according to commission spokesman Chris Whitmire. No late registration will be allowed.

West's public behavior has drawn both scrutiny and worry from his many fans. He's been public about his bipolar disorder in the past, telling David Letterman in a 2019 interview that he feels a higher connection with the universe when he's "ramping up," and comparing his brain to a sprained ankle.

"If someone has a sprained ankle, you're not gonna push on him more," he said. "With us, once our brain gets to the point of spraining, people do everything to make it worse."