23:45
Pavement's Stephen Malkmus Decided It Was Time To Make A Weirdo-Folk Record 23:45 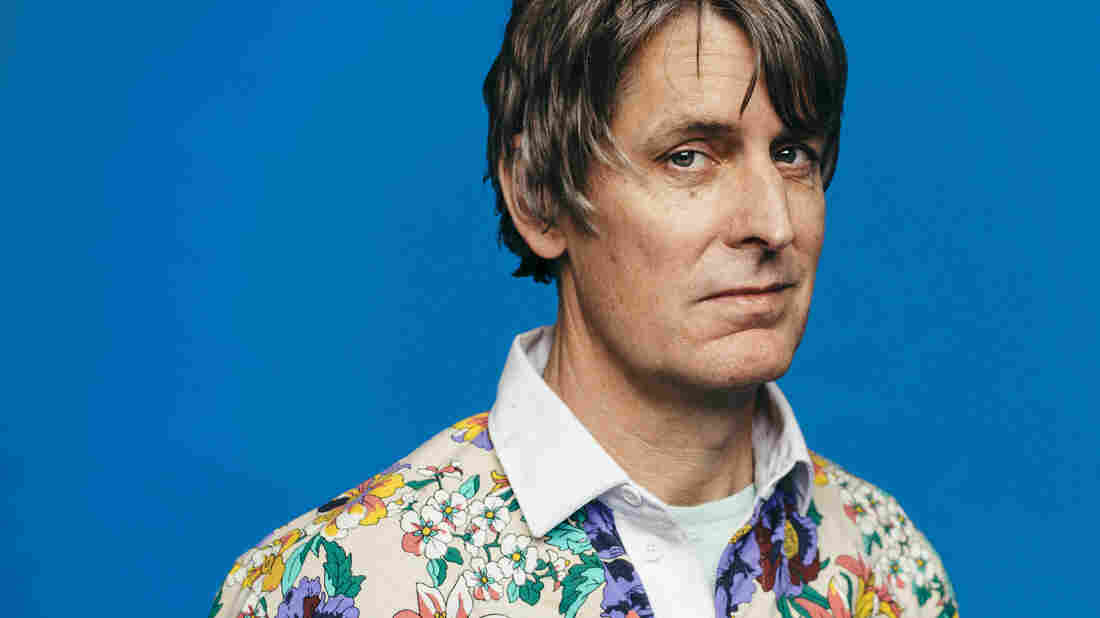 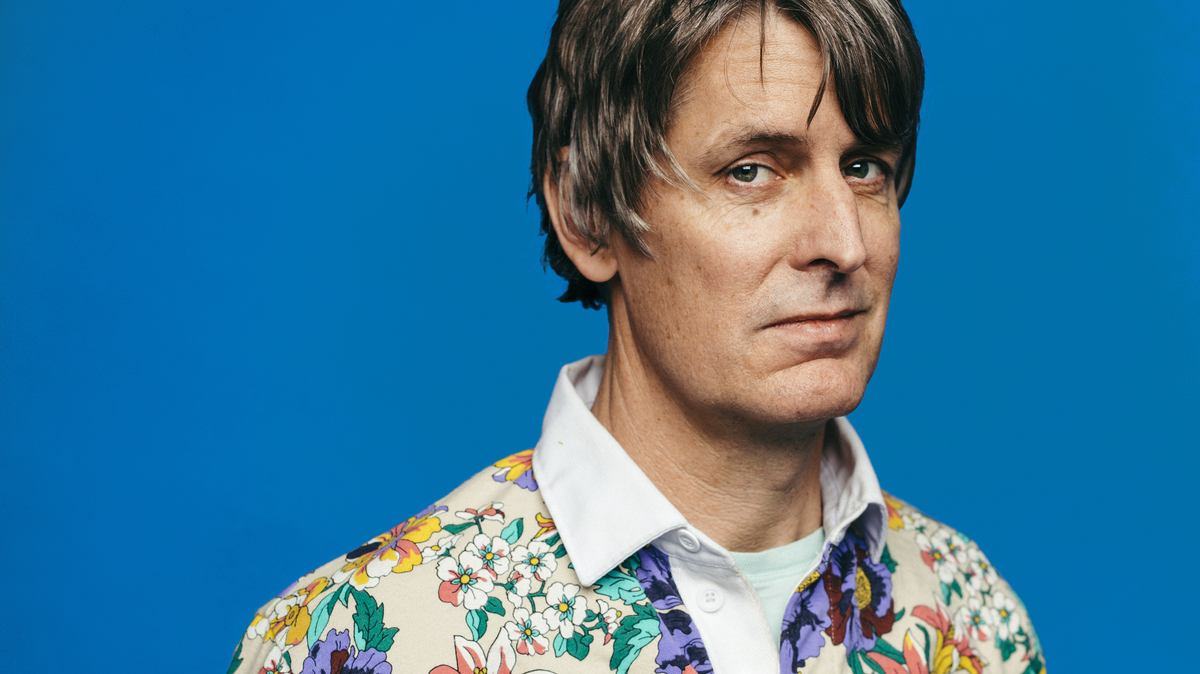 Samuel Gehrke/Courtesy of the artist

There are lots of reasons you might know Stephen Malkmus: as a member of Stephen Malkmus and the Jicks, as a member of the band Silver Jews along with the late David Berman and as the leader of the wildly influential indie rock group Pavement. But none of those other projects sound like his latest album, Traditional Techniques.

I reached Stephen Malkmus in Idaho last month to ask him why he decided it was time to make a weirdo-folk record, about the instrument that became the backbone of the album, about getting into exclusive clubs in Berlin, about a Pavement reunion and lots more. That's all in this episode, but first, from Traditional Techniques, this is Stephen Malkmus with "The Greatest Own in Legal History."