Accessibility links
Authorities Link Alleged Killer Of Judge's Son To Lawyer's Death Investigators reportedly say they have evidence that Roy Den Hollander, the FBI's primary subject in the New Jersey killing, was involved in the killing of a rival attorney earlier this month. 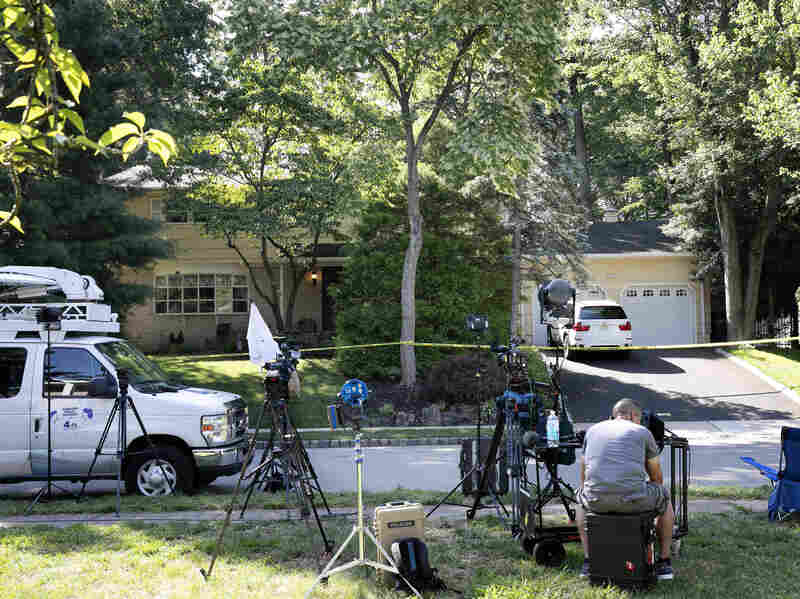 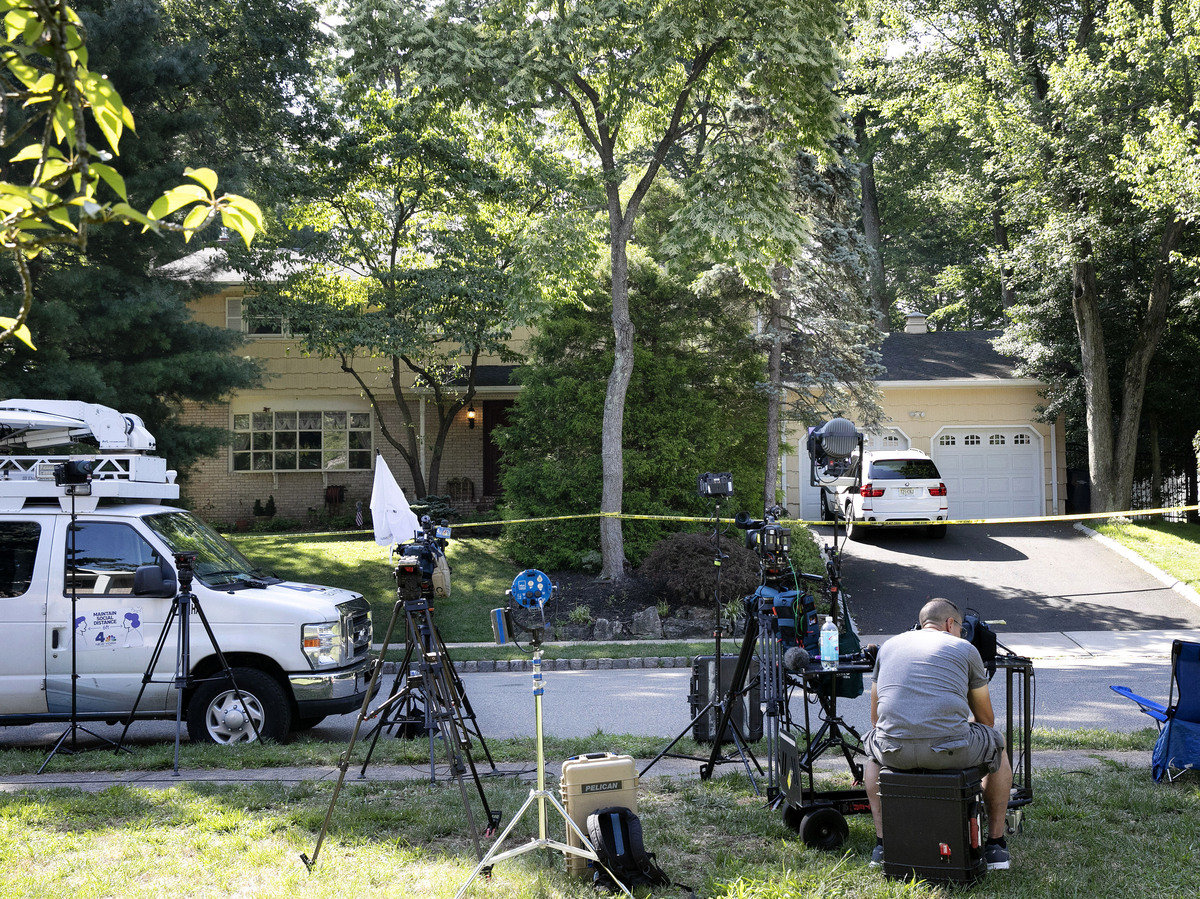 News media set up in front of the home of U.S. District Judge Esther Salas on Monday in North Brunswick, N.J. A gunman posing as a delivery person shot and killed Salas' 20-year-old son Sunday.

The alleged killer of the son of a New Jersey federal judge may also have been involved in the shooting death of a men's rights attorney in California earlier this month, news reports said Wednesday.

Attorney Marc Angelucci was killed July 11 in San Bernardino County. Just over a week later, a man dressed as a FedEx driver showed up at the home of U.S. District Judge Esther Salas, shot and killed her son, 20, and wounded Salas' husband, who survived.

Authorities said they have evidence linking the alleged perpetrator in the New Jersey shooting, Roy Den Hollander, with Angelucci's killing as well, according to The Associated Press. A law enforcement official told the AP that the suspect in Angelucci's killings was also dressed as a delivery driver.

Hollander was "beyond words furious, absolutely enraged" that Angelucci was getting involved in the Selective Service case, his friend Paul Elam said in a Facebook Live video Monday, CNN reported. "He saw Marc's work in that respect as an intrusion into his space. He was more than angry about it; he was livid."

Like Angelucci, Hollander had been a member of the National Coalition for Men, a men's rights advocacy group. But Hollander was kicked out of the group after he threatened the group's leadership, the coalition's president, Harry Crouch, told CNN.