Accessibility links
Zeshan B On His New Album 'Melismatic,' Soul Music And Race In America : World Cafe : World Cafe Words and Music from WXPN Zeshan B's music combines his love of American soul with influences from India and Pakistan, where his parents grew up. His latest album is called Melismatic.

Zeshan B On World Cafe

A Proud Son Of Immigrants, Zeshan B Shares His Views On America, Race And Music

Zeshan B On World Cafe 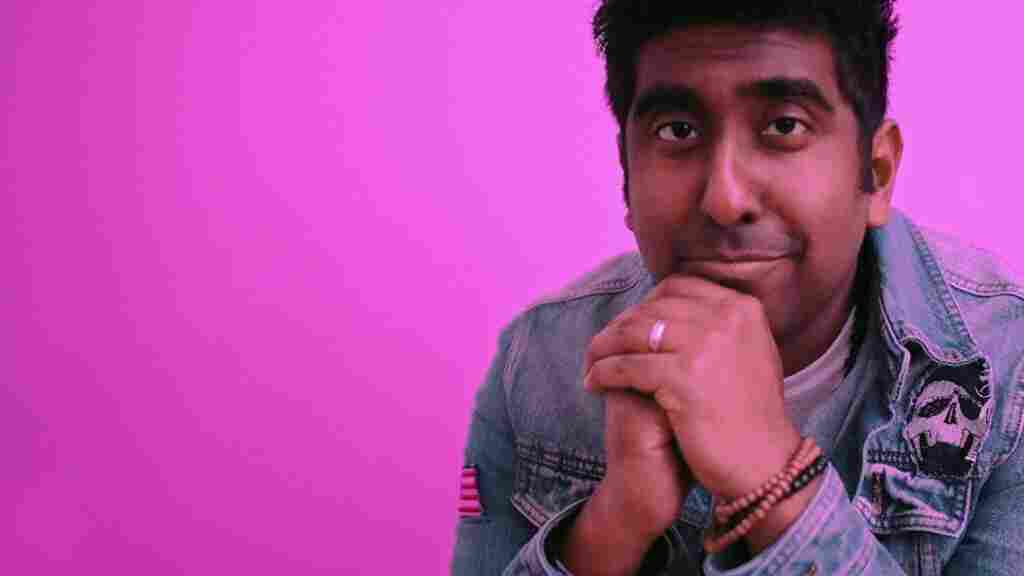 Zeshan B. Harris Ansari/Courtesy of the artist hide caption 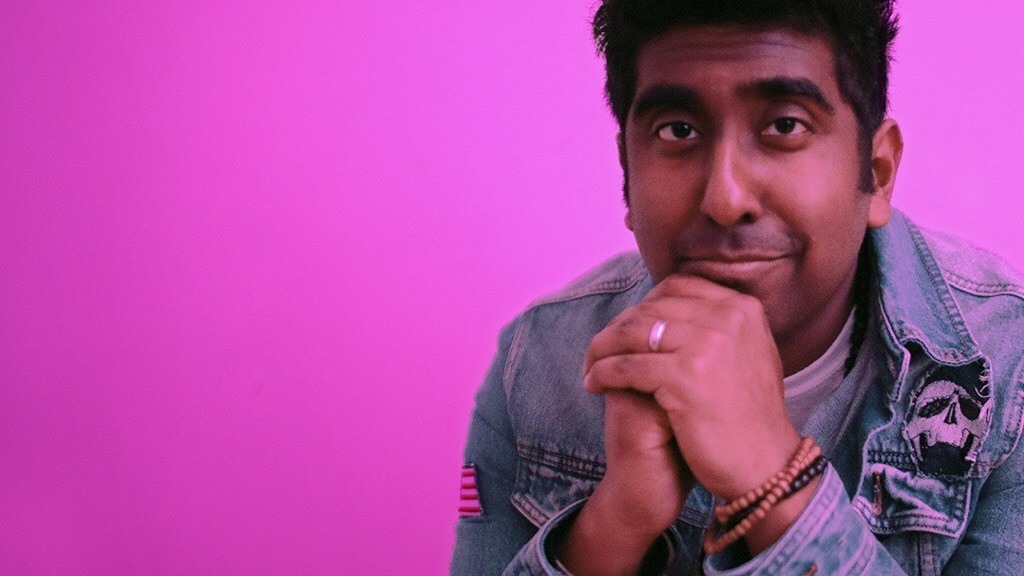 Harris Ansari/Courtesy of the artist

Before Zeshan B even released his debut album Vetted in 2017, he had already played for fellow Chicagoan, President Obama. He was invited to the White House to perform for the inaugural celebration of the Islamic holiday Eid, an occasion perfectly suited to his music which combines his love of American soul with the sounds of music from India and Pakistan, where his parents grew up.

In this session, you'll hear Zeshan tell that story which includes his encounter with the Secret Service, and he talks about how growing up as the son of immigrants has shaped his views of America, race and music. He'll also play songs from his new album, Melismatic, and explain the concept of "melisma." Listen in the audio player above.