Accessibility links
The News Roundup For July 24, 2020 : 1A Two civil rights leaders were laid to rest. The clashes between federal agents and and protesters continues in Portland. COVID-19 continues to devastate around the world. And two countries set out on missions to Mars. 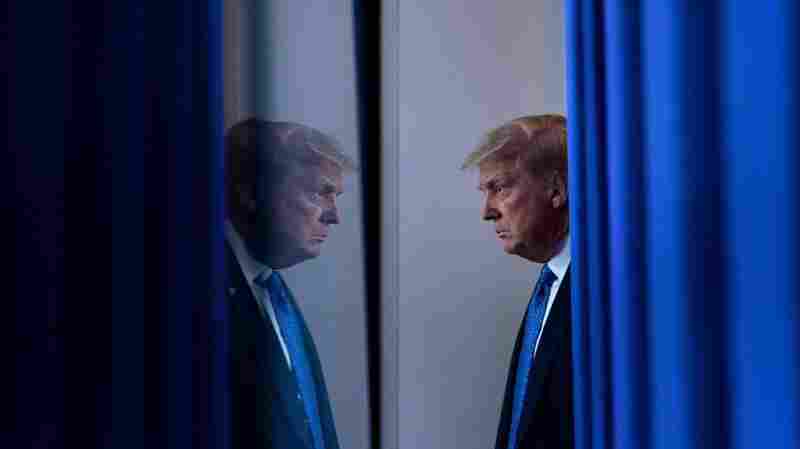 President Donald Trump arrives to speak to the press ahead of the renewed briefing by the Coronavirus Task Force at the White House. BRENDAN SMIALOWSKI/Brendan Smialowski / AFP hide caption 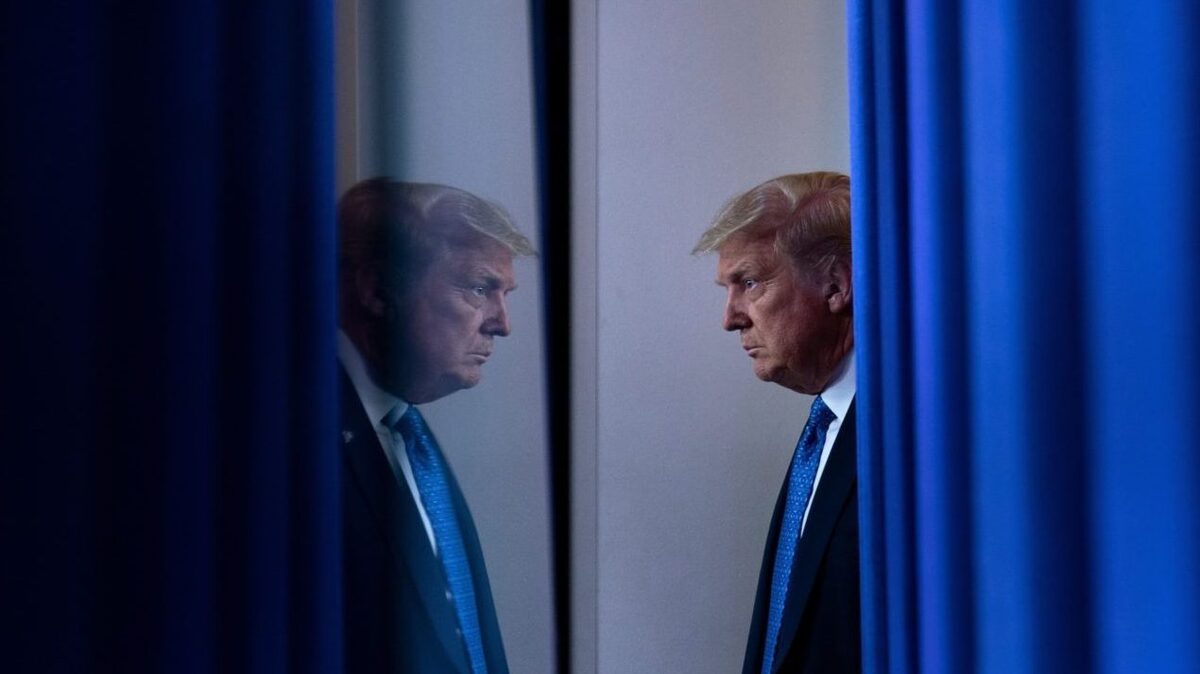 President Donald Trump arrives to speak to the press ahead of the renewed briefing by the Coronavirus Task Force at the White House.

One civil rights icon, C.T. Vivian, was laid to rest this week. John Lewis will lie in state at the Capitol Rotunda on Monday.

But even as we mourn the fighters of the past, protesters in the present continue to clash with the White House.

Federal agents say they aren't leaving Portland — even after the city's mayor was teargassed, and more and more demonstrators hit the streets.

And the coronavirus briefings are back in business, more states added mask mandates. Plus, the Washington Football Team picks a new name. But it's temporary and not a surprise.

Meanwhile, India recorded more than 49,000 new COVID-19 infections in its biggest daily surge to date. The news in South Korea is better—people can now attend baseball and soccer matches. But South Africa, all state schools are closing for a month as cases again start to surge.

China and the United Arab Emirates are both planning missions to Mars. Two of them have already launched.

And the European Union settles on a plan to rebuild its economy.

For our conversation about domestic news, we spoke with Jane Coaston, senior politics reporter for Vox; Shane Harris, intelligence and national security reporter for The Washington Post; and Lisa Desjardins, correspondent for PBS NewsHour.

And for our international roundup, we spoke with Nancy Youssef, national security reporter for the Wall Street Journal; Nick Schifrin, foreign affairs and defense correspondent for the PBS NewsHour; and Paul Danahar, Washington bureau chief for the BBC.