Accessibility links
Interview: Kelli Jo Ford, Author Of 'Crooked Hallelujah' Kelli Jo Ford's novel follows three generations of Cherokee women trying to forge a future in the harsh environment of the 1980s oil boom in Texas — and learning just how difficult that can be.

Listen · 5:57 5:57
'Crooked Hallelujah' Sings Of Beauty And Trouble Between Mothers And Daughters 5:57 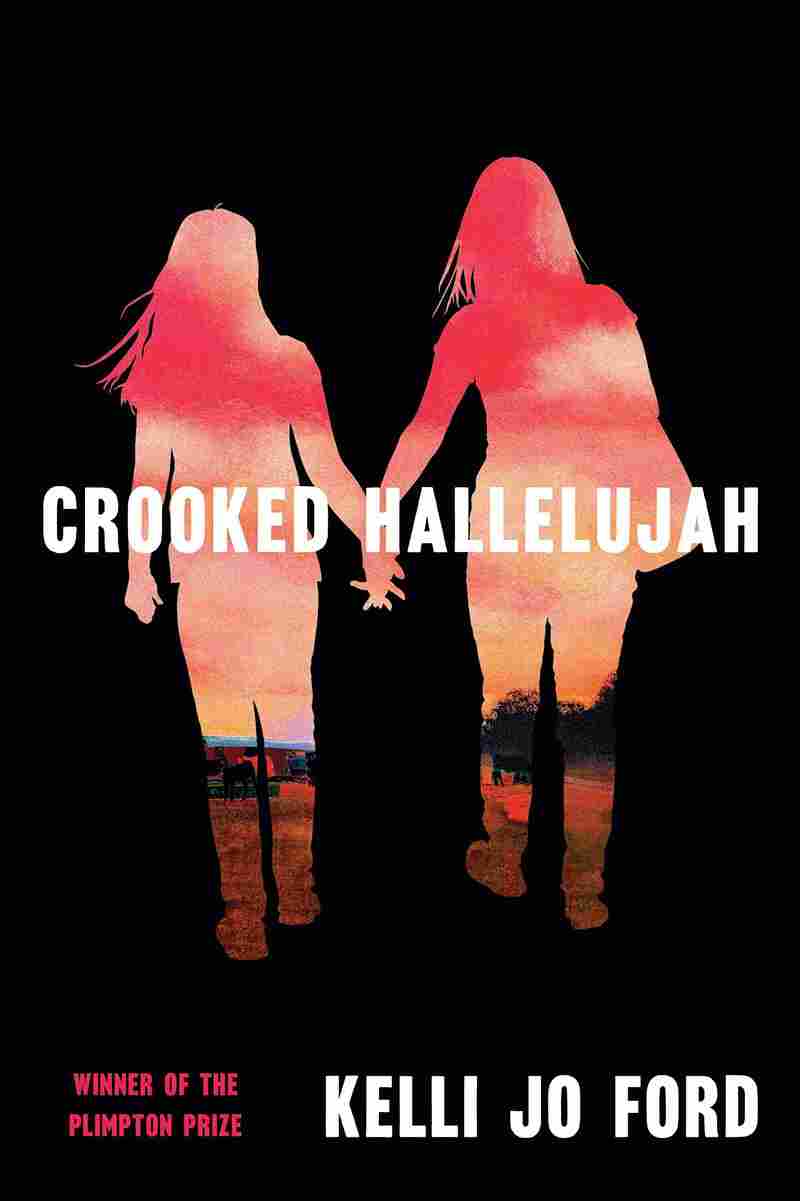 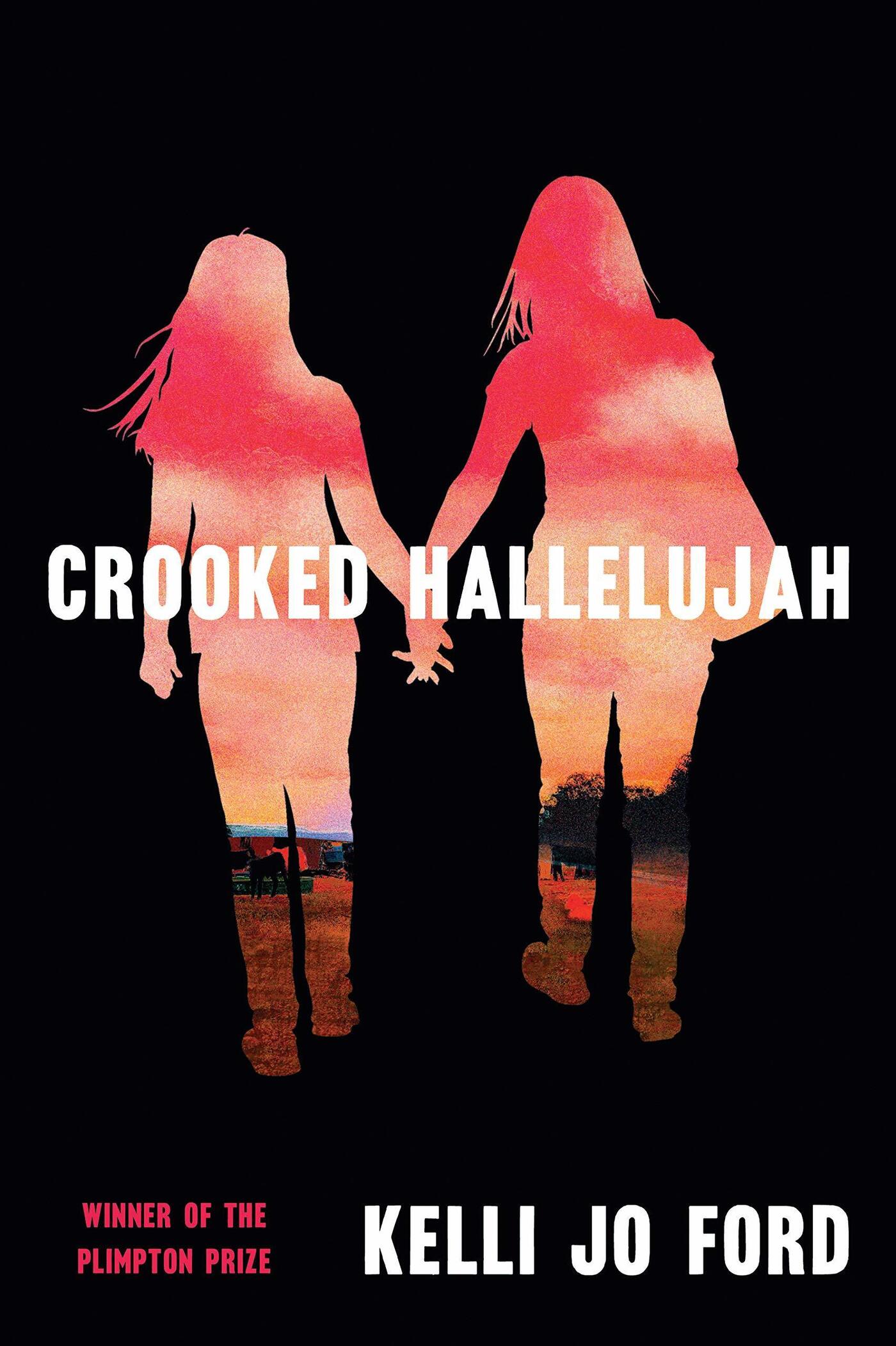 Lula, her daughter Justine and Justine's daughter Reney make lives for themselves, mostly in Oklahoma and Texas, amid the 1980s oil boom. But these Cherokee women find out how difficult it really is.

Ford says her title "just sort of settled in my bones as the right title for this book as I was working through the lives of these women. And I think that 'crooked hallelujah' is to me maybe an exclamation of the beauty of the relationships between mothers and daughters, despite hardships and despite disagreements. And I think that's where Crooked Hallelujah comes from. The tension between those two things, they clash and they collide. But I just feel like they go together."

On drawing inspiration from her own life

The first inspiration, for me and what continues to be one of my strongest inspirations is that there were times in my life when I was a little girl that I — like Reney, the book's youngest protagonist, also lived in a household with four generations of Cherokee women. And so growing up with a strong woman, these strong personalities, these really close relationships in, you know, one household? That was just going to stick with me, I think. It was going to probably come out in some way if I was going to make art of any kind.

On these women's toughness

Life toughens them. And I think through the process of that, they look to one another, even when maybe they're rebelling against one another, or who they come from. They're just thrown together because they need one another. And I think that really was one of the drivers for me, is just sort of following their relationships, as sometimes, they're battered about by the literal winds of the world.

On Justine's understanding of her own rape

I think that the patriarchal church culture that she is a part of has influenced her, such that she recognizes that the night that this happens to her, she's going against her mother's wishes also, which are the church's wishes. She's not wearing the clothing of the church that her family is a part of. She's sneaking out. And so she feels really distraught and conflicted as a young girl and even later in her life because she sees what she has done that has somehow brought about this violent act. And she can't settle that in her mind, that this thing happened that she didn't consent to. And she knows that she is doing something that, quote, she's not supposed to be doing, by trying to be a teenager, essentially.

You know, this book is very much about mothers and daughters and their relationship to one another. And I also think it's about belief and faith and questions of what happens to you when, you know, you're told that there is a certain way to live your life, and that you end up being rejected by that faith even as you're rejecting it. And I think in a lot of ways, Justine's arc over the course of the novel is of someone who's haunted by questions of faith and belief.

On the Holiness Church, which features in the novel

I grew up like Reney and and Justine to some extent, underneath pews in late night services, you know, being handed maybe a candy in a tissue by my great grandmother. Men and women need to wear long sleeves. Men needed to wear long pants, no shorts for swimming. Women needed to wear long dresses, no shorts, much less bathing suits for swimming. They believed in faith healing. You know, growing up, my grandmothers didn't go to doctors. And that's something that has changed in that particular church. I think there's a line in the book that says "fear of a real live devil." I mean, those are those are all very literal interpretations of the Bible that were alive in the churches that I was going to when I was a little girl.

On the impulse to leave your community

I think I left home the day after I graduated from high school. I grew up in a very small town where my parents still live. But I was yearning for the world and ideas and books ... it has meant a lot of phone calls with family because, you know, I am a person who cares deeply about my family, and we have close relationships. You know, my mom is a really powerful presence in my life, much like Reney and Justine. And so there's this tension of wanting to leave. and wanting to live in literal different landscapes, and wanting to live in cities and still wanting to be close to your family. And it's not easy. You know, it doesn't get easier as you get older.

Now, I have a daughter and I grew up like Reney when I was little, I slept with my great-grandmother a whole lot. We just had these generational bonds, and having a daughter who is growing up away from her grandmother is something that weighs on me.

This story was produced for radio by Danny Hensel and Hadeel Al-Shalchi, and adapted for the Web by Petra Mayer.