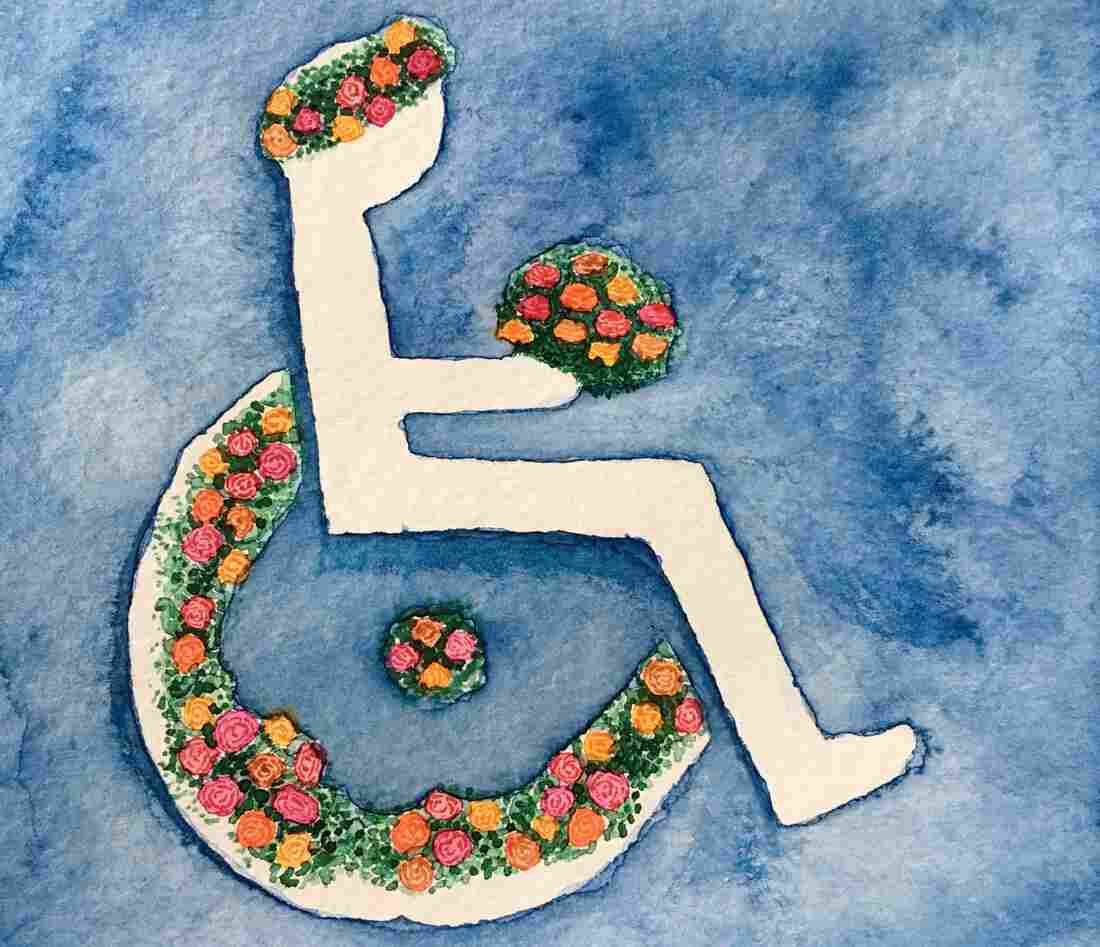 "I have had a disability since birth. The ADA was signed when I was 3 years old. I could not have blossomed without it," Elizabeth Secor of Denver writes to NPR. Elizabeth Secor hide caption 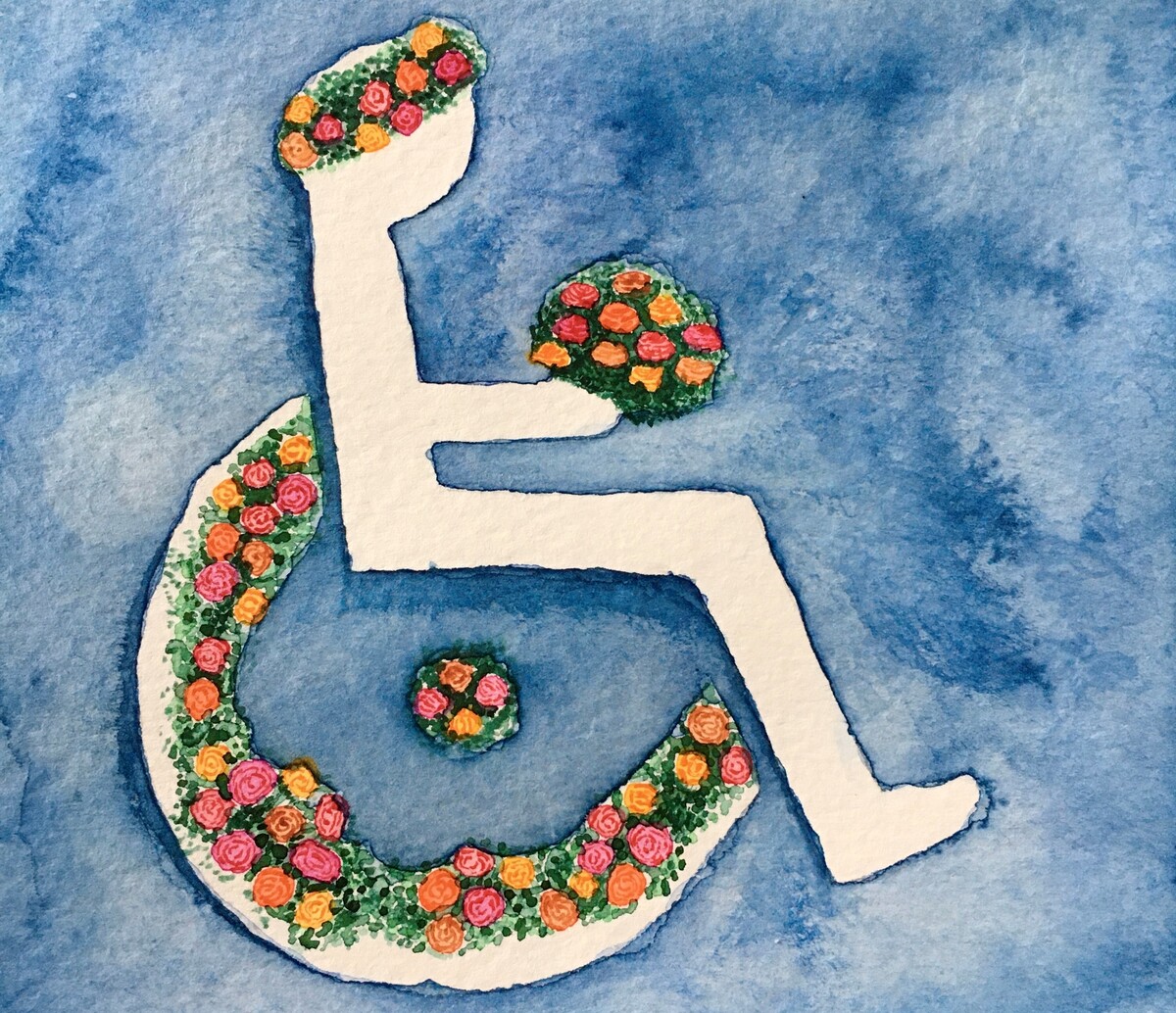 "I have had a disability since birth. The ADA was signed when I was 3 years old. I could not have blossomed without it," Elizabeth Secor of Denver writes to NPR.

On July 26, 1990, the Americans with Disabilities Act banned discrimination based on disability in all parts of public life. People with disabilities could no longer be denied access to jobs, schools and transportation. The law also included private places that are generally open to the public, such as restaurants and movie theaters.

The law had a huge impact on the lives of millions of Americans. Five of them shared their stories with NPR. Their words have been lightly edited for context. 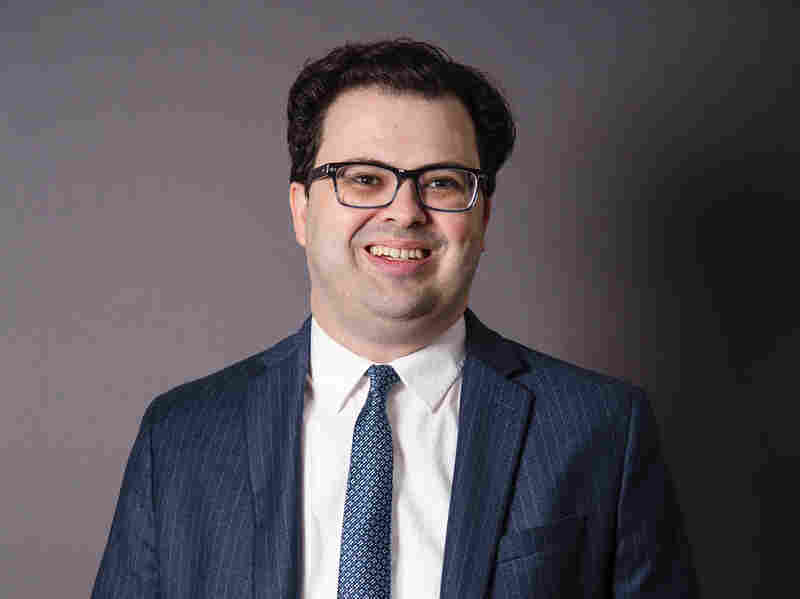 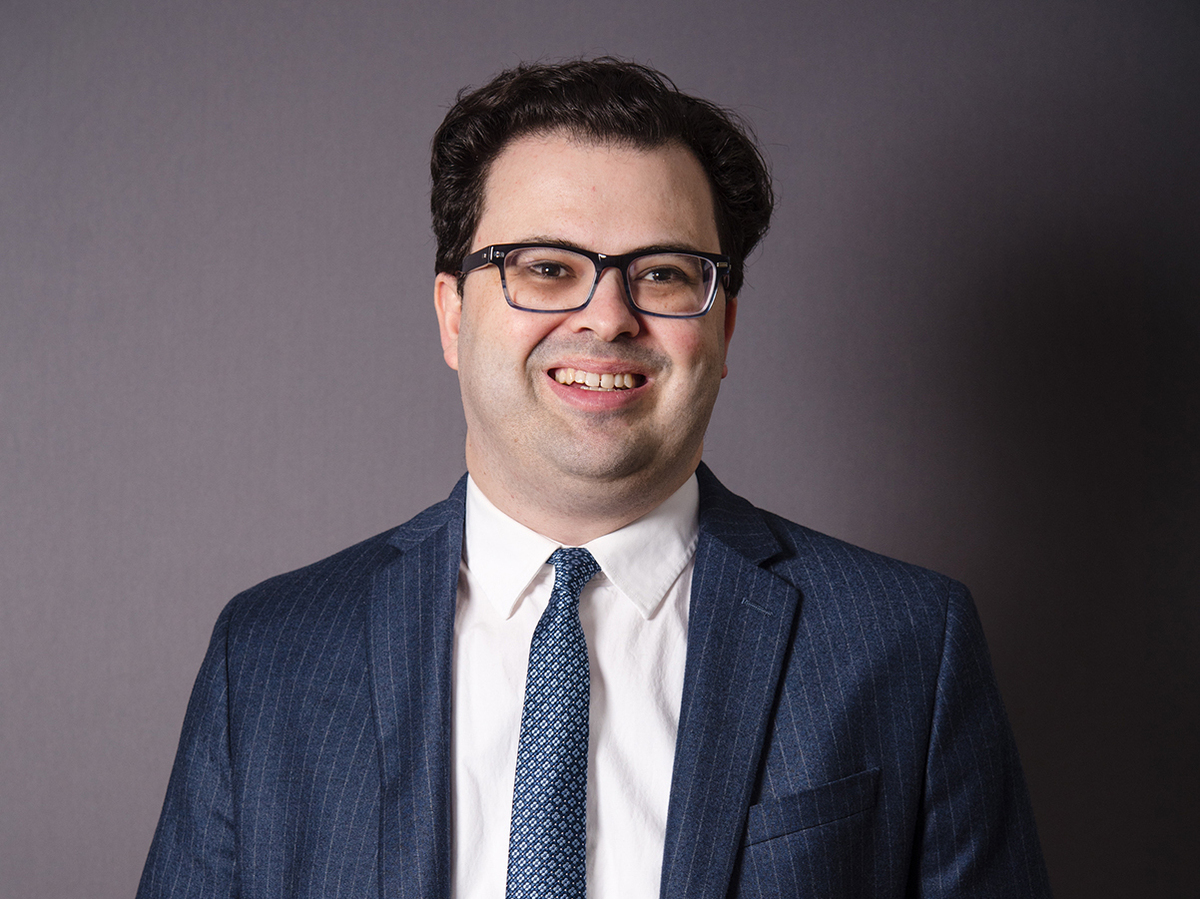 I am legally blind. I was born with Stargardt's disease. So it was genetic and part of that disability is my vision is 20/200. I am photosensitive to bright light; I have color blindness; I have nystagmus; and I have to look close to a lot of things. And with the help of the ADA, it's the little things that helped out just a bit.

Like when I was in school. It was, OK, now you have a large print dictionary when you need to look up words. You can use zoom text now when you want to take your exams.

If you need to, you can verbally talk to someone, audio orate your answers, so that they can better understand you. It's like a child given a little booster seat. We're not asking you to take care of us, but it's just a little boost. And that's what I guess you could say the ADA means to me. It's just a little help from our fellow people. 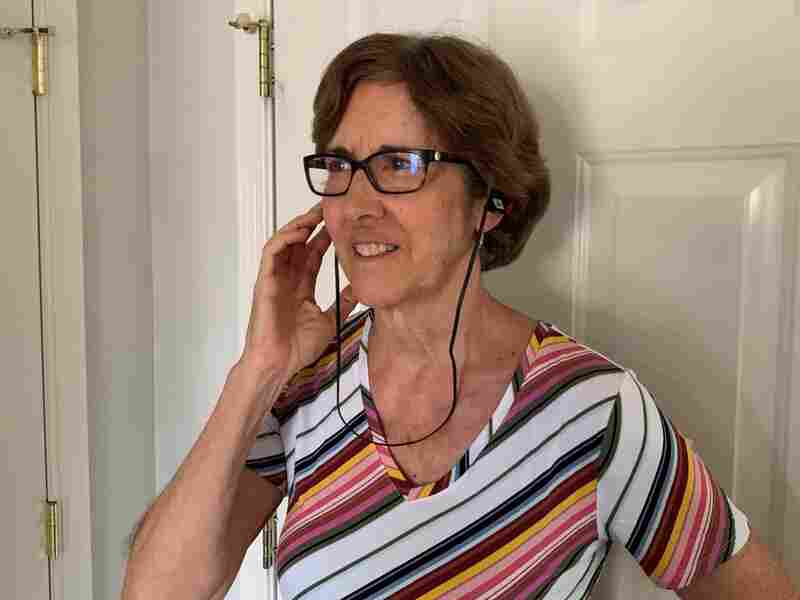 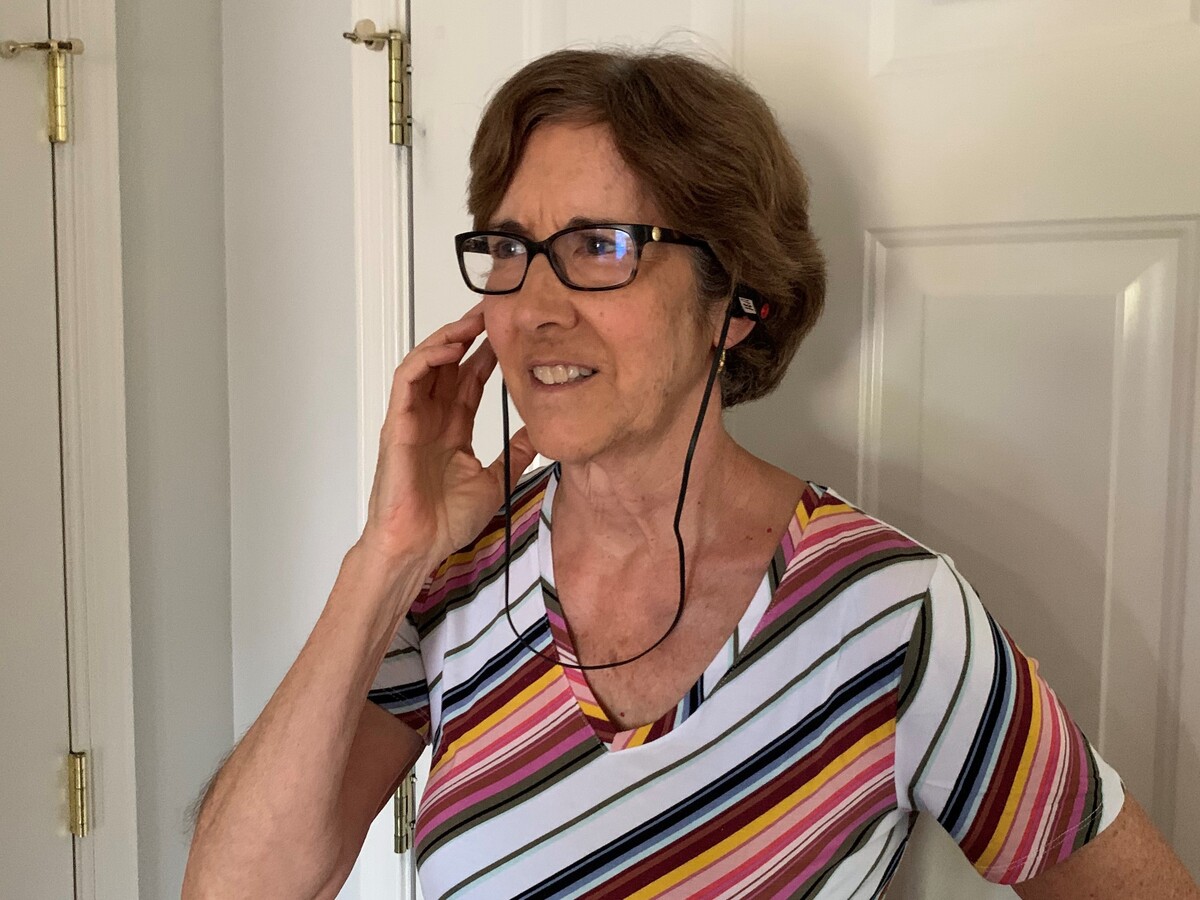 I have been impacted by the ADA, mostly in terms of having low vision and being very grateful for audio description.

I had given up going to the theater, because it was just impossible to see the picture and to follow what was happening. And then when I heard they had audio description at the theater, we went to see Hidden Figures.

And the wonderful manager hooked me up with the earphones that you wear. And then between the dialogue on the screen, they described the action.

It was such a thrill to me, it was kind of like reading a book with pictures. I got to actually experience what was going on in the movie. And when I came out and gave the earphones back to the manager, I just started crying because I was just so grateful to have that opportunity. 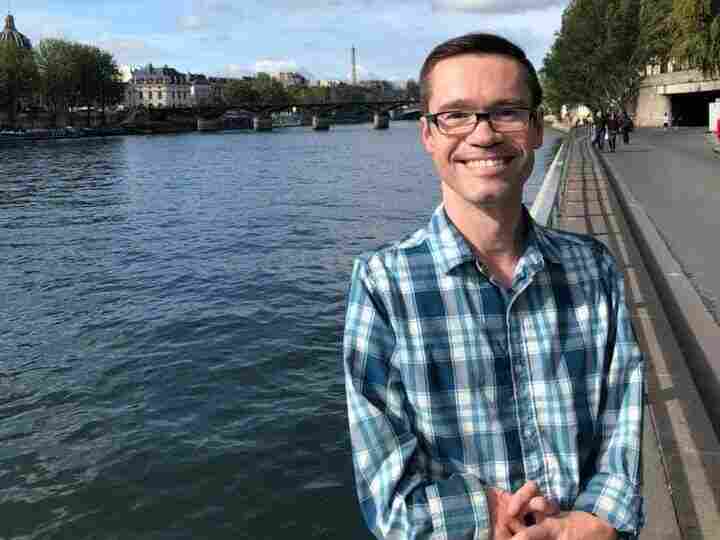 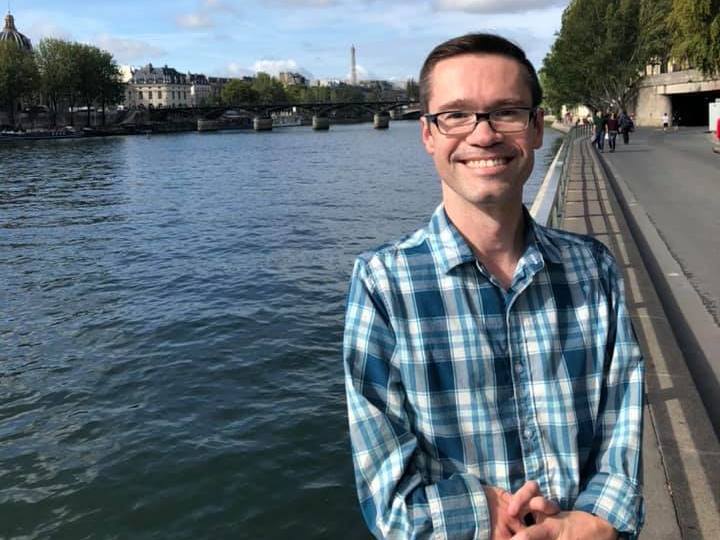 I was born with a disability. I have short arms, I'm missing fingers, and I don't have thumbs.

The ADA has made simple things like opening doors easier for me to accomplish. Having elevators and ramps in public areas mean that I don't have to carry heavy objects, luggage, anything like that upstairs.

With spherical doorknobs, you don't find these in most public buildings anymore because the ADA's guidelines say that anything that is operable to open doors, to do anything like that, should be able to be done with one hand and should not require tight grasping or pinching or twisting of the wrist. So that means most lever-operated mechanisms or door push mechanisms, U-shaped door handles, those are the acceptable designs because they're easier for people to grasp.

So people like me without thumbs have an easier time opening them, but also people with arthritis, people who are carrying a lot of things. It makes the simple task of just opening a door much more accessible for a wider variety of people. 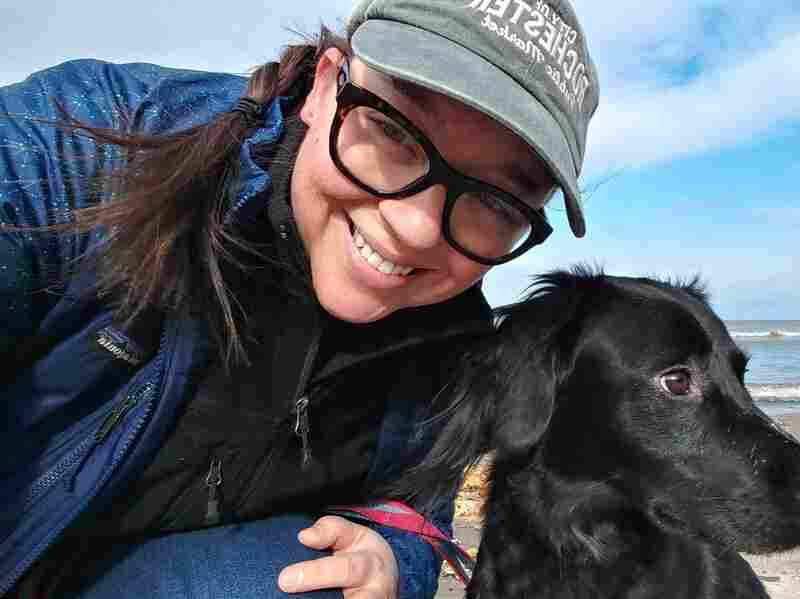 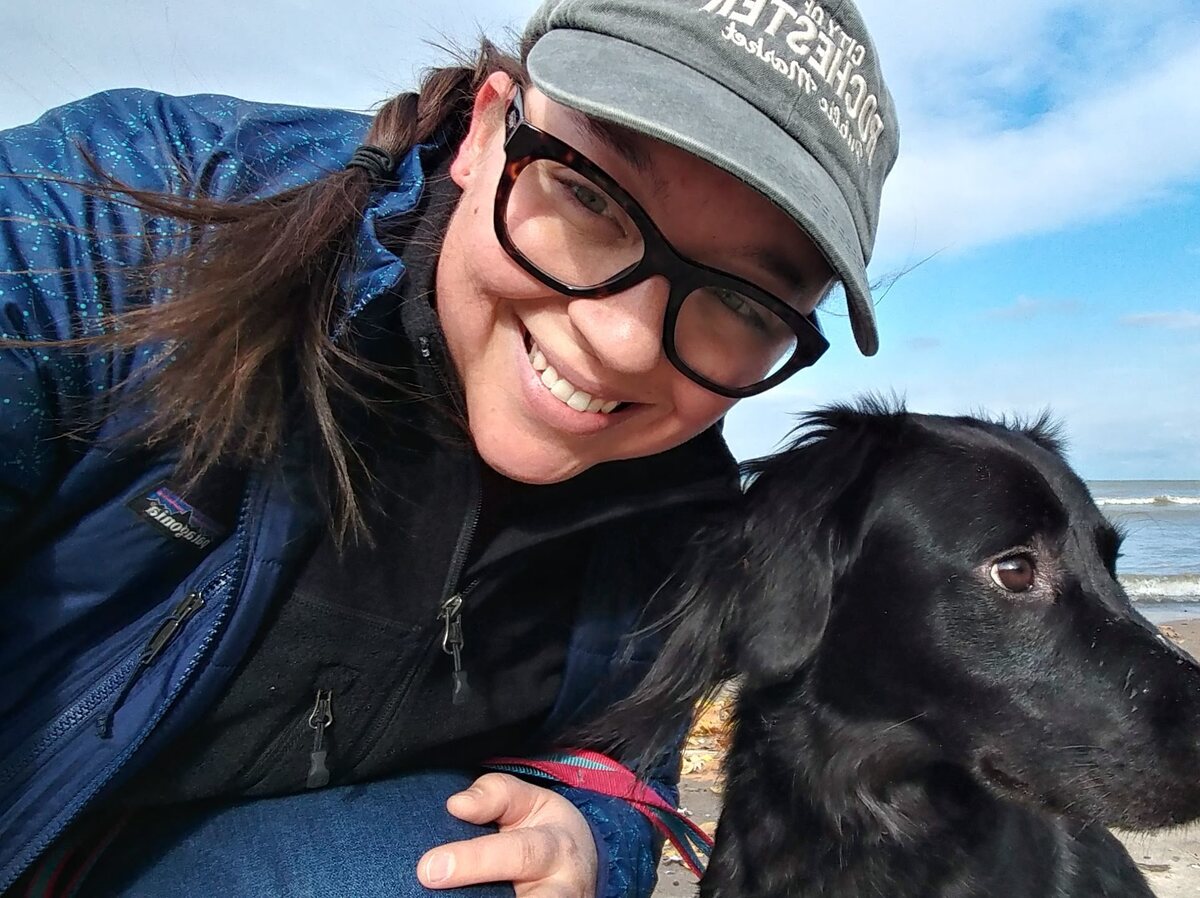 I wasn't born with a hearing loss. I got one from an infection that I had that had caused my hearing loss. And so I got my first hearing aids when I was 3 years old.

That was a completely new thing for my parents. It was very unexpected and they were very adamant that I get the tools and the resources that I needed, just like any other kid.

So when it came to schooling, that's where the ADA gave us a leg up to say if there were certain needs of mine that weren't being met. If that was met with any resistance, our requests, then the ADA was something that we had to back up those requests and to say, you know, this isn't an outrageous request. We're just trying to close this gap. And it certainly made all the difference. 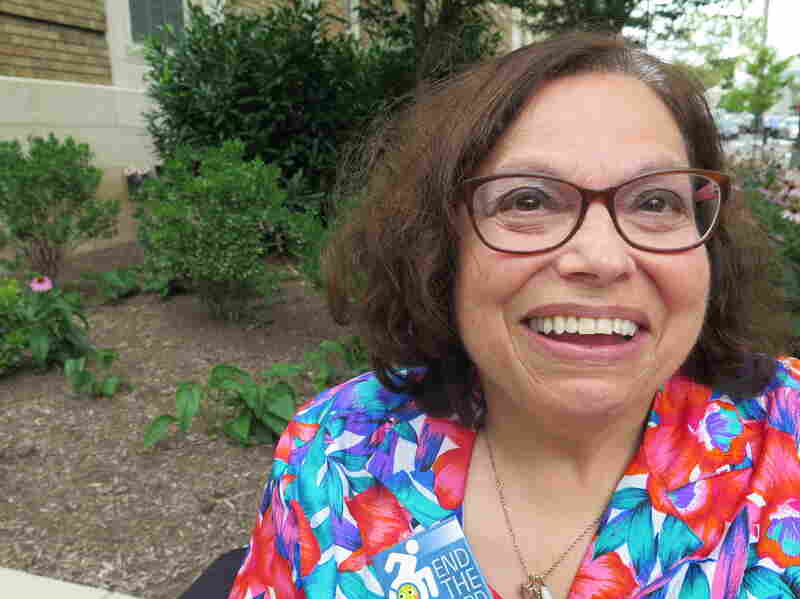 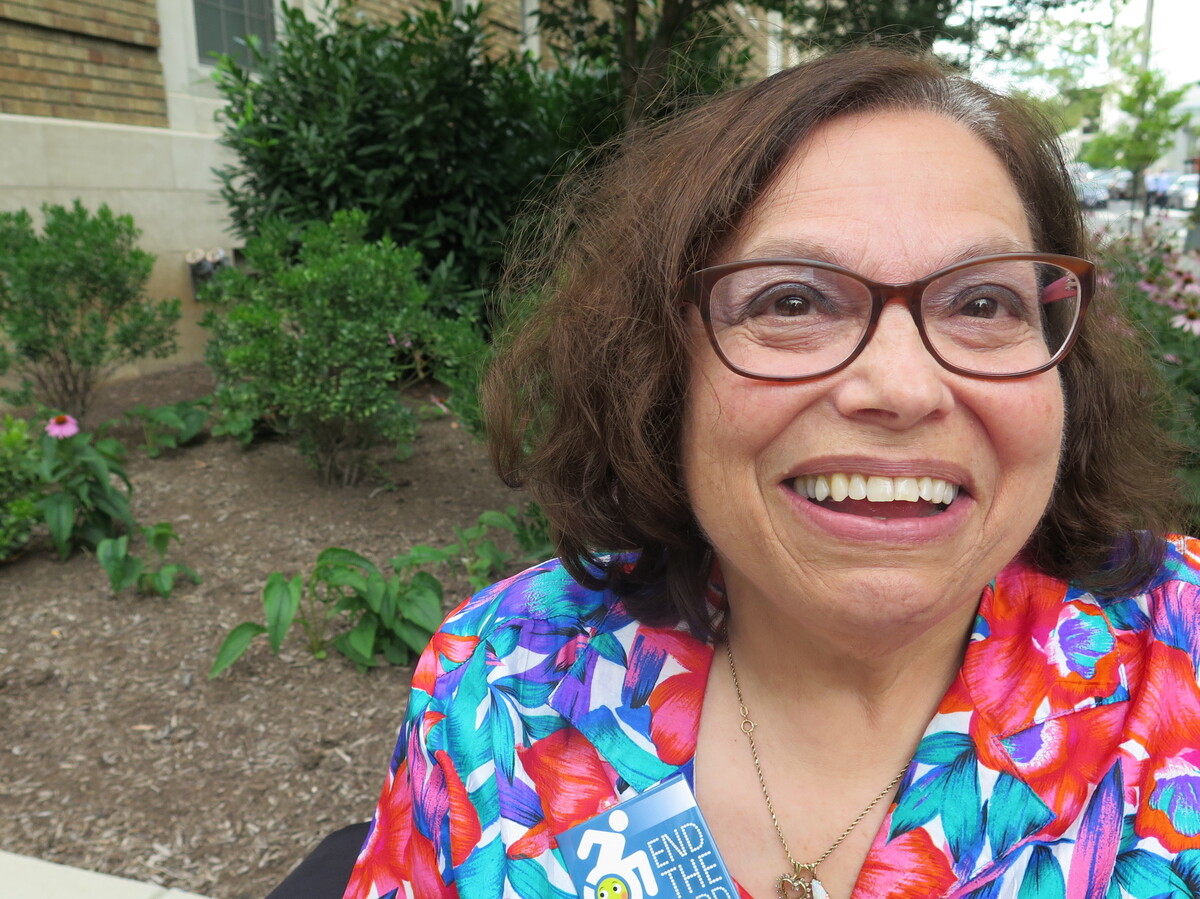 I was born in 1947. And in 1949, there was another polio epidemic and I had polio. When I was 5 years old, my mother took me to school to register me. And that was the first time that I think they really understood that having a disability meant not being equal, because the principal denied me admission into the school because I was a fire hazard. And I had no kindergarten.

One of the important parts I think of the celebration of the ADA, in my view, is what's going to happen the day after. The issue is the ADA will continue to go forward. The average person needs to understand why what the disability community is arguing for is not just for us, it's for everybody.