The Controlled Chaos Of Man Man 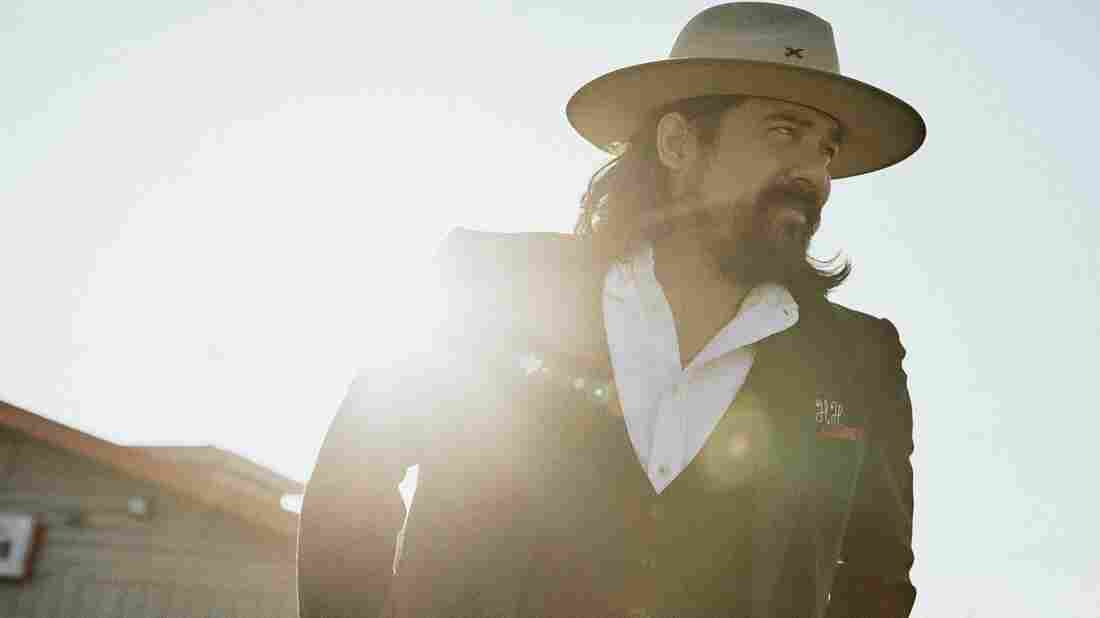 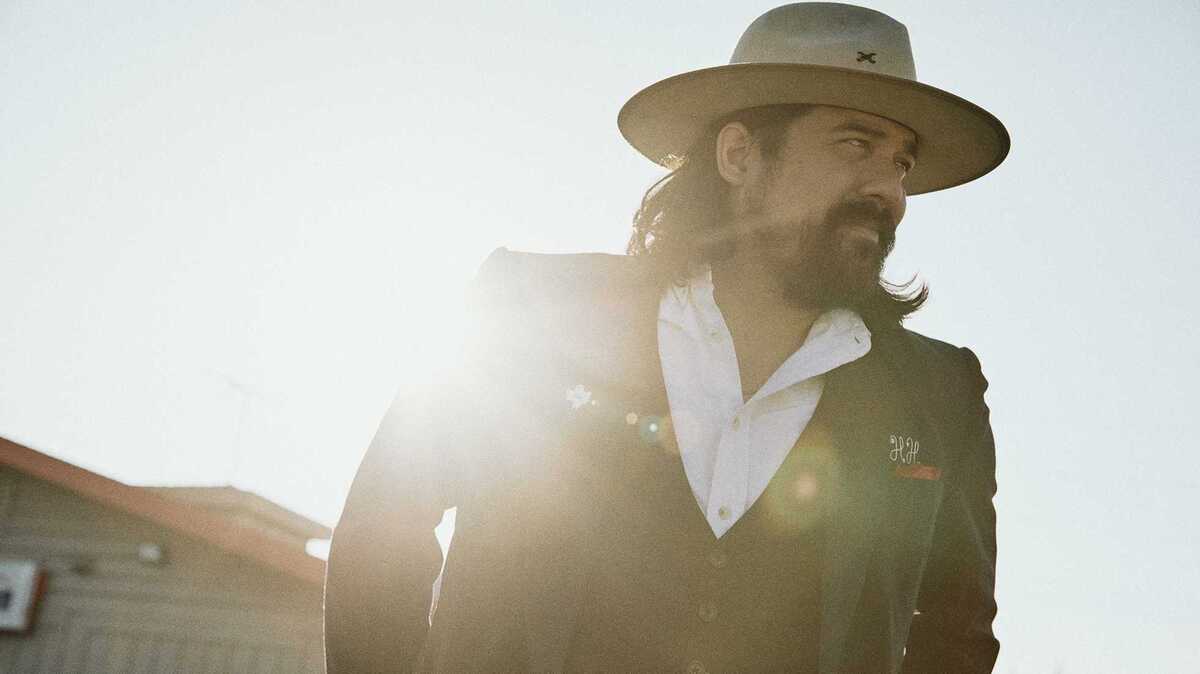 Dan Monick/Coutesy of the artist

The music of Man Man could maybe be best described as "controlled chaos." Everything from the way frontperson Ryan Kattner writes to the band's eclectic mix of instruments to the energy of live performance suggests a world teetering on the edge, which makes Man Man's new album, Dream Hunting in the Valley of the In-Between, just right for the present moment. It's the first Man Man album in seven years, and today Ryan Kattner — who also goes by the stage name Honus Honus — is here to talk about what he's been up to in that time, how the band ended up re-doing the whole record at one point because it was missing "a vibe" and what it means to release an album in a pandemic and during civil rights protests. You'll also hear how the sounds of a car crash, a guillotine and an online viral sensation ended up on the album, but first, let's dive into one of the new tracks so you can really get a feel for where we're headed. Listen in the audio player above.