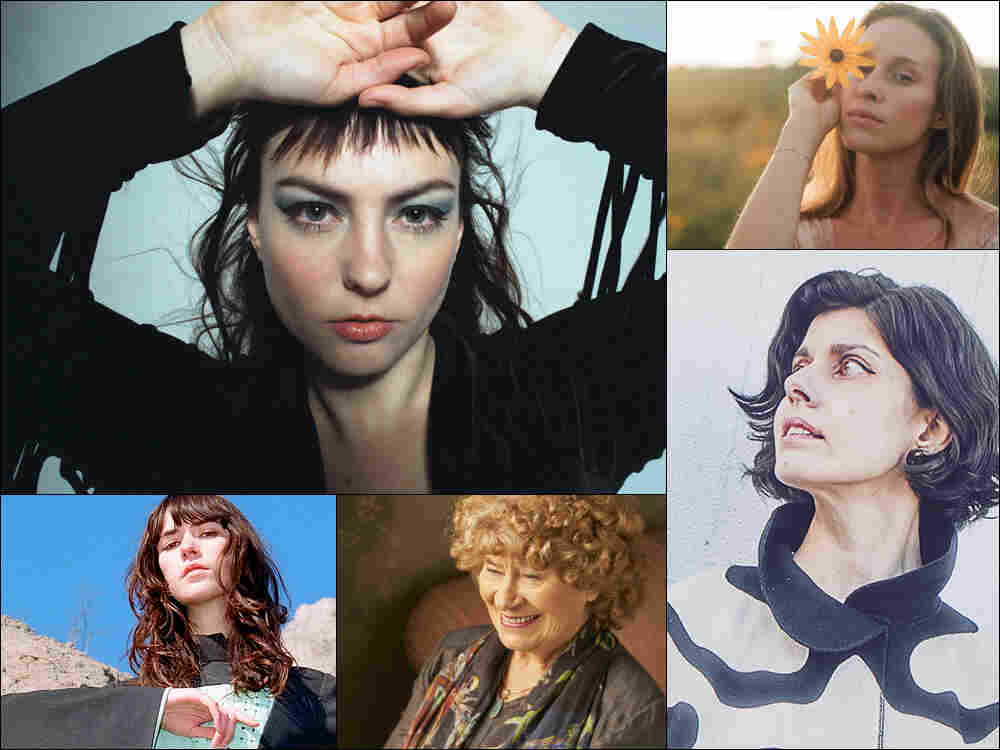 I have many great unknowns for this week's new mix, but I'll start with the familiar voice of Angel Olsen. Her latest record, Whole New Mess, is her first album made without a backing band in eight years. It's actually a record she made as a precursor to 2019's All Mirrors, but shelved until now.

We hear next a few stories with extraordinary origins, starting with one by the singer Chrissy Stewart. While driving with a friend, she wound up on the street where she grew up and entered the house she once lived in, filled with memories of her childhood and her dear father who passed away when she was nine-years old. The story gets more remarkable, and the music is beautiful.

Lauren Spears, who records as Le Ren, took the death of a former lover and created the EP Morning & Melancholia. On that record, she covers a familiar country tune from George Jones and Melba Montgomery called "The Day I Lose My Mind," turning the duet, fittingly, into a solo performance.

The artist Saadi took the passing of a musical mate, the Sierra Leone artist, Janka Nabay, and other pains in her life to create her self-titled solo project, Saadi.

Our last two bits of music feel related, though they're generations and miles apart. The first comes from the legendary British folk artist Shirley Collins. The 85-year-old singer recorded a new version of the classic ballad, "Barbara Allen." We then go out on music from Cinder Well, an American whose love for Irish folk music encouraged her to emigrate to Ireland and record music influenced by that country's traditions and beyond.

3. Le Ren: "The Day I Lose My Mind" from Morning & Melancholia