Accessibility links
BTS, Backstreet Boys And Boyz II Men: Maria Sherman On 'Larger Than Life' Author and music critic Maria Sherman talks about her new book, Larger Than Life: A History of Boy Bands from NKOTB to BTS and forgoing rock elitism to give into the joy of boy band pop songs. 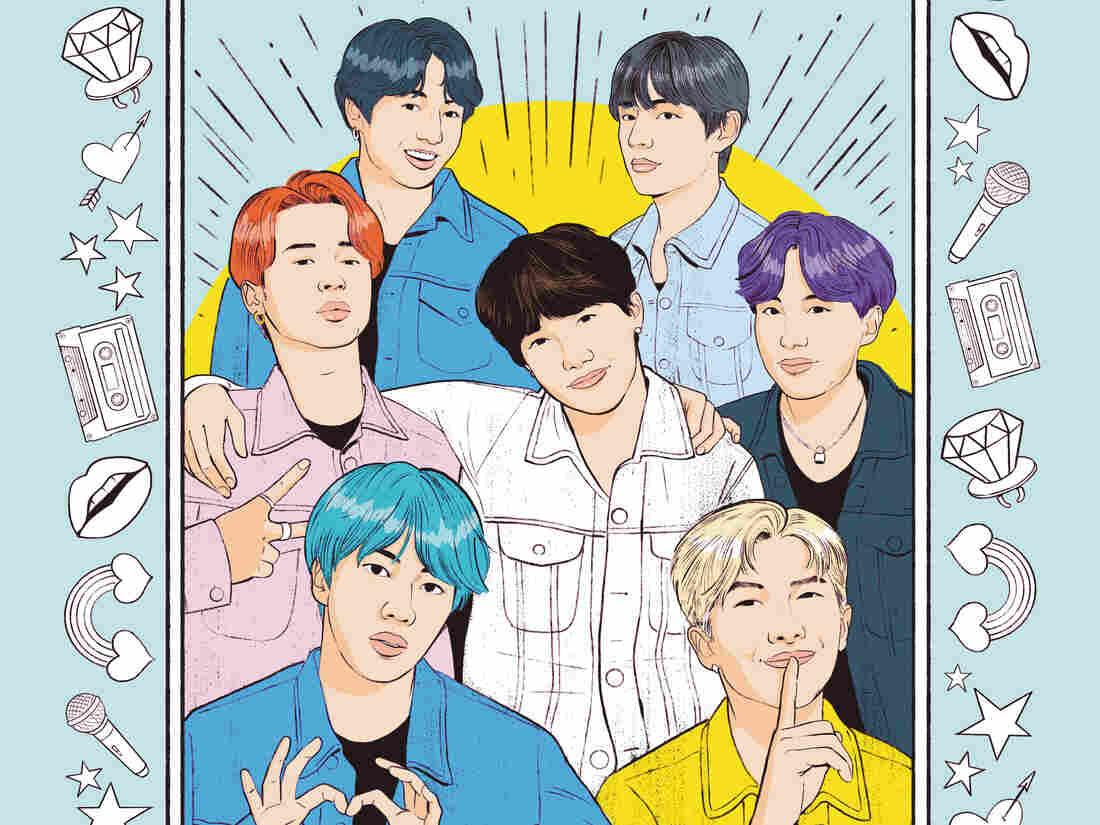 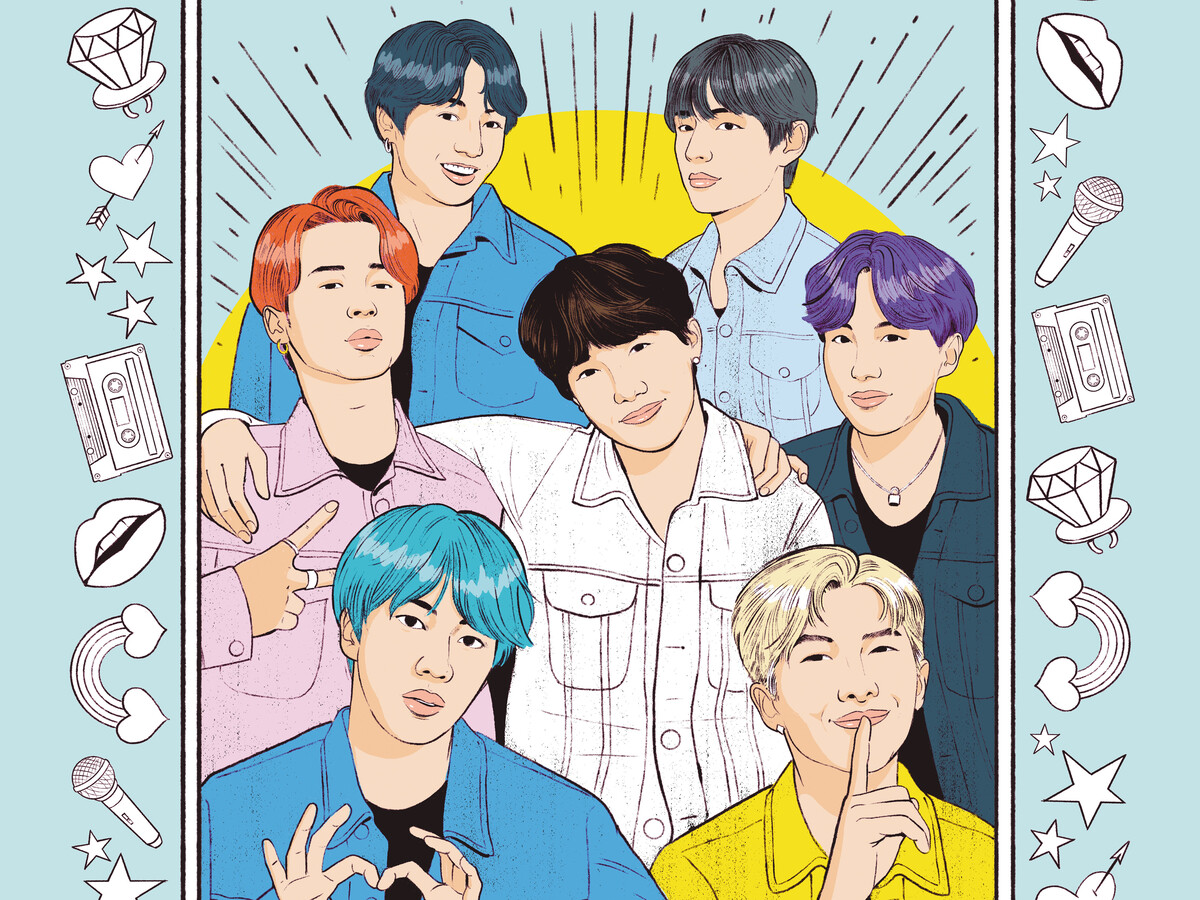 For reasons that she explores in her new book, Larger Than Life: A History Of Boy Bands From NKOTB To BTS, Sherman says boy bands don't get the same respect as other music acts, especially their rock peers.

"I do think a lot of it is this internalized perception of what is "good," and that's the rock songwriter — and that's not what boy bands are," she says. "I tackle the idea of Beatlemania quite a bit in the book because one of the main characteristics of boy bands are that they have this frenzied — but I think really lovely — fanaticism about them. But if you call the Beatles a boy band, people get really dismissive about it. They really don't enjoy that, I've found."

Sherman was already a music critic when she fell in love with One Direction, and she says that the band's songs helped her appreciate new ways of thinking about music. NPR's Ari Shapiro talks to Maria Sherman about challenging preconceived notions of authenticity in music, how race affects the marketing of pop groups and giving into the joy and freedom of a boy band pop song. Listen in the audio player above and read on for highlights of their conversation.

On double standards about boy bands and authenticity

To think about boy bands critically, you can't really adhere to the same value systems where authenticity by songwriting is the best or the most interesting thing an artist can be. You have to place that value of authenticity elsewhere, and that would be the connection that listeners have with the music itself. You can make the same argument that Berry Gordy's Motown was based on "the factory system" that gets thrown around quite a bit when talking about boy bands. We value that music: I don't think you're going to hear anybody talk about how formulaic The Jackson 5 were. People really enjoy that music because it makes them happy. The same can and should be said about One Direction and New Kids on the Block and K-pop.

Boy band music, like all popular music, is founded in Black music — it's sort of a throughline throughout all popular music history. There's a reason Backstreet Boys' "I'll Never Break Your Heart" sounds exactly like Boyz II Men's "End of the Road." It's pretty egregious. And yet for many people, myself included, I don't really see Boyz II Men as a boy band. There are a variety of reasons for that, but the obvious one is that it wasn't presented as a boy band and so much of what a boy band identity is is how it's marketed and sold to you. Boyz II Men are seen as a sexier R&B male vocal group and the Backstreet Boys are a little bit more innocent. There's something to that image of chastity, even if it is alluding to something PG-13. I also think that perhaps because Black and brown youth are typically sexualized at a younger age, they're not afforded the same privileges of a white boy band. And that's why you can have the Backstreet Boys, who are around the same age doing something similar, but sold to tweens, whereas Boyz II Men is for a more mature audience.

On the moment Maria Sherman fell in love with boy bands

I often say that One Direction ruined my life, and I mean that in the most wholesome way. I sort of wish there was a more theatrical, dramatic realization, but the reality is it was a late night and I turned on "What Makes You Beautiful," One Direction's first solo single in 2011. That first moment where you hear those crunchy guitars, it elicited a sense of joy in me that I immediately clocked as youthful. It felt like butterflies in my stomach, like I had a crush on a song — and not these boys, necessarily, but what this sort of symbolized: this pure serotonin release, absolute freedom from embarrassment, just fun. I think there's something really beautiful that happens when you find that boy band that really gets you into that appreciation. It feels like almost a political dismissal of pre-existing limitations of what's considered credible or cool. It's like "I can be free from pretension for two minutes and 43 seconds, or however long the average pop song is, and really just give in to joy.

Mallory Yu and Patrick Jarenwattananon produced and edited this interview.