Accessibility links
Grand Ole Opry Announcer Eddie Stubbs To Retire After a 25-year career as the announcer of the Grand Ole Opry, Eddie Stubbs is leaving after Wednesday night's show. He says he has seen one amazing performance after another. 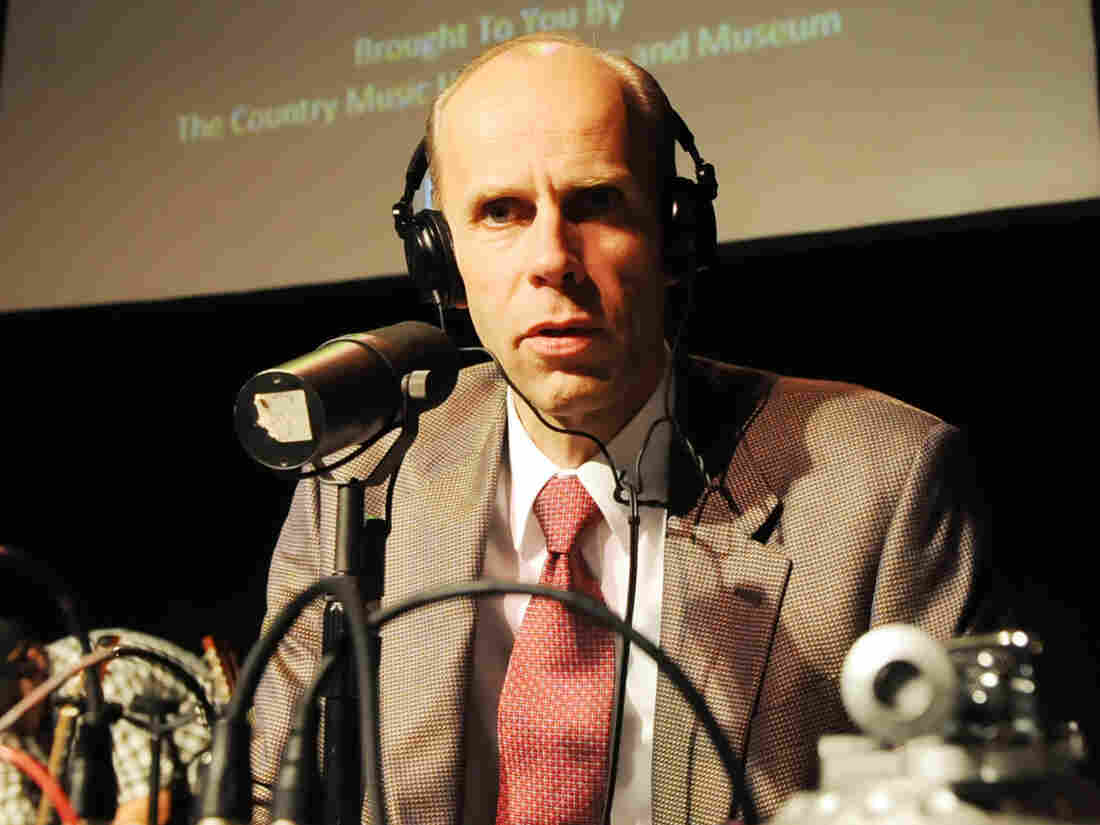 Eddie Stubbs has been the voice of the Grand Ole Opry for 25 years, but July 29 will be his final broadcast. Rick Diamond/Getty Images hide caption 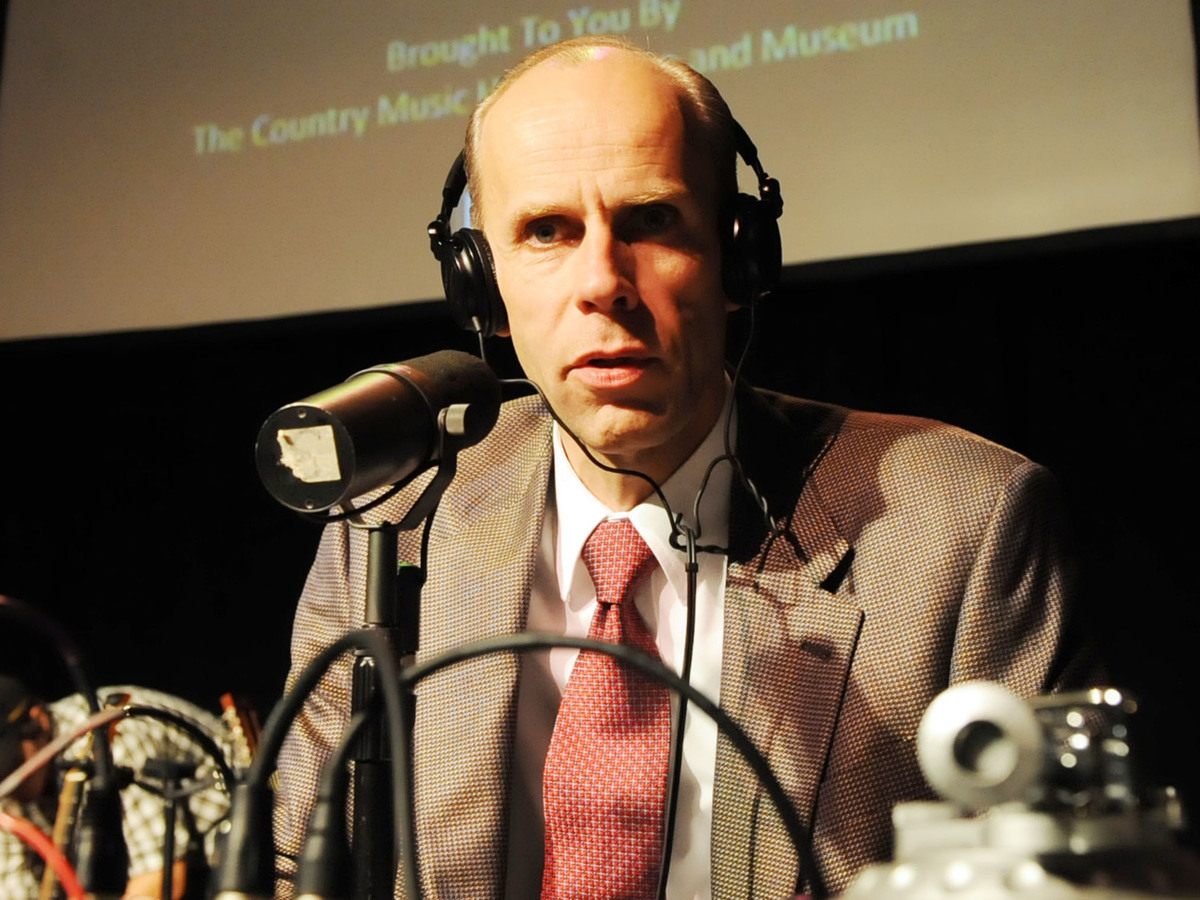 Eddie Stubbs has been the voice of the Grand Ole Opry for 25 years, but July 29 will be his final broadcast.

After 25 years of hosting shows from the Grand Ole Opry, Eddie Stubbs is retiring.

Eddie Stubbs came to Nashville in 1995 to play fiddle for Kitty Wells. But within a week, that voice got him a job at radio station WSM and just a few days after that, he was auditioning to host the Grand Ole Opry.

From that perch, he's seen one amazing performance after another and quite a bit of history — from the Opry debut of Carrie Underwood to witnessing the last performance of an icon like Grandpa Jones.

"He went backstage after his final performance and collapsed with a stroke," he remembers.

When Eddie Stubbs wasn't at the Opry, he had a long-running radio show at WSM, where he interviewed many of the greats of country music, from Ray Price and Reba McEntire to Merle Haggard and Marty Stuart.

Eddie Stubbs will host his final show for WSM tonight and he'll have a message for his long-time fans.

"The Opry goes on," he says. "And it celebrates its 95th anniversary this year. And I just want to say a heartfelt and sincere 'thank you' to every person who's ever bought a ticket or each person that's tuned in."