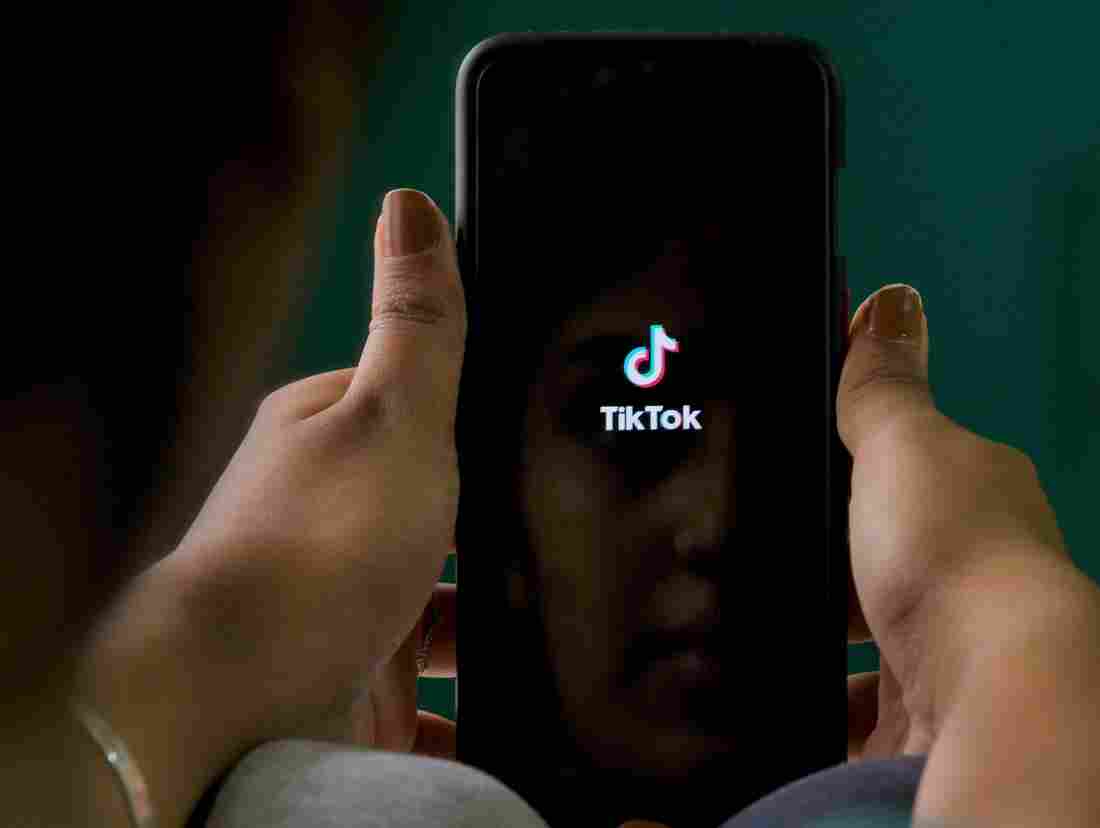 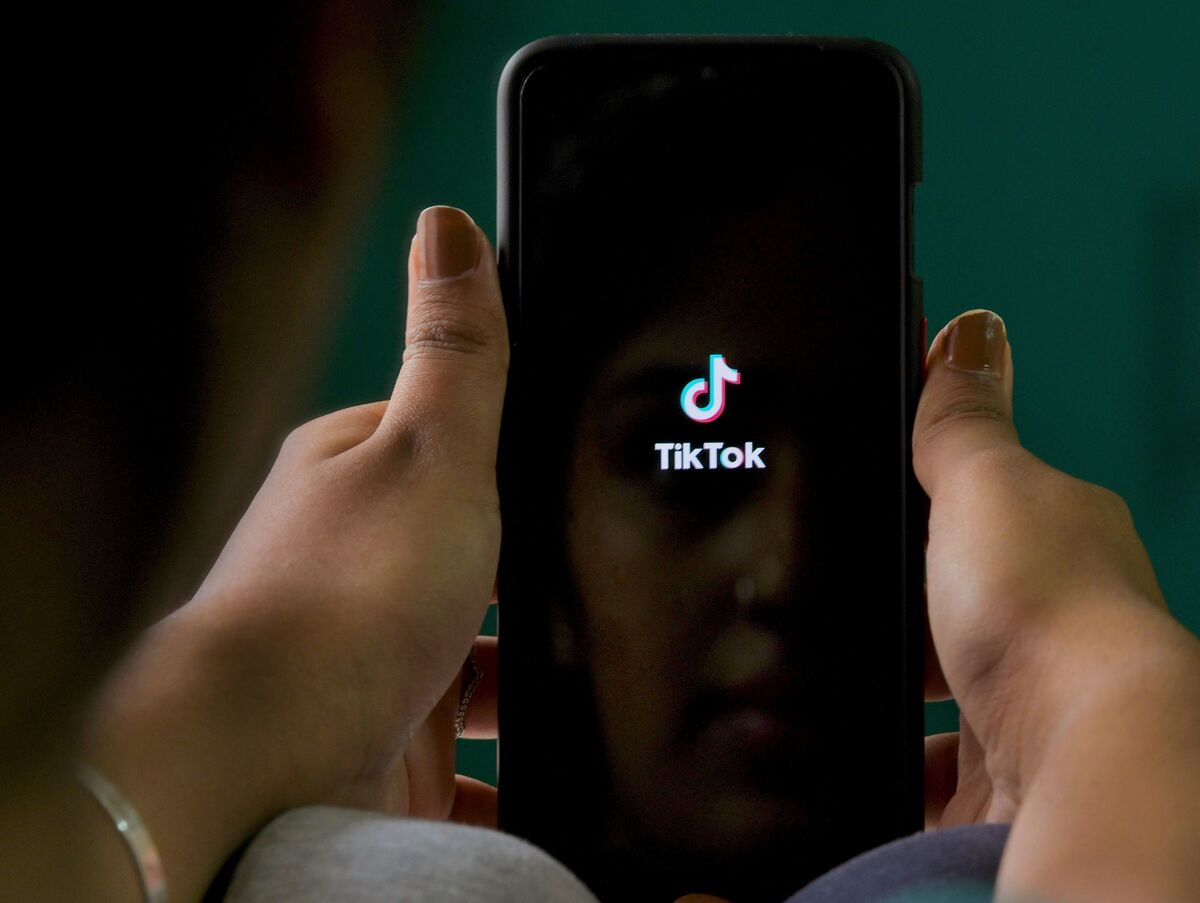 The CEO of TikTok, the popular app for sharing short-form videos, is attacking Facebook for planning the launch of a "copycat" product, accusing the social media giant of trying to smear TikTok and put it out of business in the U.S.

Kevin Mayer, who left Disney in May to oversee TikTok's U.S. operation, delivered his sharp criticism in a blog post on Wednesday, just hours before Facebook CEO Mark Zuckerberg is scheduled to testify before Congress about whether the company's online dominance squashes competition.

Mayer noted that Facebook-owned Instagram has announced Reels, the tech giant's answer to TikTok. It is expected to be rolled out in early August. The effort represents the second time Facebook has attempted to undercut TikTok's success. Earlier this month, Facebook shut down Lasso, a TikTok clone that never took off.

Mayer says TikTok welcomes competition — "bring it on," he writes — but he suggests Facebook is attempting to tap into the growing pressure in Washington to squeeze TikTok out of the U.S. altogether. TikTok's parent company, ByteDance, is based in China. That has led both Democrats and Republicans in Washington to question whether TikTok poses a national security concern.

"But let's focus our energies on fair and open competition in service of our consumers, rather than maligning attacks by our competitor — namely Facebook — disguised as patriotism and designed to put an end to our very presence in the US," Mayer wrote in the post.

It is the latest salvo in a widening rift between Facebook and TikTok. On Tuesday, The Wall Street Journal reported that Instagram is offering incentives of up to hundreds of thousands of dollars to persuade top TikTok influencers to use Reels.

In his prepared congressional testimony, Zuckerberg makes an oblique reference to TikTok's surging popularity in the U.S., while not mentioning the app by name.

Zuckerberg says Facebook believes in competition and free expression, but "there's no guarantee our values will win out."

He goes on to say: "China is building its own version of the internet focused on very different ideas, and they are exporting their vision to other countries."

In his blog post, Mayer made a significant policy announcement by saying TikTok will open up its algorithms, as well as its content moderation decisions and data collection, to the public.

TikTok has been accused of using its algorithms to demote topics like Black Lives Matter and of censoring content to please the Chinese Communist Party.

Mayer never cites any specific charge against the app, vowing that new openness will embolden the public to draw their own conclusions.

"We will not wait for regulation to come, but instead TikTok has taken the first step by launching a Transparency and Accountability Center for moderation and data practices. Experts can observe our moderation policies in real-time, as well as examine the actual code that drives our algorithms. This puts us a step ahead of the industry, and we encourage others to follow suit."

"TikTok has become the latest target, but we are not the enemy. The bigger move is to use this moment to drive deeper conversations around algorithms, transparency, and content moderation, and to develop stricter rules of the road," Mayer said.