Accessibility links
Researchers Solve A Question About Stonehenge Megaliths' Origin Scientists found that the outer stones of the prehistoric structure originated about 15 miles away from where the structure stands. 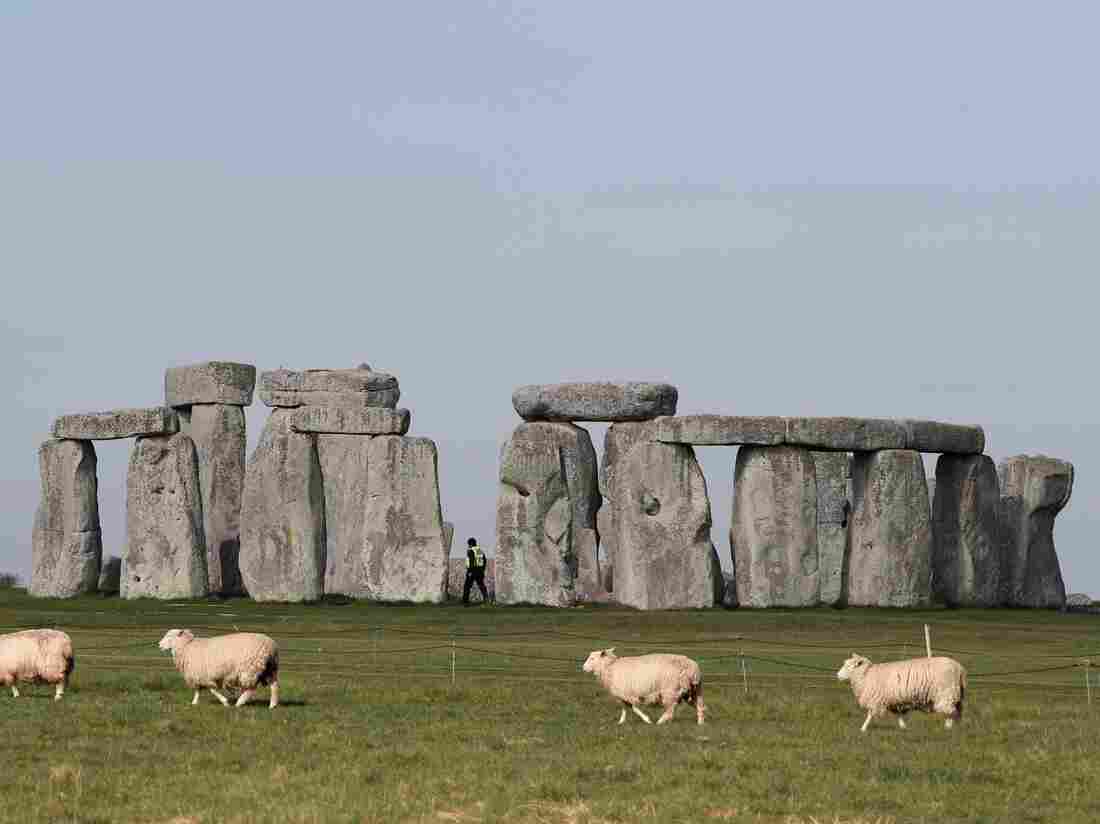 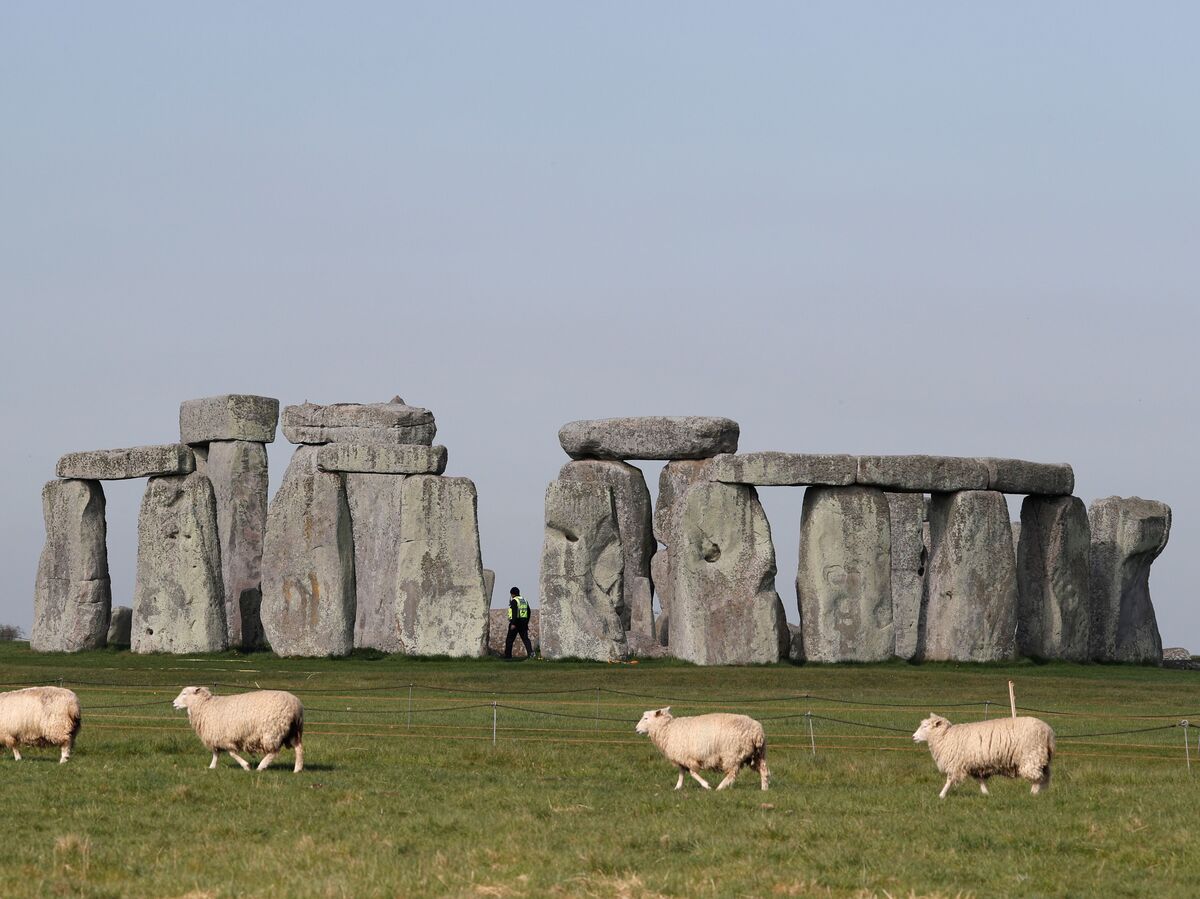 Sheep graze in front of southern England's Stonehenge in April. Scientists say they've determined some of the structure's sandstone megaliths came from 15 miles away.

Researchers have announced that they have solved a centuries-long mystery surrounding the origin of most of the large stones that make up the outer ring of Stonehenge, in an article published to the journal Science Advances on Wednesday.

Using geochemical data, researchers have determined that 50 of the 52 large stones, sarsen megaliths, originated from the West Woods in Wiltshire, England, some 15 miles from where the prehistoric monument stands.

The smaller stones near the center of the structure, called bluestones, had previously been traced to Wales, nearly 125 miles away.

The monument was erected around 2500 BC, and questions still remain as to how the stones, some of which weigh up to 30 tons, were transported.

Builders Of Stonehenge May Have Been From Wales, More Than 100 Miles Away

"How they were moved to the site is still really the subject of speculation," David Nash, University of Brighton geomorphologist and lead researcher on the study, told Reuters.

"Given the size of the stones, they must have either been dragged or moved on rollers to Stonehenge. We don't know the exact route but at least we now have a starting point and an endpoint."

A fragmented core sample that had previously been believed to have been lost was returned to the United Kingdom from the United States in 2018, allowing researchers to test. A second core was located in Salisbury, England, in 2019, and a third core has yet to been located.