Accessibility links
What the terrible GDP numbers mean for the economy : The Indicator from Planet Money This quarter's Gross Domestic Product numbers could be the worst on record. But what do they mean, exactly? 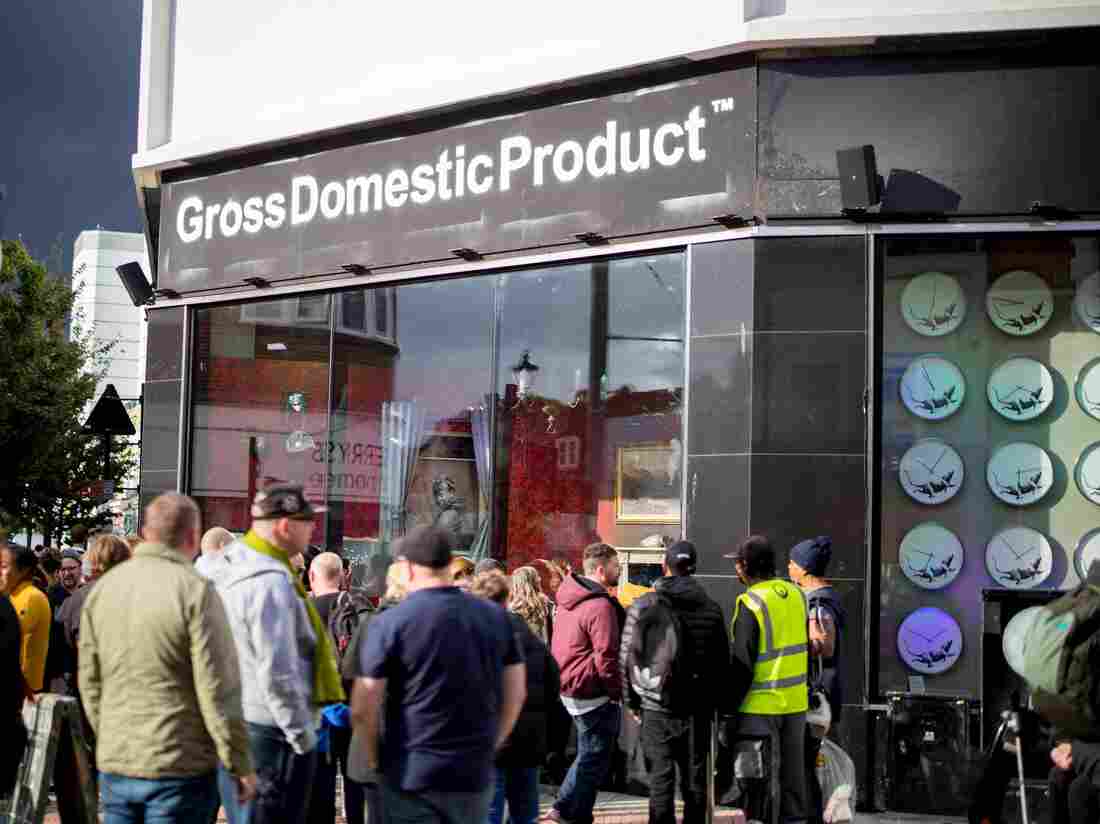 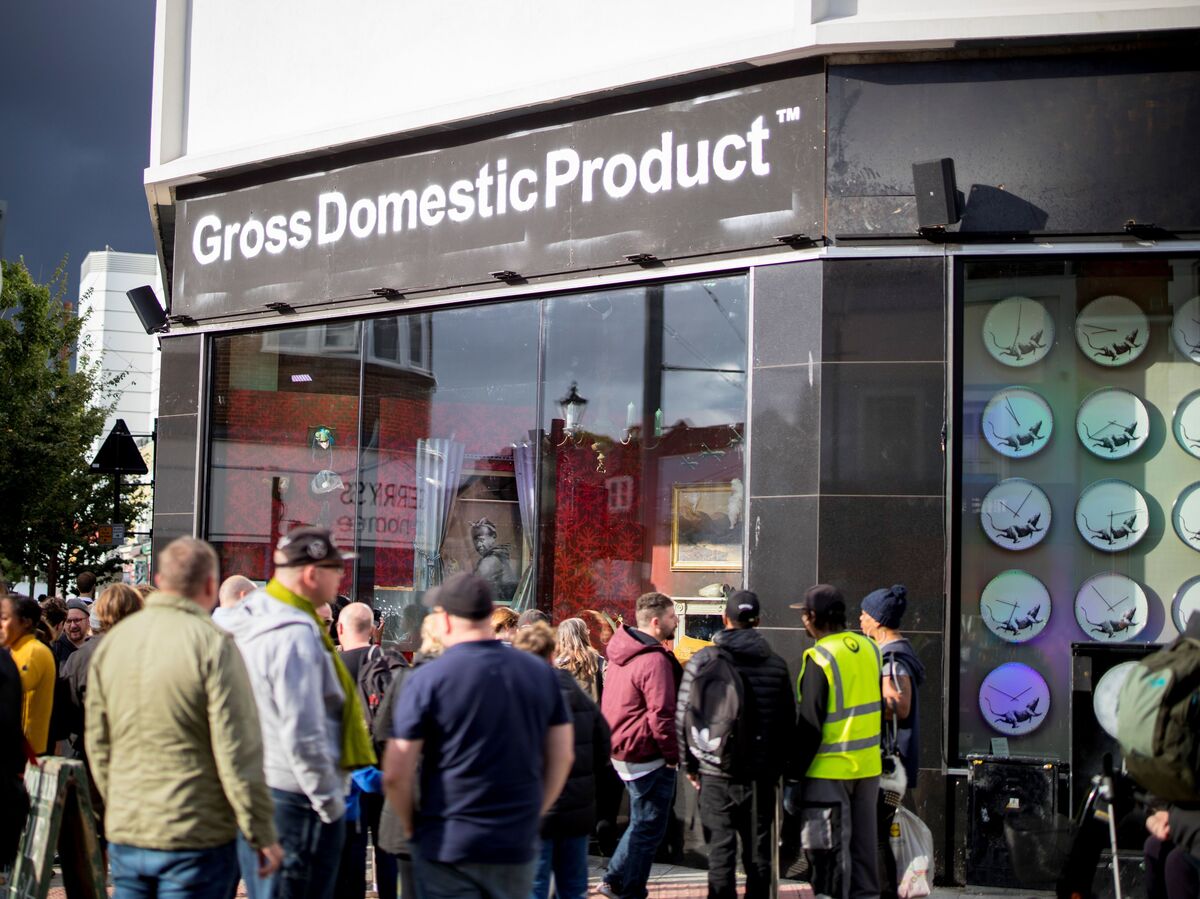 The Bureau of Economic Analysis released second quarter gross domestic product data today. The number shows how much the economy has grown in a given quarter. And in the second quarter, the BEA says, the American economy grew at an annualized rate of...wait for it...negative 32.9%.

Today we stick a finger into that number, to explain what it really means, and how much a gauge of the future of the economy it represents.