Accessibility links
Summer's Best Literature In Translation You may not really be able to leave the house right now, but of course fiction can take you all over the world. Here are three novels that will help you escape — to Japan, to Portugal and to Spain.

For Summer, 3 Translated Novels To Transport You

For Summer, 3 Translated Novels To Transport You

Five years ago, I decided, essentially on a whim, to teach myself to translate fiction. Before then, I had neither sought nor avoided translated books, but as part of my — very steep! — learning curve, I made a habit of reading translations from across the globe. Of all my habits, good and bad, this is the one that has served me best in quarantine. I may not be able to leave Cincinnati, but, in my reading life, I can go all over the world. Translated literature has helped me wholly, if briefly, escape my surroundings. Here are the three novels that transported me most so far this year. 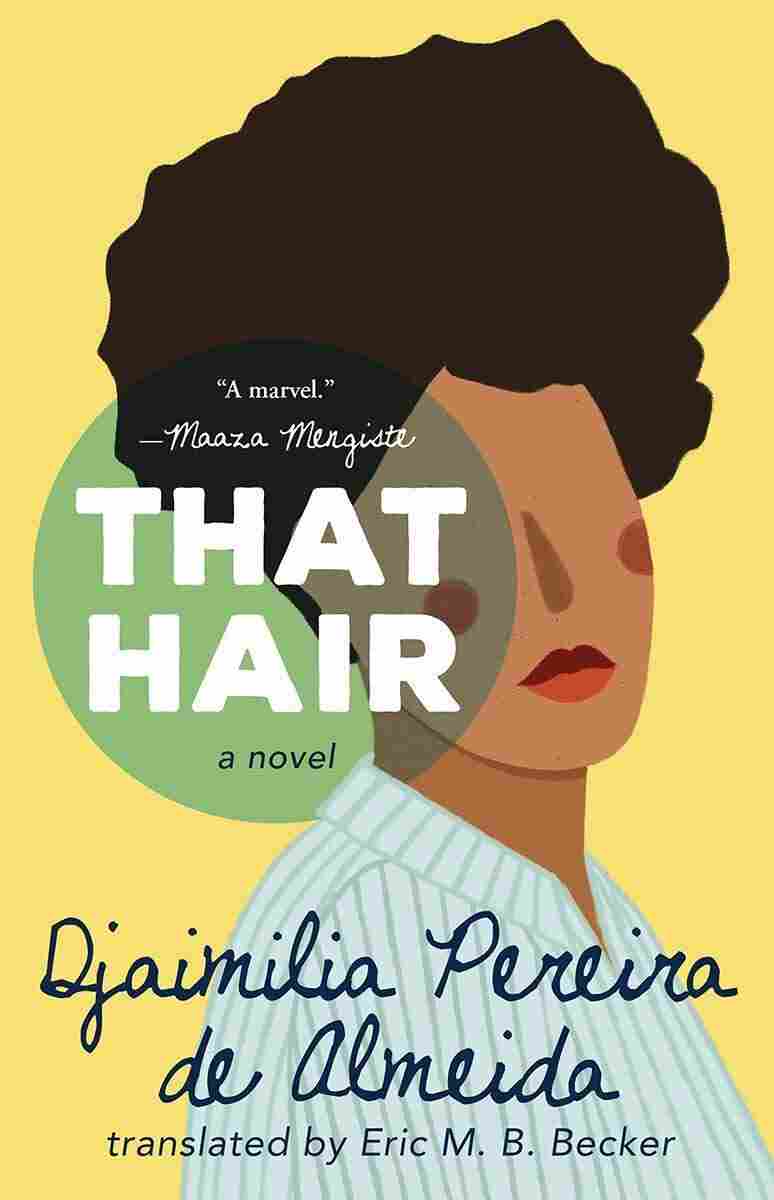 Both Djaimilia Pereira de Almeida and Mila, the narrator of her semi-autobiographical That Hair, are the daughters of one Portuguese and one Angolan parent. Born in Luanda, Mila grows up in Lisbon, where, she reflects from adulthood, "The disregard I always paid my hair [was] a sign that here I feel at home." Mila's hair serves Pereira de Almeida as a starting point from which to explore post-colonial and mixed-race identity; ultimately, her hair becomes "the story of at least two countries ... a geopolitics."

In That Hair's first chapter, Mila worries that her interest in hair will lead to a "trap of intolerable frivolity," but the novel is never frivolous. It is thoughtfully observed and calmly experimental, reading less like traditional fiction than like the transcribed thoughts and questions of the smartest person you know. It's reminiscent of the Mexican writer Valeria Luiselli's early work, and shares with Luiselli a fairly elevated tone. Pereira de Almeida tends toward big words and complex phrasing, a stylistic choice that can often backfire in fiction, but not here. Her circuitous prose style, which Becker renders as relaxed and conversational, sucks the reader rapidly into Mila's wandering thoughts. As Mila wanders Lisbon, taking the bus to get her hair braided and visiting childhood haunts, her narration roams through generations of family history and cultural analysis, establishing a compelling portrait of her quest to define her identity on her own. 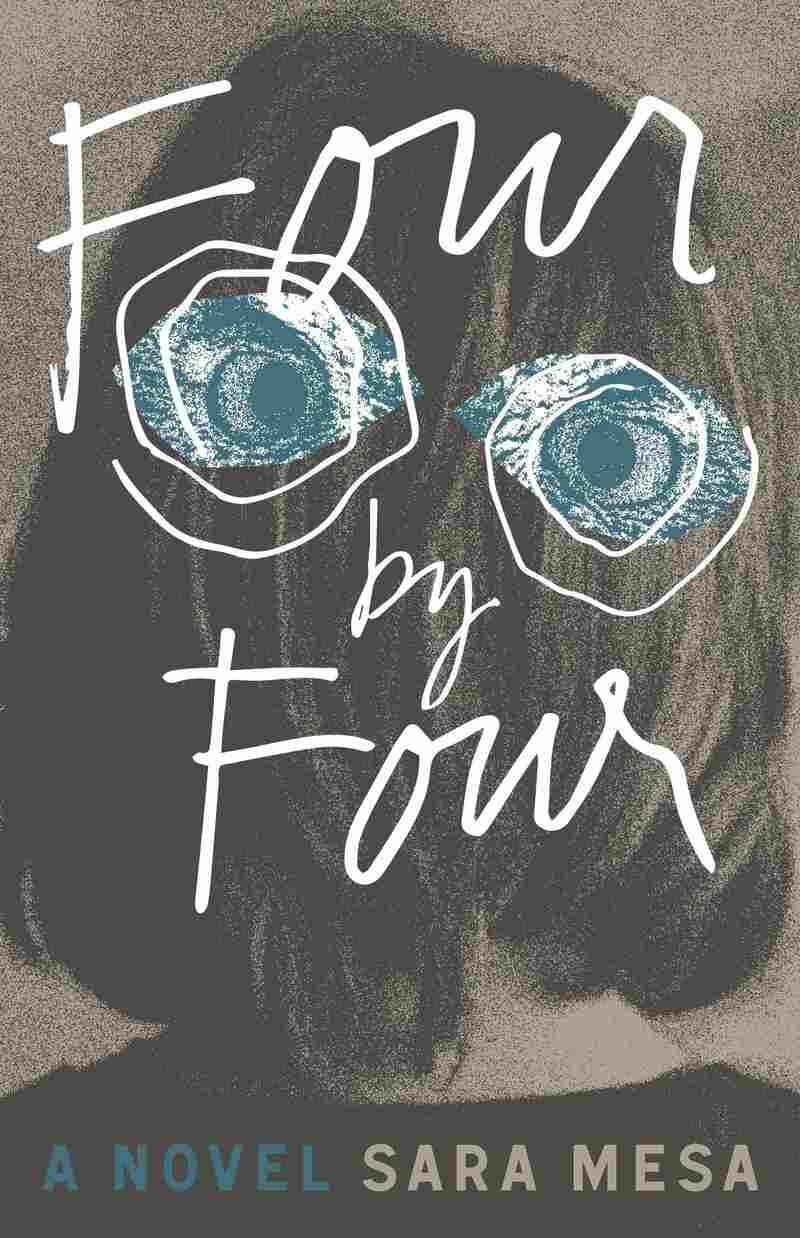 First, some warnings: Do not read Four by Four at bedtime, during heightened pandemic anxiety, or while feeling in any way susceptible to agitation. This is a profoundly agitating book. From its first scene, in which a quartet of teenage girls try and fail to flee their ominous-seeming boarding school, menace pervades Sara Mesa's prose. She rapidly makes clear that something is rotten not only at the school, but in the borderline-apocalyptic Spanish society around it. Mesa, who has published six novels and three story collections, is lauded in Spain as a rigorous, empathic chronicler of working-class experience, and here, socioeconomic disparity proves to be the root of horror. The school's paying students go there to be shielded from class conflict in their home cities; its "specials," or scholarship students, fall prey to terrifying abuse.

Mesa is remarkably patient in revealing the latter. For the novel's first three-quarters, she lets a sense of wrongness simmer and grow, creating suspense so strong I could barely set the book down. She deftly mixes immersive narration and relentless creepiness with incisive class commentary; by the novel's end, I was appalled both for its characters and for my own world. 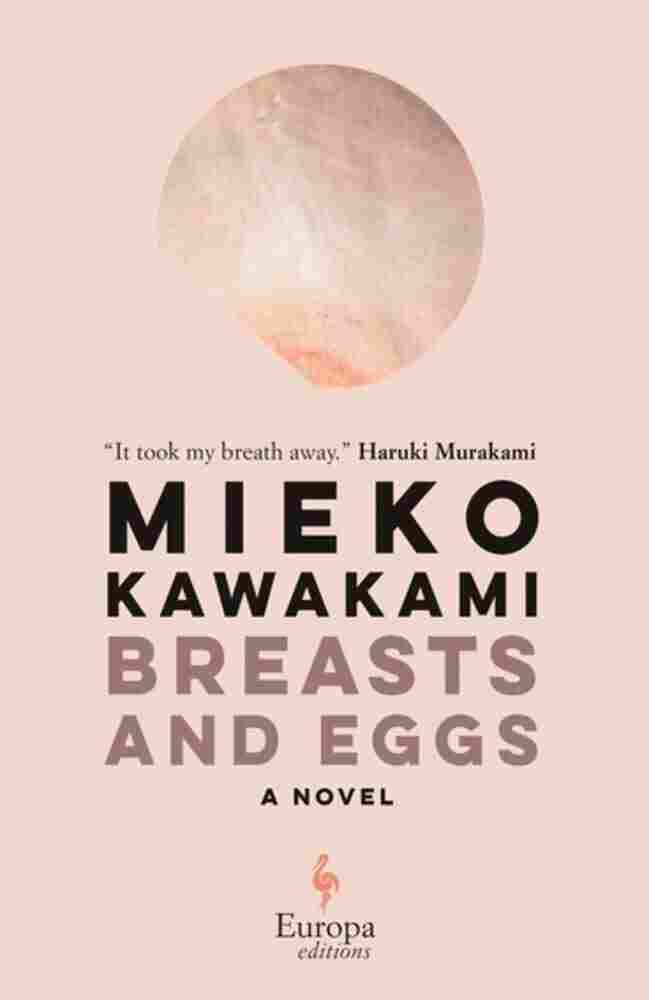 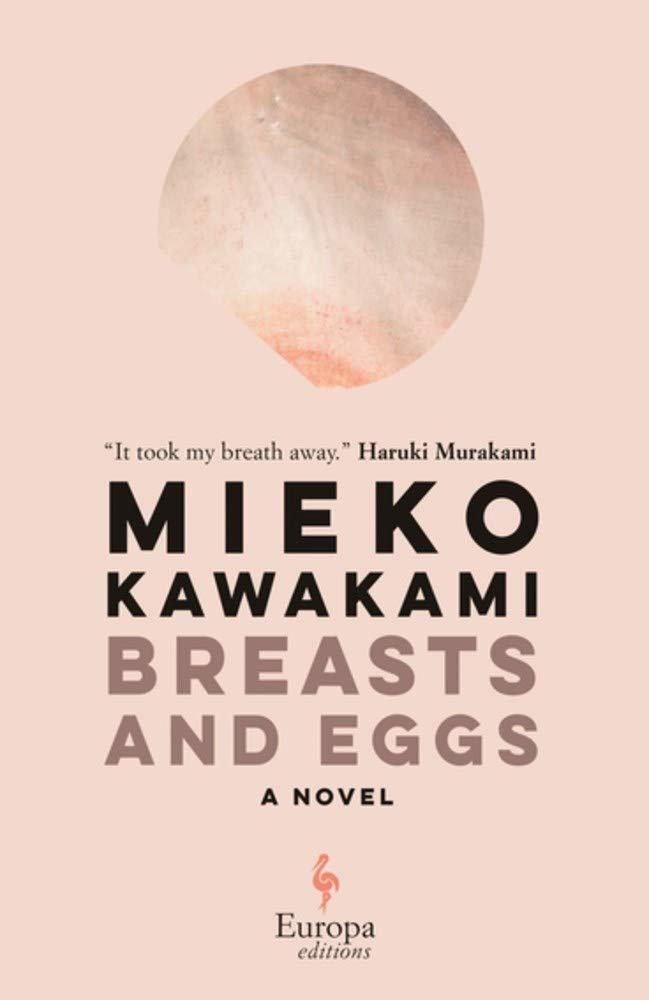 In 2017, Haruki Murakami told Literary Hub that he'd "never forget the sense of pure astonishment" he felt while reading the then-emerging writer Mieko Kawakami's novella Breasts and Eggs. Kawakami rapidly ascended to literary prestige after the novella was published, and expanded it into an exceptionally good full-length novel that bears little resemblance to Murakami's emphatically male work. Instead, Breasts and Eggs will appeal to readers who delight in finding the female intellect prioritized on the page; if you like Sheila Heti, you'll love Mieko Kawakami.

Breasts and Eggs combines conversational and structural looseness with a bracing, exacting reflection on the fundamental strangeness of having a female body. Kawakami's protagonist, Natsuko, is eternally astounded and baffled by the fact that "the human body never stops changing." She's fascinated by pregnancy, by her sister Makiko's desire to get breast implants in order to have the "kind of body that you see in girly magazines," and by the question of her own sexuality, which she gradually comes to understand. Ultimately, she sets out to elude Japan's restrictive laws limiting artificial insemination to married couples, hoping to experience motherhood on her own terms. Her voice and concerns are so vibrant and present she practically levitates from the page; long after I finished Breasts and Eggs, Natsuko has remained with me, like a distant friend.