Accessibility links
Judge Esther Salas Speaks Out About Deadly Attack On Her Family Esther Salas is calling for reforms to keep judges and other court officials safe from attacks. "This is a matter of life and death," she said. Her son was killed at her home last month. 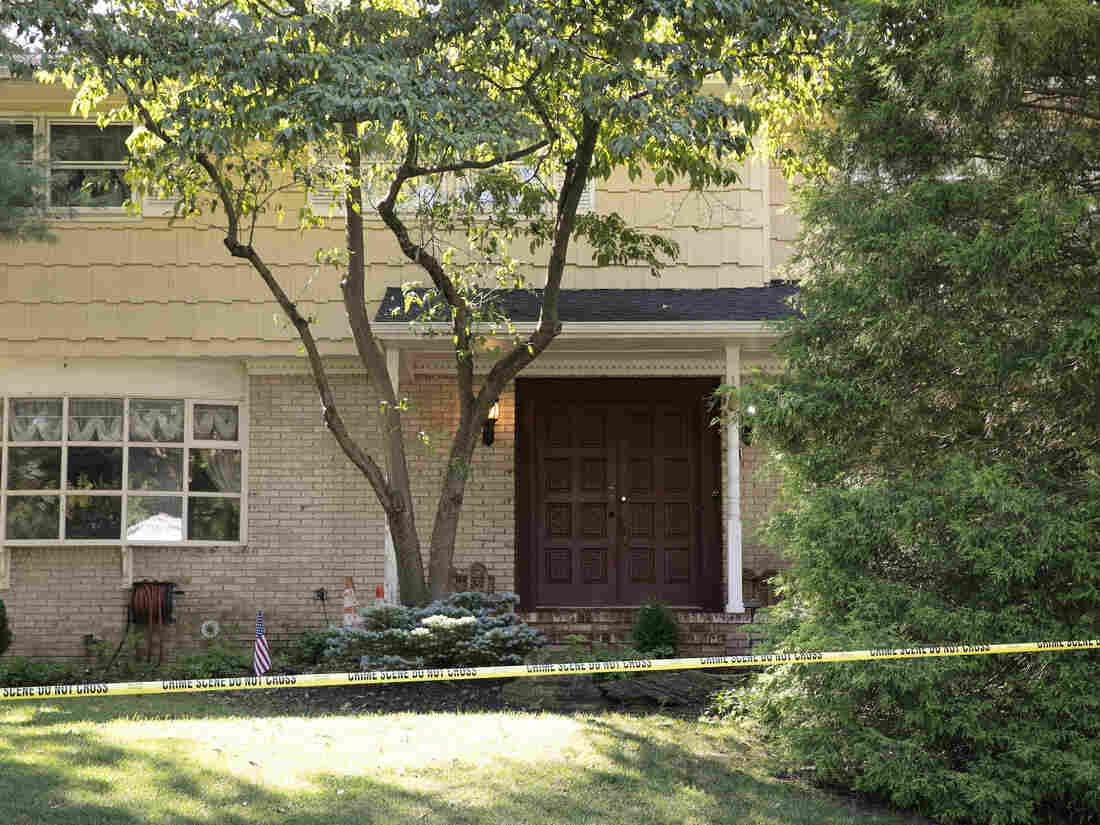 A gunman posing as a delivery person shot and killed Salas' 20-year-old son and wounded her husband last month at their New Jersey home before fleeing, according to judiciary officials. Mark Lennihan/AP hide caption 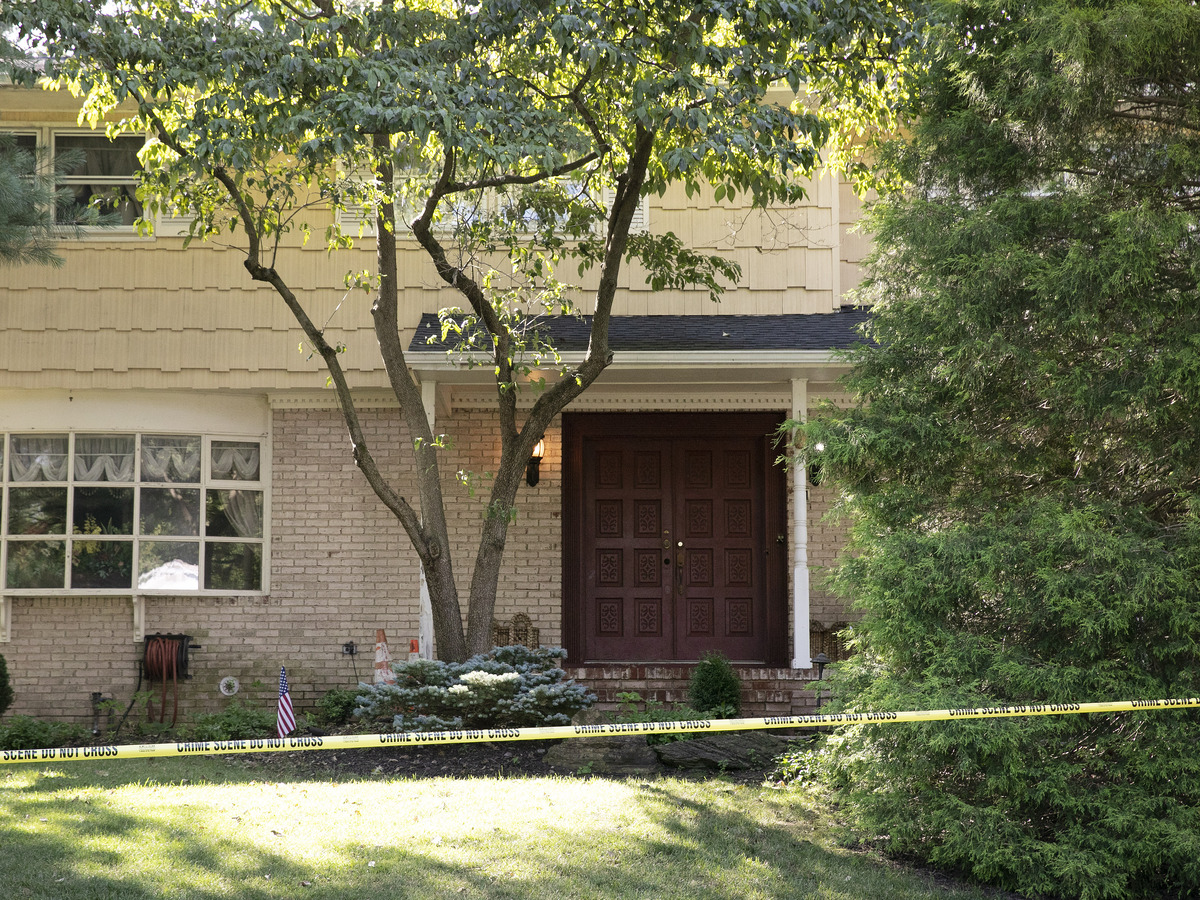 A gunman posing as a delivery person shot and killed Salas' 20-year-old son and wounded her husband last month at their New Jersey home before fleeing, according to judiciary officials.

Federal Judge Esther Salas says more must be done to keep judges and their families safe after an attack on her home in New Jersey last month left her son dead and her husband wounded.

"My son's death cannot be in vain," Salas said in an emotional nine-minute video released Monday. "Which is why I'm begging those in power to do something to help my brothers and sisters on the bench."

On July 19, a man later identified by the FBI as Roy Den Hollander went to Salas' home, apparently angered over her handling of a court case.

"This monster who had a FedEx package in his hand opened fire. Daniel, being Daniel, protected his father," Salas said.

Such attacks are rare. But a report released this year by the U.S. Marshals Service showed "threats and inappropriate comments" against federal court workers increased fourfold since 2015.

"Now more than ever, we need to identify a solution that keeps the lives of federal judges private," Salas said. "This is a matter of life and death."

The Marshals Service has declined to say how many judges are being protected by security details.

The agency sent a statement to NPR in the days following the attack on Salas' home saying it continuously reviews strategies for protecting court officials.

In her video, Salas thanked first responders, law enforcement and medical workers who helped her family.

"The outpouring of love has been overwhelming," she said. "And I can tell you it has lifted us during our darkest hours."