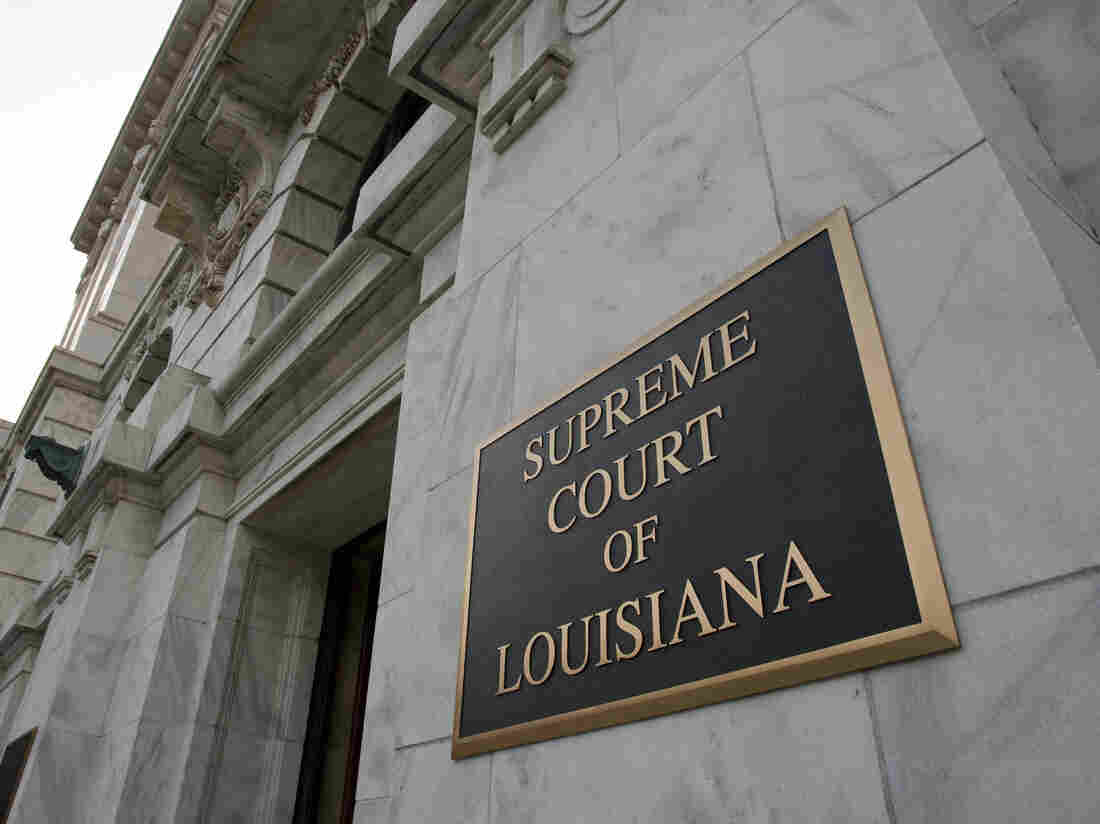 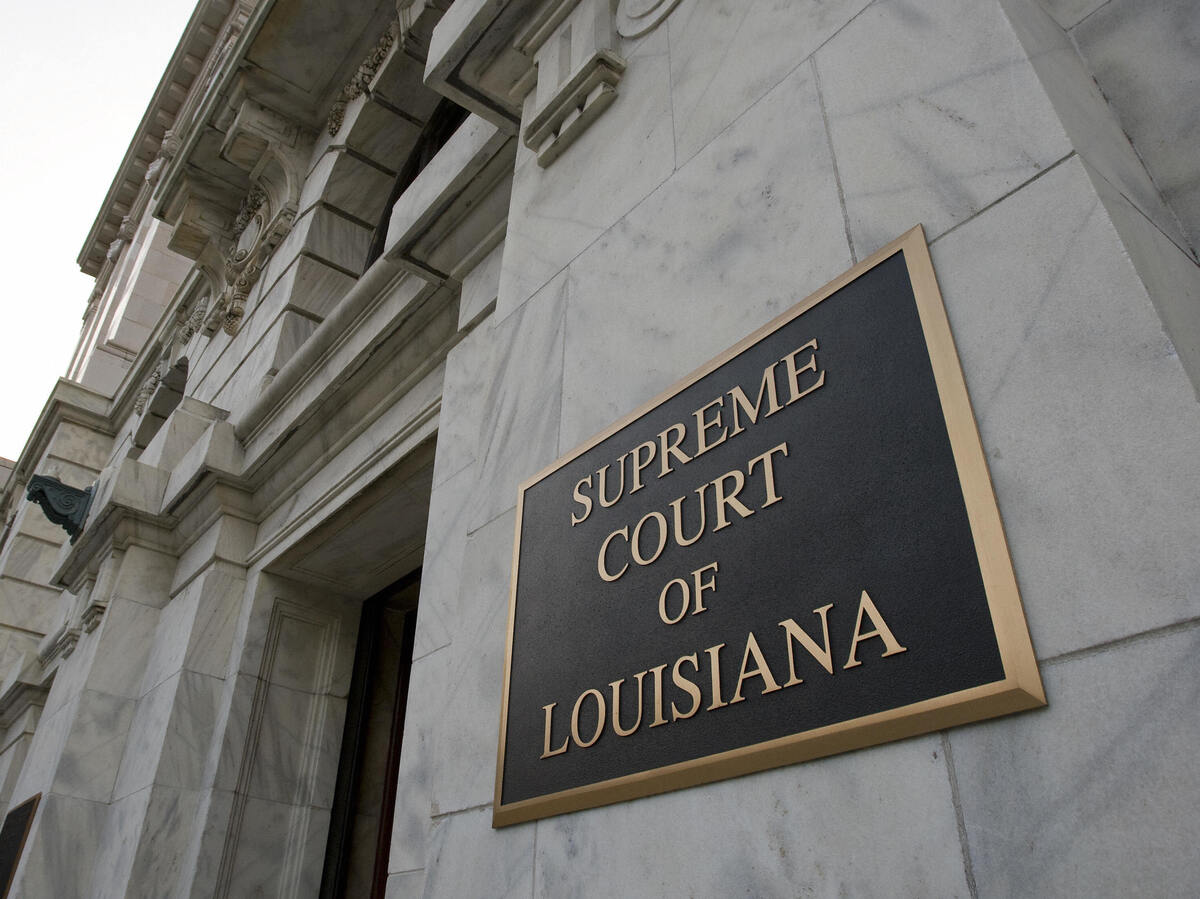 A Louisiana man will continue to spend his life in prison for stealing a pair of hedge clippers, after the state's Supreme Court denied his request to review a lower court's sentence.

Fair Wayne Bryant was convicted in 1997 of stealing the hedge clippers. Prosecutors pursued and won a life sentence in the case, a penalty permissible under the state's habitual offender law. Bryant appealed the life sentence as too severe.

Chief Justice Bernette Johnson was the sole dissenter in the court's decision last week, writing that Bryant's sentence is "excessive and disproportionate to the offense" — and that it was costing the state a lot of money to keep him imprisoned.

"Since his conviction in 1997, Mr. Bryant's incarceration has cost Louisiana taxpayers approximately $518,667," she wrote. "Arrested at 38, Mr. Bryant has already spent nearly 23 years in prison and is now over 60 years old. If he lives another 20 years, Louisiana taxpayers will have paid almost one million dollars to punish Mr. Bryant for his failed effort to steal a set of hedge clippers."

Bryant, who is Black, had four prior convictions. Only the first was violent: an attempted armed robbery in 1979, for which he was sentenced to 10 years hard labor. His subsequent convictions were for possession of stolen property in 1987, attempted forgery of a $150 check in 1989 and burglary of a house in 1992.

"Each of these crimes was an effort to steal something. Such petty theft is frequently driven by the ravages of poverty or addiction, and often both," Johnson wrote in her dissent. "It is cruel and unusual to impose a sentence of life in prison at hard labor for the criminal behavior which is most often caused by poverty or addiction."

The court's decision was first reported by The Lens, a nonprofit news site in New Orleans. The Lens' Nicholas Chrastil reports: "Louisiana's habitual offender laws ... have long been criticized for sanctioning excessively punitive sentences and driving mass incarceration in the state. Nearly 80 percent of people incarcerated in Louisiana prisons under the habitual offender laws ... are Black."

In her dissent, Johnson connected Bryant's sentence to the "Pig Laws" and Black Codes in the years after Reconstruction, which enacted harsh penalties for theft and other petty crimes.

"Pig Laws were largely designed to re-enslave African Americans," she wrote. Bryant's case, the chief justice said, demonstrates a "modern manifestation" of Pig Laws: "This man's life sentence for a failed attempt to steal a set of hedge clippers is grossly out of proportion to the crime and serves no legitimate penal purpose."