Accessibility links
The Importance Of Roots — And Knowing When To Grow Up And Away — At The Center Of 'Tomboyland' Throughout her essays, Melissa Faliveno is constantly straddling blurry lines, never willing to let any of her topics lie comfortably still, always turning them over to look at another facet. 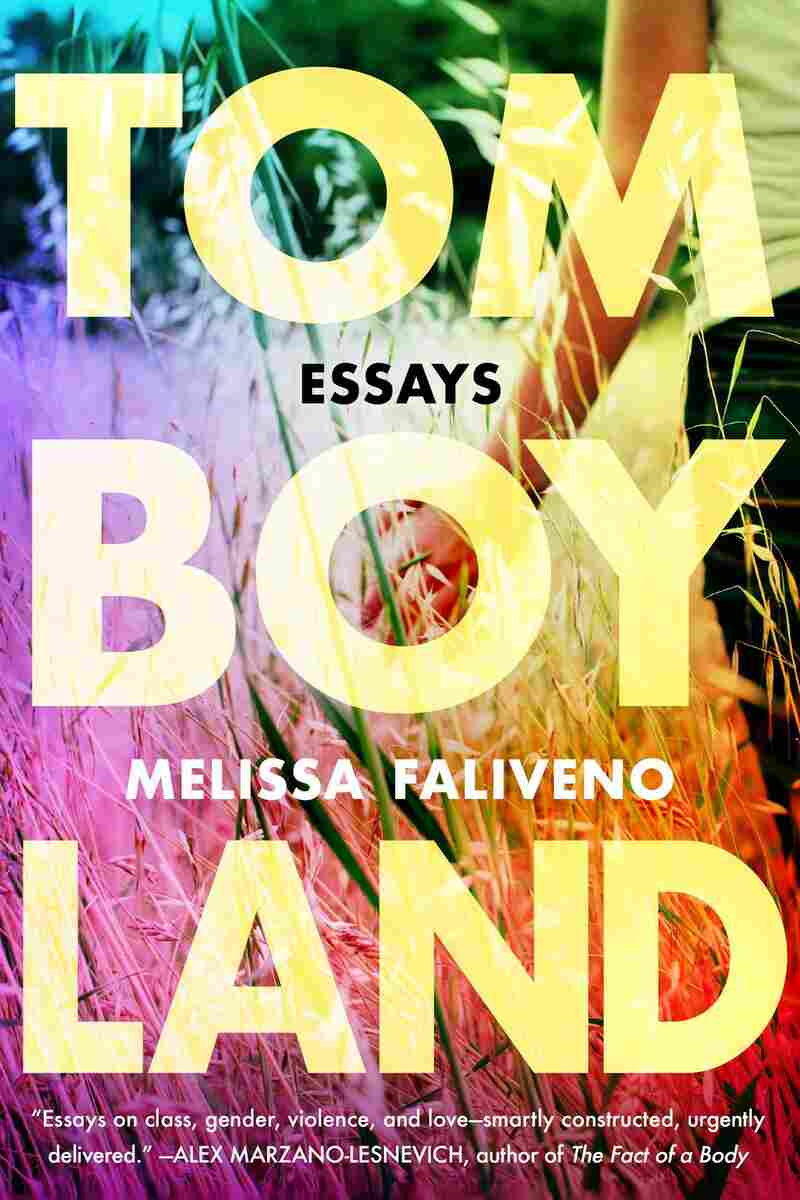 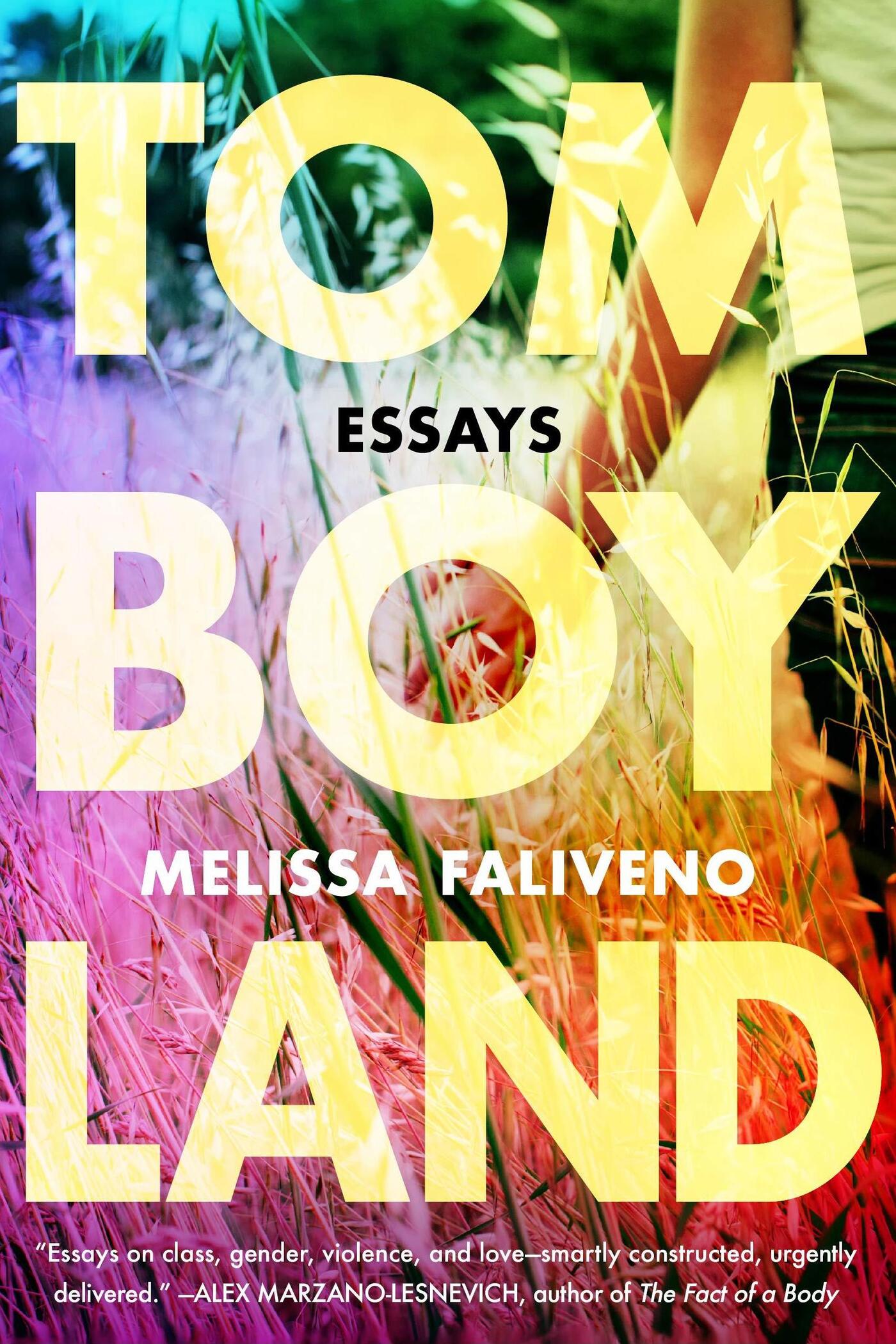 Melissa Faliveno exists in liminal spaces, but her debut essay collection Tomboyland opens and ends in the landscapes that shaped her: Mount Horeb, the small town (or, technically, village) that she grew up in — the stretch of hills called the Blue Mounds, and southwestern Wisconsin more broadly.

Faliveno has lived in Brooklyn for more than a decade now, and has witnessed how, "especially after the 2016 election [...] people on the coast began to talk about Midwesterners as if they were nothing more than uneducated, gun-toting rednecks." She complicates and nuances this narrative in Tomboyland, whose essays are a love letter to, reckoning with, and examination of her midwestern upbringing.

The opening piece, "The Finger of God," begins by describing the F5 tornado that destroyed Barneveld, a village eight miles away from Mount Horeb, in 1984, when Faliveno herself was just one year old. It's also an essay about religion, its language of welcome on the one hand and judgment on the other, and about the kind of faith necessary to living in the heart of tornado country:

"We were told that there was something about the Blue Mounds — some inexplicable property of physics, maybe; something magical or even godlike — that kept Mount Horeb safe from tornadoes."

The people of Barneveld used to say the same thing about the Blue Mounds, and still their town was destroyed. Faliveno interviews some of the survivors, and even three decades later, talking about that terrifying night is difficult.

Yet even as she honors the survivors of the natural disaster, Faliveno can't help but find tornadoes thrilling as well, either despite — or perhaps because of — their destructive nature, much like her heroine Jo in the 1996 film Twister. "Like God, like fear itself, like the darkest guts of grief — the cone of silence, the still and silent eye of the storm, the thing we cannot possibly know — it's something I've wanted to witness for as long as I can remember," she writes.

Throughout her essays, Faliveno is constantly straddling just such blurry lines, never willing to let any of her topics lie comfortably still, always turning them over to look at another facet. "Gun Country," for instance, is a wonderful example of this, an essay that isn't about the gun rights debate so much as it is about the author's own unease with where she's supposed to fit within it, as a person who loves people who love guns.

But it isn't only in her writing that Faliveno lives within the nuanced in-betweens; it's also in her own body, in her sexual orientation and gender identities. In "Tomboy," she writes about trying to find the right words to describe not being straight and not fitting into traditional notions of gender, settling on terms like bisexual and genderqueer, but even these make her uneasy at times and don't quite fit. Some might assume that having come from a traditionally patriarchal small town in the Midwest she would have been expected to be feminine in particular ways, but "[i]n rural spaces, girls grow up on the land," Faliveno writes.

"Where I come from, women are strong. We're built like barns, built to work. We might look more masculine, not least because we tend to do more traditionally masculine work."

Even so, there is a time when tomboys are expected to be tamed, or to tame themselves, and Faliveno did — or tried to — for a time. But no matter what she did, her own body wasn't easy for her to live in, not least because of the expectations she and others had of it. In "Switch-Hitter" she remembers her athletic prowess as a child and teenager, how she worked to make her body muscular and strong for the various sports she played while simultaneously learning how to accentuate what men liked about it in order to gain their affection. In "Motherland" she admits that even with their strength, her mother and grandmother were — and many women still are — expected to take on the roles of homemaker and dutiful mother along with their full-time jobs.

On the other hand, while some parts of the masculine world allowed her in, others were forbidden to her. And some men have been forces of violence in her life to greater or lesser degree, as they are in the lives of so many people assigned female at birth. How should Faliveno honor the women of her past, the pronouns she prefers, and also the complexity of gender that she experiences in a body that is often assumed to be a man's?

Faliveno doesn't always definitively answer the questions she asks — and after all, how could she, when existential issues of identity, belonging, language, and the body are rarely if ever static static — but she does manage to get satisfyingly close her essays in emotional or narrative catharsis. The one true constant in her life is where she came from, the places and people she calls home. And to have roots, Tomboyland seems to be saying, is to have the ability to grow upward, out, and sometimes away, but to always have a context to return to.

Ilana Masad is an Israeli-American fiction writer, critic, and founder/host of the podcast The Other Stories. Her debut novel, All My Mother's Lovers, was published by Dutton in May.