Accessibility links
With $600 Unemployment Aid Gone, Homelessness Is What Keeps This Mother Up At Night Sandy Villatoro, a housekeeper who lost her job in March, doesn't know how she'll pay the bills for her family of four now that the additional $600 weekly in federal aid she was receiving has expired.

Back in March, Sandy Villatoro was laid off from her job as a housekeeper at a hotel in downtown Phoenix. But the weekly $600 unemployment payment she had been receiving during the coronavirus pandemic kept her family afloat — until that benefit expired last week. 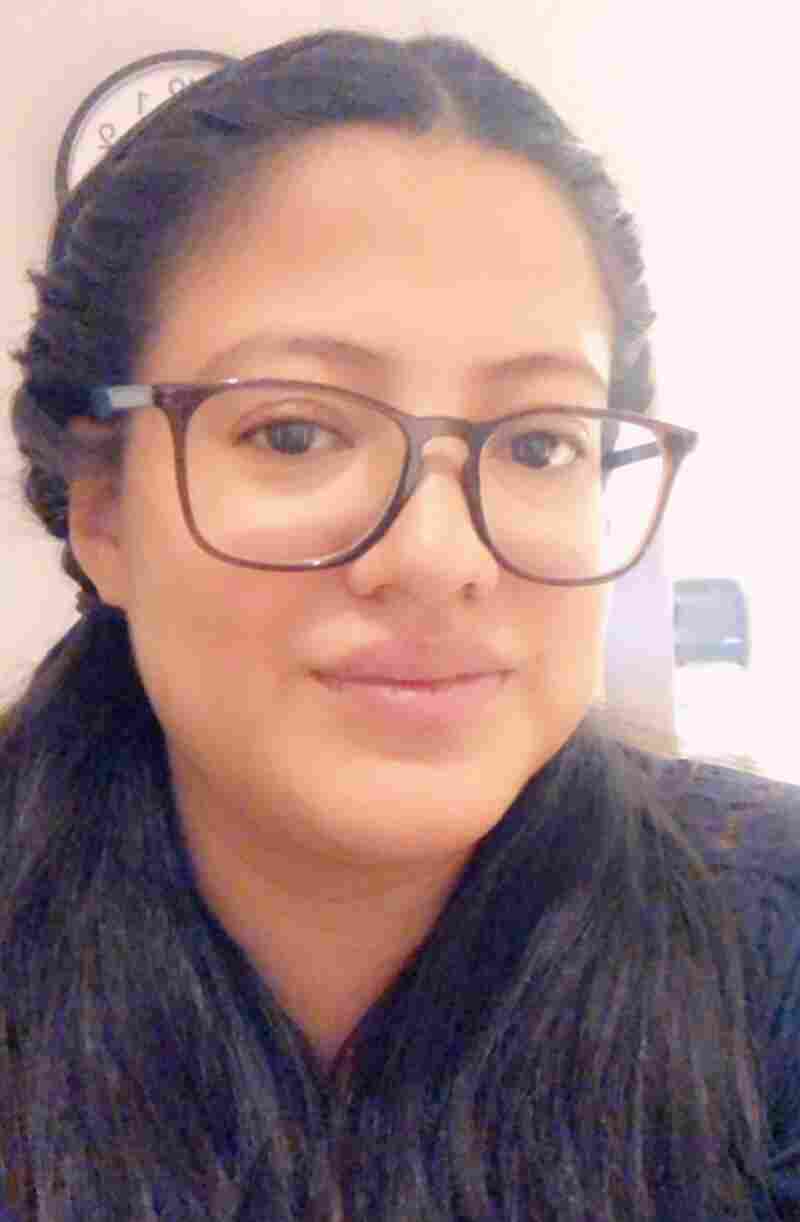 Now that the $600 in additional weekly unemployment benefits has expired for Sandy Villatoro, she's not sure how she and her husband will support their family in the coming months. Courtesy of Sandy Villatoro hide caption 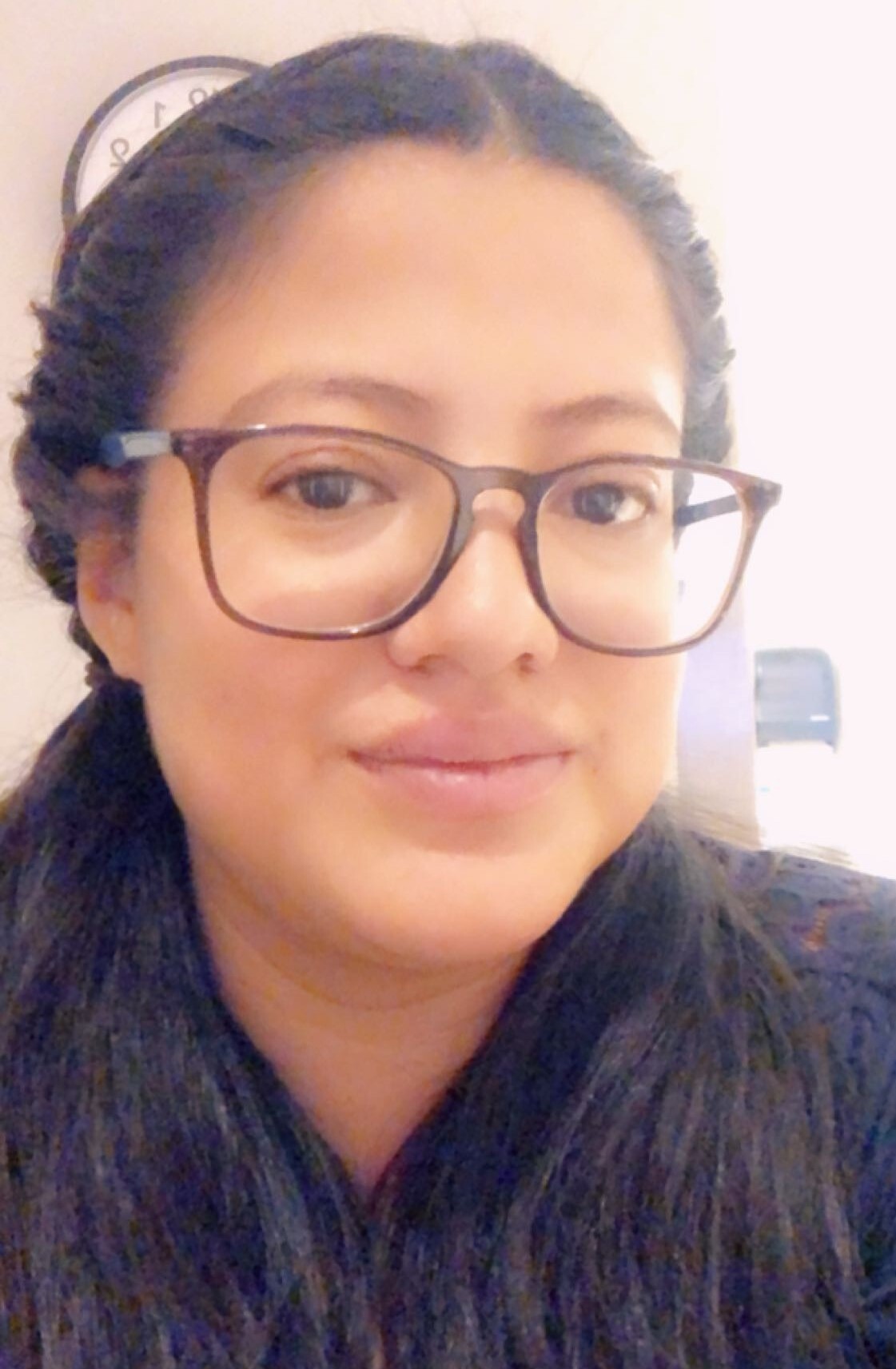 Now that the $600 in additional weekly unemployment benefits has expired for Sandy Villatoro, she's not sure how she and her husband will support their family in the coming months.

The mother of two children is still paying off hospital bills from her pregnancy last year. She also needed to upgrade the family's Internet service so her son could keep up with his school's remote learning. At the same time, Villatoro's husband, a roofer whose work has slowed during the pandemic, isn't bringing in enough money to cover the family's bills.

"My bills were piling up," she said. "It was so fast that I couldn't keep up with it."

Initially, her status as a recipient of the Deferred Action for Childhood Arrivals program — which grants protections to people who were brought to the U.S. illegally as children — made her nervous about applying for unemployment benefits. But as she learned from a Facebook group, being a DACA recipient doesn't disqualify her from unemployment assistance.

She used the $600 in weekly aid to get ahead on her monthly car payments, hoping that if her unemployment benefits were ever cut off, she might get a break on late payments in the future.

Villatoro prides herself on being a smart budgeter, but without the weekly payments, she's not sure how she will make ends meet in the coming weeks.

"I feel so vulnerable," she said. "I hate asking for help, I hate asking for a handout, but it's something I need at the current moment, my kids need it. It's so hard just to even say I need it."

'Barely Holding It Together': Stresses Of An Early Child Care Center That Stayed Open

The possibility that she could lose her home keeps Villatoro up at night.

"It's not wants that we want — it's needs. We need a vehicle to get back and forth. We need to live under a house, you know, under a roof," she said. "I don't want to be homeless."

Villatoro is among the 17.8 million Americans who are unemployed. Meanwhile, Congress remains in a deadlock on whether to renew that $600 benefit.

Before the pandemic hit, Villatoro's union fought to earn her and her colleagues higher pay. She wants to go back to work at the hotel, where she can make more money than she had been getting on unemployment.

Elena Burnett and Courtney Dorning produced this audio for broadcast.