Stay in touch with the NPR Music newsletter. Sign up here. 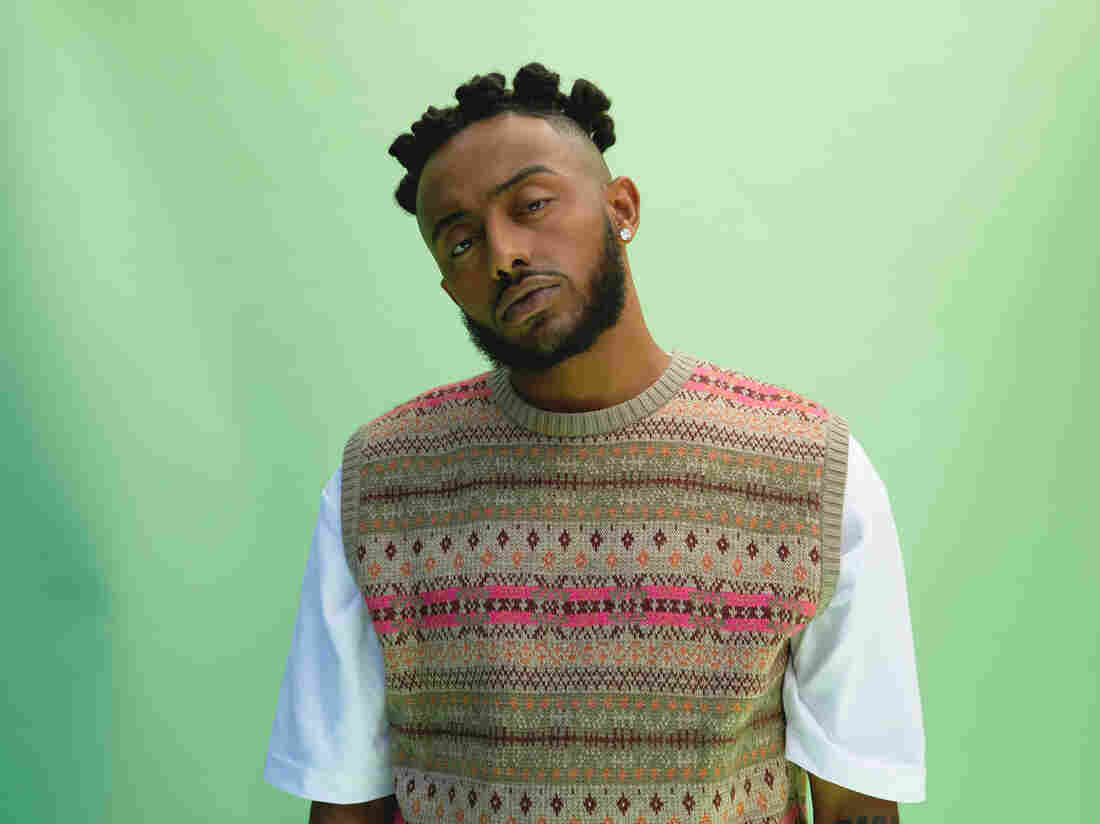 Portland rapper Aminé is part class clown, part political and cultural commentator, addressing topics like poverty, racism and gentrification with heart, humor and lots of swagger. We open this week's New Music Friday with a conversation about his major-label sophomore full-length, Limbo, a sly reference to the bar of life getting lower and harder to slip under with each turn. Also, on the show: The singer-songwriter Mary Chapin Carpenter offers words of wisdom and encouragement for anyone struggling through life; we've got a posthumous release from the late artist Jason Molina, incredible pop and ambitious rock from Loyal Lobos and Jordan Lehning, the first new album from The Microphones in 17 years and more. Nate Chinen of WBGO and Jazz Night in America joins NPR Music contributor Stefanie Fernández, XPN's Culture Cypher Radio host John Morrison, NPR Music's Ann Powers and Stephen Thompson, along with host Robin Hilton, as they share their picks for the best new albums out on August 7.

Phil Elverum Returns To A Refuge As The Microphones