Accessibility links
2020 Polling: Why Trump Vs. Biden Is Not Trump Vs. Clinton With Joe Biden leading in the polls, Democrats are haunted by the ghosts of 2016 when Hillary Clinton led, too. But there are a few key factors that make this year's election different. 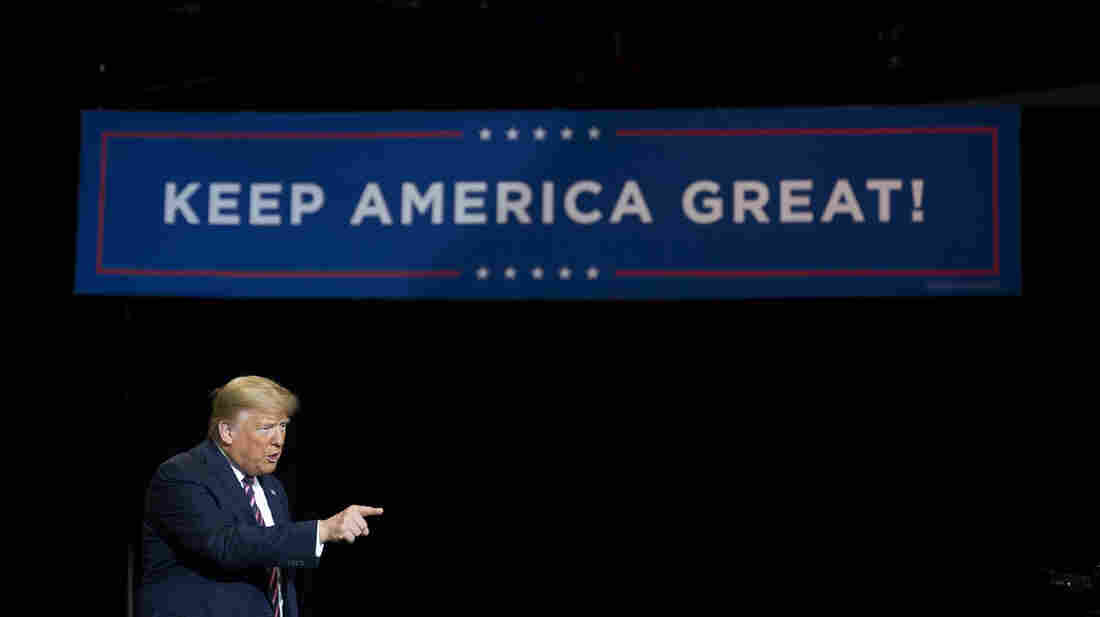 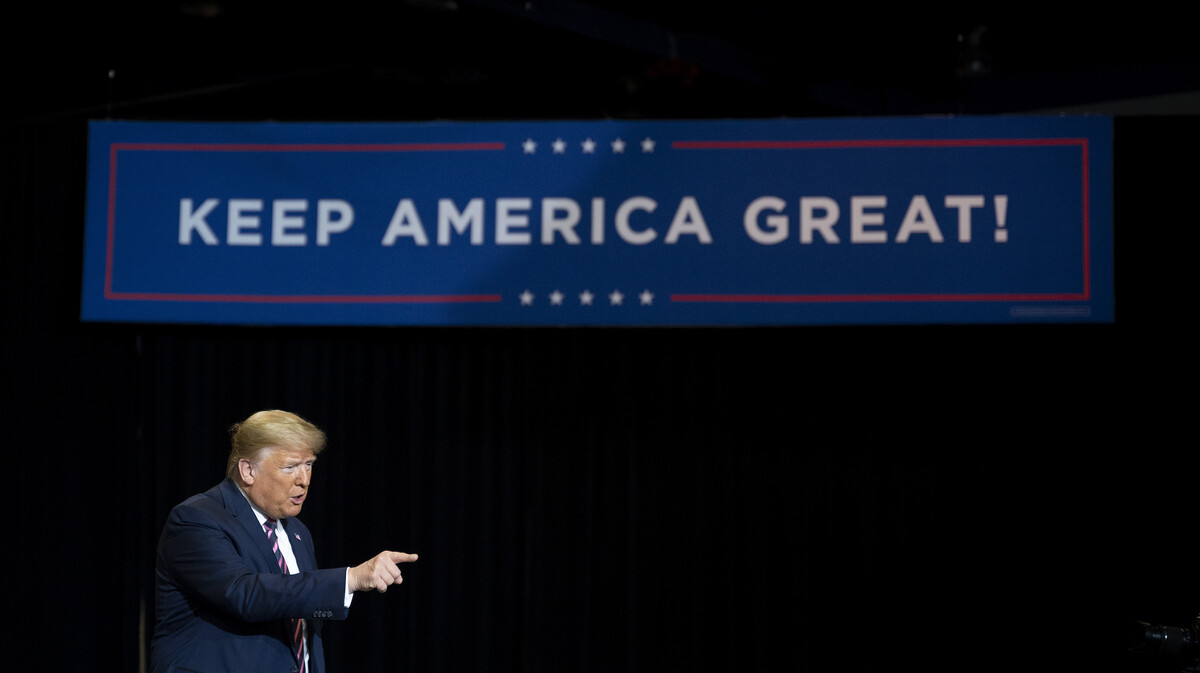 Democrats are haunted by the ghosts of 2016.

Hillary Clinton led in many polls over Donald Trump throughout that election cycle, and while the national polls were pretty dead-on when it came to the popular vote, some key battleground state polls got it wrong.

So who can blame Democrats when they don't believe surveys showing Biden with a significant lead nationally and in key states? The latest NPR Battleground Map released this week, for example, shows Trump slipping and Biden expanding his advantage in the key states. Democrats are favored to retain control of the House, and Republicans are worried about losing the Senate.

"This isn't hard. Right now, Trump is losing, and the Senate is leaning towards Democrats," one GOP strategist told NPR's Susan Davis.

The Biden campaign and Democratic strategists do expect the presidential race to tighten. One reason for that is while Biden is at or close to 50% in the national polling average and his lead has doubled from 4 points in March to 8 points now, his top-line number hasn't moved.

Biden was polling at 49.7% against Trump on March 5 in the FiveThirtyEight average of the polls. As of Friday, it's 49.9%.

So what accounts for Biden's lead? Trump's support has declined. In early March, Trump was at 45.6% against Biden. Now it's down to 42.1%.

If those soft Trump voters who have slipped into the undecided column wind up seeing Trump as doing even marginally better in handling the coronavirus pandemic, the economy or race relations, they could go back Trump's way.

1. Trump appears to have a ceiling of 46%: More concerning for the Trump campaign than a slippage in the polls is the very real possibility that he hasn't gotten higher against Biden than the 46% of the popular vote he got in 2016.

Trump's 45.6% average of the polls at the end of February was his peak against Biden over the last 10 months. What's more, in hundreds of surveys, Trump has only reached even 47% in a few.

3. People don't dislike Biden as much as they did Clinton: Trump and Clinton were the two of the most disliked presidential candidates in American history.

There will probably be books written on what that says about Americans and gender in U.S. politics, but there just isn't the same disdain for Biden that there was for Clinton.

The fact that Biden's "very negative" score is 10 points lower than Clinton's is significant. It might not only contribute to fewer third-party votes, but also reduce vitriol toward Biden that may mean potential Trump voters will be less fired up to turn out to cast a vote (or mail one in).

Already, the Trump campaign has tried repeated attacks, trying to tie Biden to the "radical" left and saying that crime would run rampant if Biden wins.

Biden's voters are far more motivated to vote against Trump than for Biden, and that may be enough.

An election with a president running for a second term is all about the incumbent after all, and those ghosts of 2016 are very real.