Accessibility links
The Escapist Land Of 'Cottagecore,' From Marie Antoinette To Taylor Swift Cottagecore — an Internet aesthetic of the rural idyll — has offered escapism for several years. In pandemic isolation, it's taken off in popularity.

The Escapist Land Of 'Cottagecore,' From Marie Antoinette To Taylor Swift

The Escapist Land Of 'Cottagecore,' From Marie Antoinette To Taylor Swift 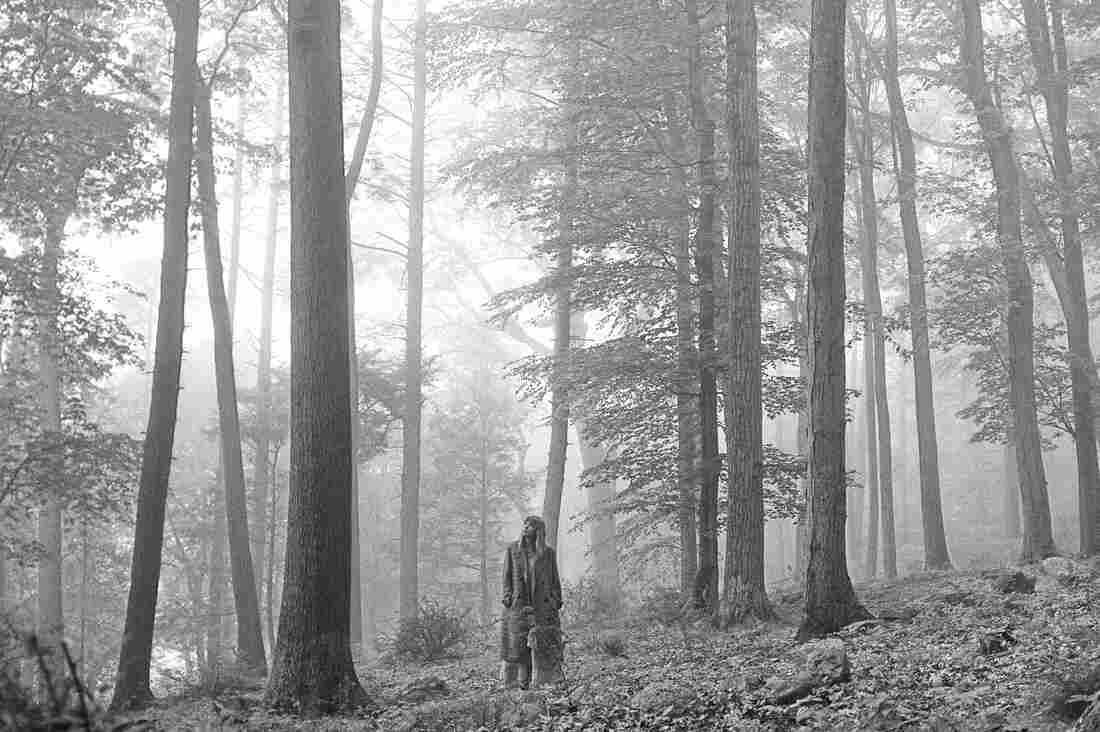 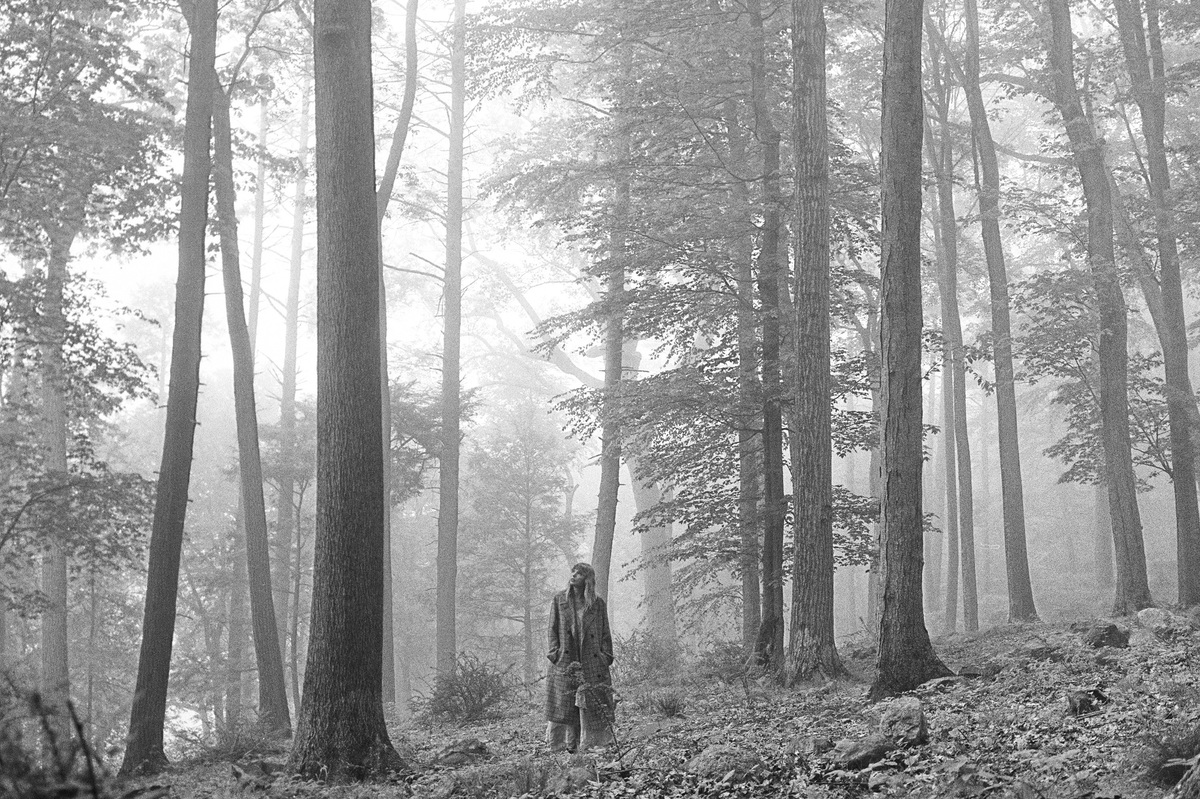 The promotional black and white photos from Taylor Swift's new album Folklore show the pop star shedding her lipsticked glamour for an ethereal frock to frolic in the meadow.

For those who've watched these signifiers bubble up on corners of the Internet for the past few years, Swift had just introduced a new aesthetic to the mainstream. The packaging of the pared-down record, produced during lockdown in her Los Angeles home, epitomizes a romanticization of the rural lifestyle known as "cottagecore," and it's seeing a marked boom during the coronavirus pandemic.

At a time when many feel trapped and overwhelmed, cottagecore offers a wholesome, back-to-basics escape. In that way, it might be seen as the antidote of "doomscrolling," a habit that's intensified during today's crises in which one scrolls through the endless feed of bad news.

"It was comfortable and soothing and kind of helped people process things," said Amanda Brennan, the content and community associate with Tumblr who's better known as the company's "meme librarian."

The blogging platform saw its first use of the cottagecore hashtag in March 2014. Six years later, Tumblr has seen an increase in fascination with bucolic imagery. Between March and April of this year, the hashtag #cottagecore jumped 153%, according to Tumblr. The number of "likes" on #cottagecore posts went up more than 500% in that time.

"It coincided with how we saw COVID-19 proliferate and more and more cases pop up in the U.S." Brennan said. "It basically trends with when the CDC releases more data on COVID cases."

There are subcultures within the aesthetic: "#cottagecorelesbians" is popular among lesbians; "cottagegore" and "goth cottagecore" are darker versions of the same aesthetic. There are adjacent styles, too: "grandmacore," "goblincore," "frogcore." References to Black Lives Matter and other social justice causes are found in many posts.

Evienne Yanney, a 16-year-old in California, told Vox that, as a lesbian, she found solace in Instagram's cottagecore feeds, because "many of us aren't really accepted in the modern world, so the thought of running away to a cottage is really, I guess, kind of soothing."

The cottagecore aesthetic has caught the attention of a small museum in Berkshire, England, because it conjures up the hands-in-the-dirt imagery of European peasants.

"When these aesthetics rise up you think, 'Oh this is all a bit new,' " said Joe Vaughan, digital editor of the Museum of English Rural Life. "But there is actually a longer legacy of people putting on the clothes of the poor and kind of frolicking around in it."

In a viral tweet from the museum, Vaughan facetiously pinned French queen Marie Antoinette as an "icon" in the formation of cottagecore.

In the late 18th century, Antoinette, inspired by the naturalistic paintings of the time — something of a Tumblr board of her own — commissioned the construction of a rustic retreat in the greenery outside the Palace of Versailles, known as the Hamlet. The string of cottages gave her the feeling of escapism not far from palace grounds. 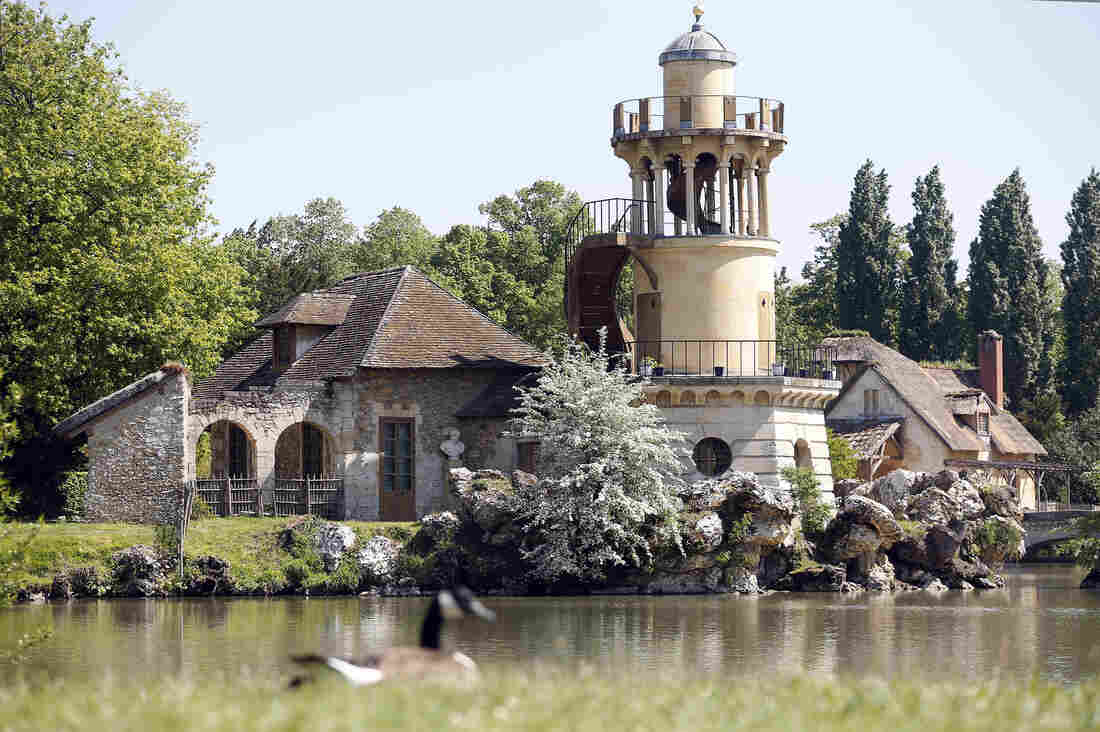 The Marlborough Tower is visible in the garden of Le Hameau de la Reine (The Queen's Hamlet), after it was restored, in Versailles, France. The hamlet was commissioned during the winter of 1782-1783 by Queen Marie Antoinette who wanted to move away from the constraints of the court of Versailles. Chesnot/Getty Images hide caption 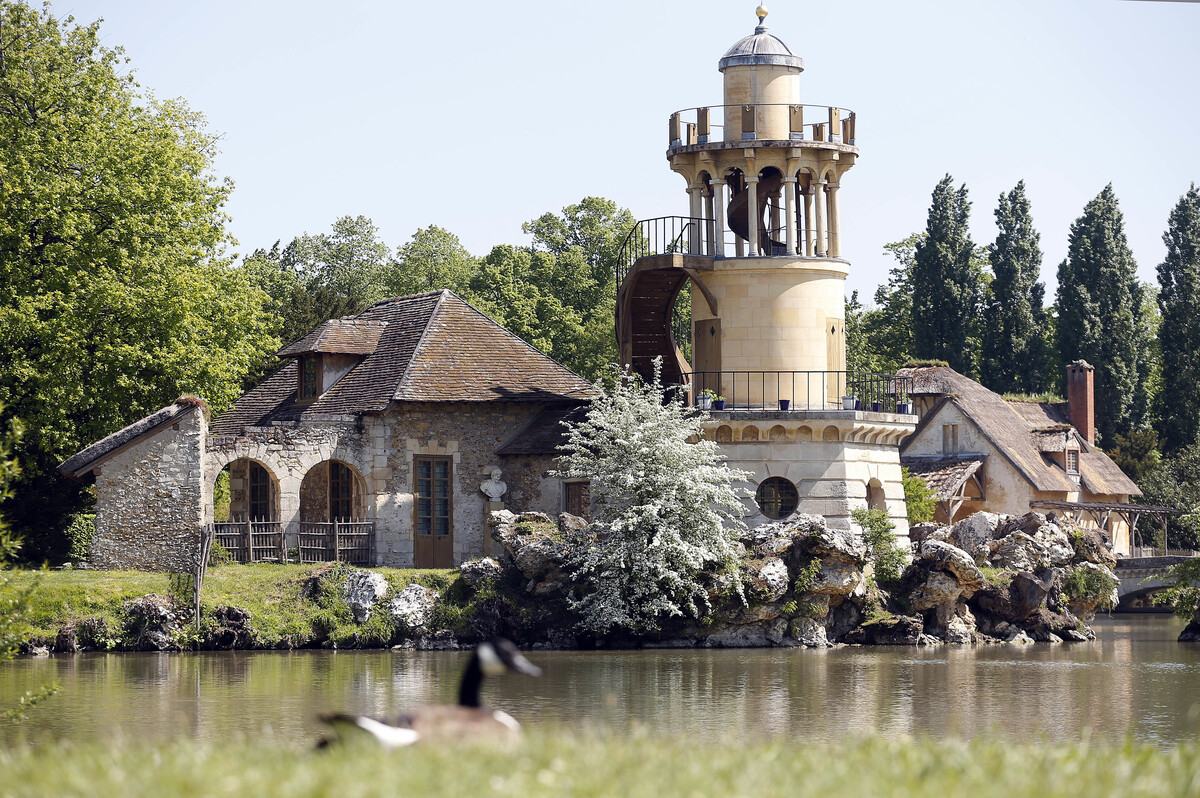 The Marlborough Tower is visible in the garden of Le Hameau de la Reine (The Queen's Hamlet), after it was restored, in Versailles, France. The hamlet was commissioned during the winter of 1782-1783 by Queen Marie Antoinette who wanted to move away from the constraints of the court of Versailles.

The queen would play the part of a shepherdess, alongside real servants, farm workers and milkmaids, according to Vaughan — a "pastoral nostalgia for a simple life [that] is simply not reflective of lived experience."

"When farming has been so difficult, there has been some sort of pain point in that people are going rural when the actual reality of rural existence has been a nightmare of COVID-19, like everything else," he said.

His intention, he said, is not to castigate those indulging in these ideals, but rather to point out that their indulgence has precedence in history.

For Dia Mowery, a 20-year-old who lives in Florida, that means sharing homemade bread with the people around her, thrifting clothes, buying local or growing her own food.

"Cottagecore is about embracing sustainability, community and kindness," she said.

Right now Mowery, who chose to postpone college this year due to the pandemic, said, "I'm finding that a lot of mental fatigue and anxieties have left me unable to do a lot of the things I'd like to do."

But on social media, her homebound isolation is customized to evoke a sense of escape, where you'll find old annotated books, freshly cut strawberries and vintage dresses.