Accessibility links
A National Lockdown Could Be The Economy's Best Hope, Says Minneapolis Fed President Neel Kashkari, president of the Federal Reserve Bank of Minneapolis, is calling for a six-week lockdown to save lives and the economy. 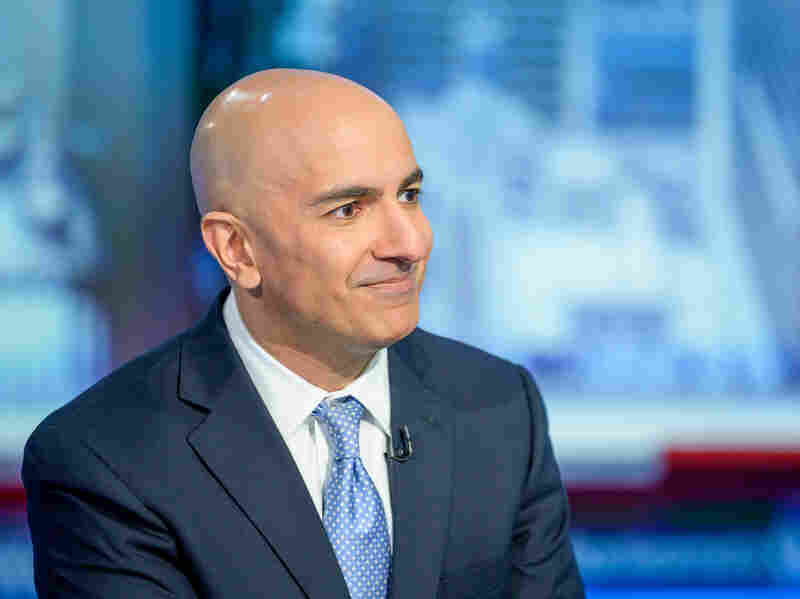 Minneapolis Federal Reserve Bank President Neel Kashkari visits "Maria Bartiromo's Wall Street" at Fox Business Network Studios on October 11, 2019. Kashkari is calling for a return to mandated lockdowns in every state for up to six weeks in an effort to save both lives and the economy in response to COVID-19. Roy Rochlin/Getty Images hide caption 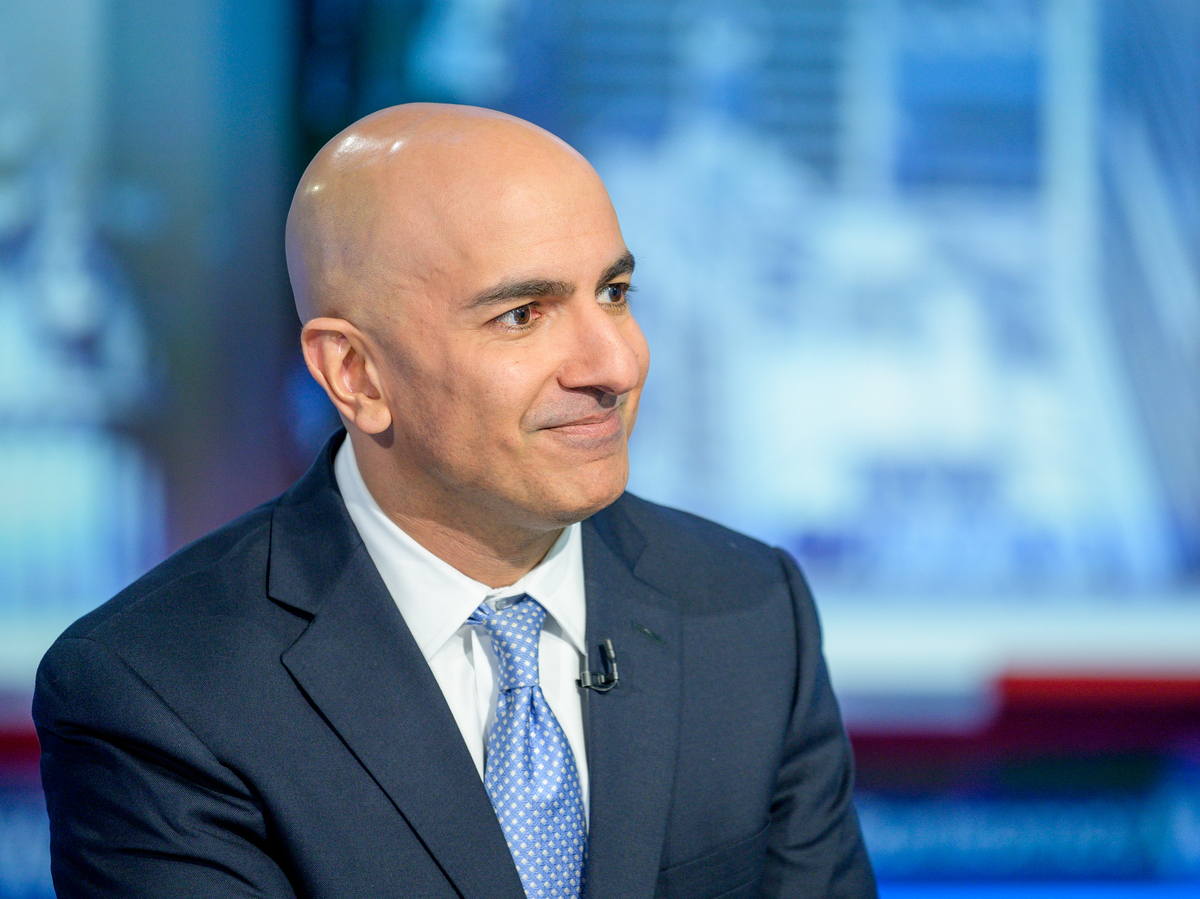 Minneapolis Federal Reserve Bank President Neel Kashkari visits "Maria Bartiromo's Wall Street" at Fox Business Network Studios on October 11, 2019. Kashkari is calling for a return to mandated lockdowns in every state for up to six weeks in an effort to save both lives and the economy in response to COVID-19.

The United States has now surpassed five million confirmed cases of COVID-19 and 160,000 deaths from the virus as tens of millions of Americans file for unemployment, causing experts to debate how the nation should respond.

Neel Kashkari, the president of the Federal Reserve Bank of Minneapolis, says the answer should be a return to mandated lockdowns in every state for up to six weeks in an effort to save both lives and the economy.

"If we aren't willing to take this action, millions more cases with many more deaths are likely before a vaccine might be available," Kashkari wrote in a New York Times op-ed on Friday alongside Dr. Michael Osterholm, director of the Center for Infectious Disease Research and Policy at the University of Minnesota.

Kashkari says lockdowns were having a positive effect during the spring. The problem, he told NPR's All Things Considered on Sunday, is that "we threw in the towel before the health officials had actually gotten control of the virus."

Giving up too early cost the economy, says Kashkari. What the country needs now, he says, is "a more stringent, uniform lockdown state-by-state" until the virus can be brought under control. "Then we can return to normal economic activity with more confidence."

On the economic argument for a more strict lockdown

The economic argument is what we're doing right now isn't working. We did a modest lockdown and then we let up far too quickly according to the public health experts, and now our economy is only very slowly recovering. Many people feel scared to go back into restaurants, so restaurants can't return to normal.

We're not really going to be able to return to a robust economy until we get control of the virus, and at 50,000 cases a day it's spreading like wildfire throughout the country. So unfortunately, yes, a lockdown for six weeks would impose short term pain, but I believe we as a country can afford to support Americans through that short term lockdown so then we can reopen and have a vigorous economy, have kids returning to school.

I want us to get back to a robust economy as quickly as possible. This is much faster than allowing the virus to spread uncontrolled.

Well one of the things that has happened in this recession that is unlike any recession in modern times, our savings rate has taken off. It's really curious. Those of us, like me, who have been able to keep our jobs, we're actually saving more money because we're not going out to restaurants or movies or on vacations. So the personal savings rates soared from about 8% to 20%.

The way it works is that money then gets put in the bank, or put into a money market fund, and those resources are available so that when the government runs deficits, it doesn't have to borrow as much from abroad because we're generating savings domestically. It is much safer for a country to fund its own government deficits from its own people than it is to borrow from abroad.

So it turns out, we can actually fund the additional unemployment benefits, for example, or additional support to small businesses from our own domestic resources. That is much, much better than having to borrow it from abroad. So this recession is very unique in how we've shut down part of the economy because it's also generating savings that can support the workers who are most affected. I know it's complicated, but this is a unique moment when the traditional concerns about government deficits, debt to GDP, do not apply.

Will Jarvis and Tinbete Ermyas produced and edited the audio version of this story.