Accessibility links
On 'Tide,' Pianist Micah Thomas Proves Himself As A Standout New Jazz Player A recent graduate of Juilliard, pianist Micah Thomas has made some serious waves this season with his debut album, Tide, and several prominent sideman gigs. 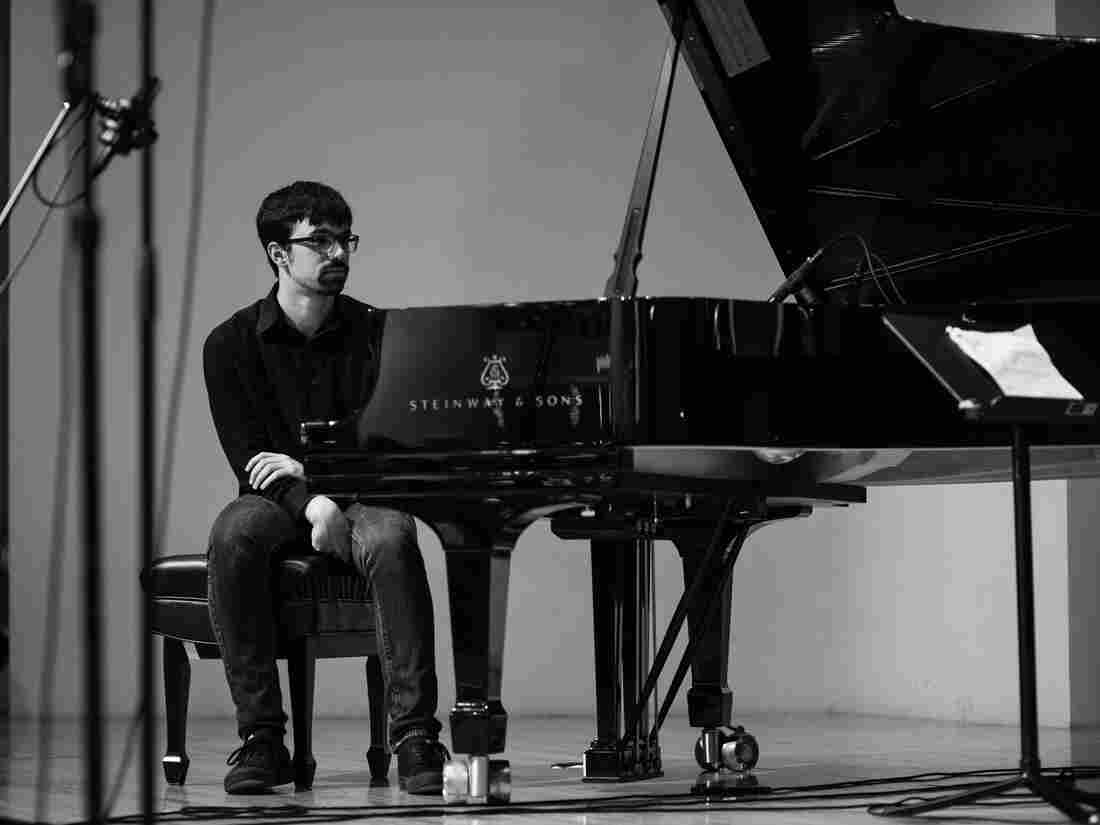 Every now and again, a young jazz musician turns up out of nowhere to take the whole scene by surprise, and then by storm. That's exactly what we're seeing right now from Micah Thomas. Courtesy of the artist hide caption 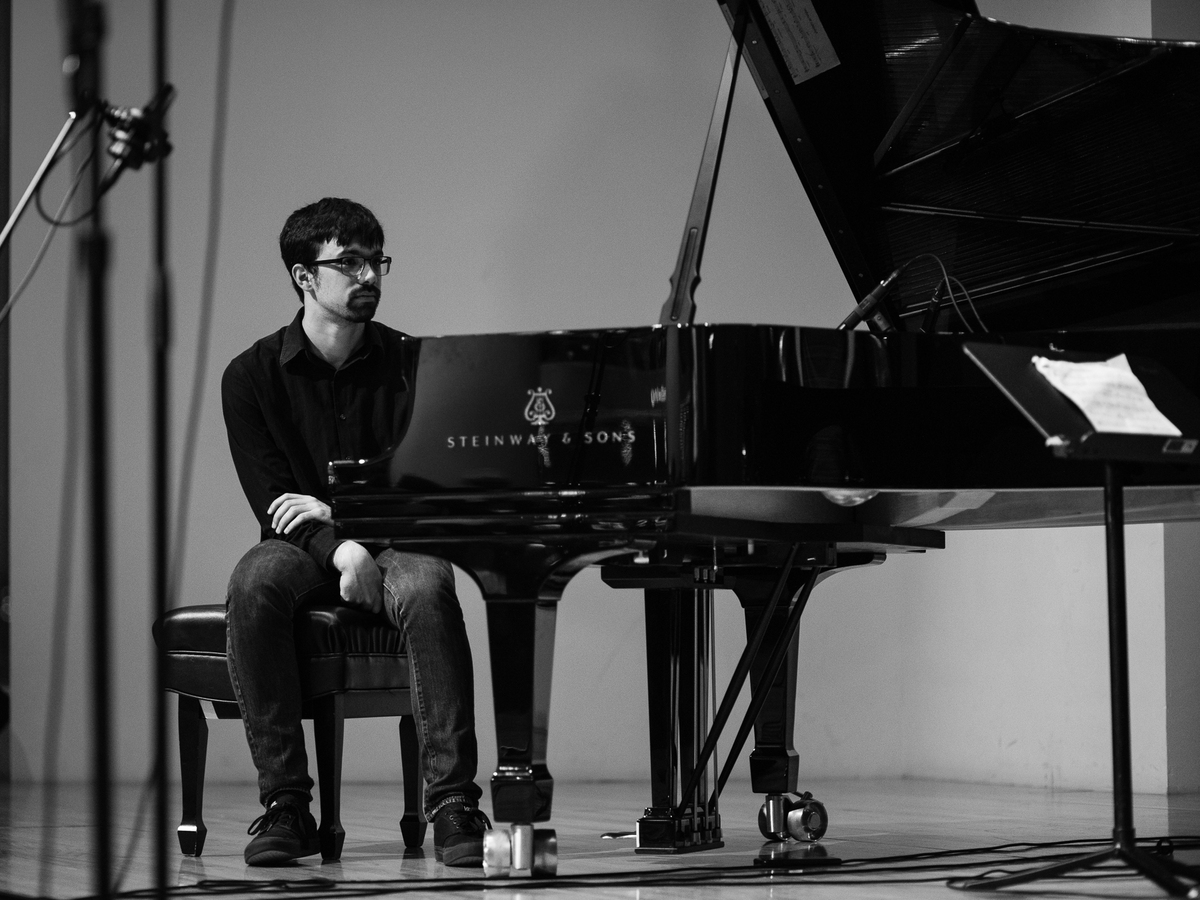 Every now and again, a young jazz musician turns up out of nowhere to take the whole scene by surprise, and then by storm. That's exactly what we're seeing right now from Micah Thomas.

Pianist Micah Thomas is having the jazz equivalent of a standout rookie season. Just within the last several weeks, he finished his graduate studies at Juilliard and released a terrifically assured debut album called Tide.

It introduces an artist of superb technical facility, along with something even more striking — a deep understanding of the sprawling lineage of modern jazz piano and a youthful determination not to get caught retracing anybody's steps.

Another sign that Micah Thomas is a hot name right now: He keeps showing up as a sideman. Take Omega, the new album by saxophonist Immanuel Wilkins, just out on Blue Note Records. All you need is a taste of this music to understand what a catalyst Thomas is within the band, and how explosive he can be as a soloist.

Thomas is a dynamo at the piano, but he has an introvert's demeanor; his is a quiet, centered self-confidence. Some of this may have to do with his upbringing, far from the bustle of any major jazz scene.

"I think because I grew up in Ohio and because the way I approached music wasn't very social, I kind of developed a lot of my stuff relatively by myself, compared to other people," he says. "So by the time I had gotten to New York, I kind of had some pretty concrete ideas of what I wanted to do. And for that reason, I think Julliard was great for me."

There, Thomas had access to teachers like pianist Frank Kimbrough, who quickly recognized his talent. He's also been mentored by the likes of Sullivan Fortner and other artists who were pretty recently hailed as young phenoms themselves.

On a sharp recent release called In Common 2, Thomas is the featured young blood alongside players like guitarist Matthew Stevens, saxophonist Walter Smith III and bassist Linda May Han Oh.

Whatever the setting, there's a remarkable fluidity in Thomas's playing, a sense of expansive possibility met by lightning reflexes. In many ways, he's still developing his sound. But there's already a core principle in place: a spirit of surprise.

"One of the things I want to do in my playing is create the idea that anything could happen," Thomas says. "And so, I've worked a lot on trying to implement many different types of textures while I'm playing, and working on approaching moments in different ways with the rest of the band."

And you can hear that interaction with his trio on his debut album, Tide. But it's also clearly a snapshot of a musician with a lot of runway ahead. That's a really exciting prospect, as well as a reassurance that jazz is still in good hands.