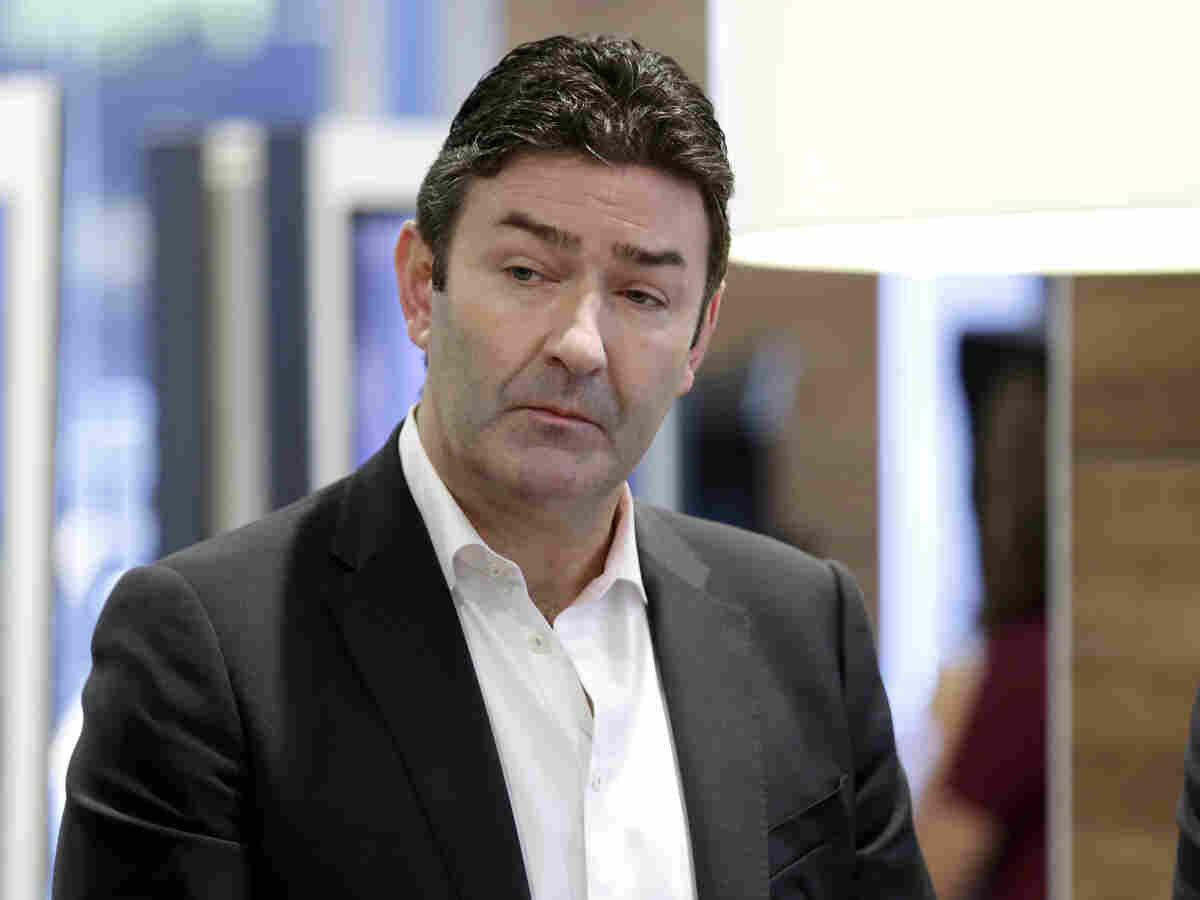 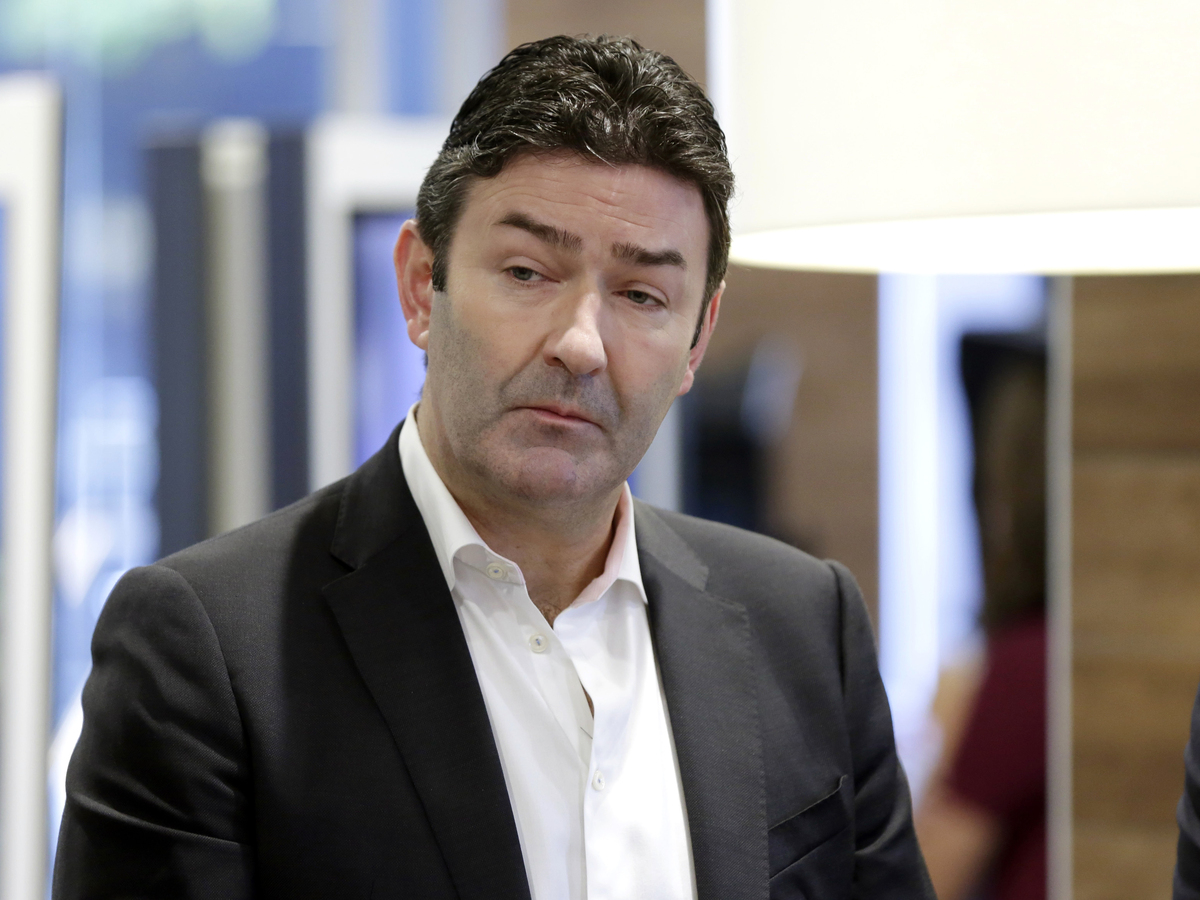 When former McDonald's CEO Steve Easterbrook was fired for a consensual relationship with a subordinate last year, he left with an exit payout estimated over $40 million. Now, McDonald's is suing him for that money, citing new evidence of additional relationships and accusing him of lies and fraud.

Easterbrook was fired in November "without cause" after apologizing for a consensual relationship with a subordinate, which amounted to sexting. But now, in the legal documents disclosed Monday, McDonald's officials lay out new damning accusations against Easterbrook and argue he should have been fired "with cause" and disqualified from exit compensation.

The company says it has learned that Easterbrook had sexual relationships with at least three McDonald's employees in the year before he was fired — and even "approved an extraordinary stock grant, worth hundreds of thousands of dollars" for one of them. The legal documents accuse Easterbrook of erasing evidence of these relationships from his phone and telling investigators at the time "deliberate falsehoods."

"Easterbrook's silence and lies — a clear breach of the duty of candor — were calculated to induce the Company to separate him on terms much more favorable to him than those the Company would have offered and agreed to had it known the full truth of his behavior," the company says in the legal complaint.

This is an unusually public airing of damning details from an internal investigation by a fairly conventional American corporation.

Easterbrook's compensation for being fired — including six months of severance pay, shares and other equity — drew much attention and criticism last year. Workers at the time pointed out that his pay in 2018 was 2,124 times more than the median income of a McDonald's employee. They also used the moment to highlight allegations of rampant sexual harassment of female employees by male co-workers and managers across McDonald's restaurants.

This summer, an anonymous tip about a second relationship between Easterbrook and a McDonald's employee led the company to revisit his case. On a company server, the company found evidence of "dozens of nude, partially nude, or explicitly sexual photographs and videos of various women" that Easterbrook had attached to emails from his corporate account, the legal documents say. McDonald's calls this "undisputable evidence" that the former CEO violated rules about intimate relationships at work and "that Easterbrook lied during the investigation."

Easterbrook's legal team did not immediately respond to NPR's inquiry.

In a note to employees on Monday, current McDonald's CEO Chris Kempczinski said that "McDonald's does not tolerate behavior from any employee that does not reflect our values."

"We now know that [Easterbrook's] conduct deviated from our values in different and far more extensive ways than we were aware when he left the company last year," Kempczinski said. "While the Board made the right decision to swiftly remove him from the Company last November, this new information makes it clear that he ... should not have retained the contractual compensation he did upon his exit."