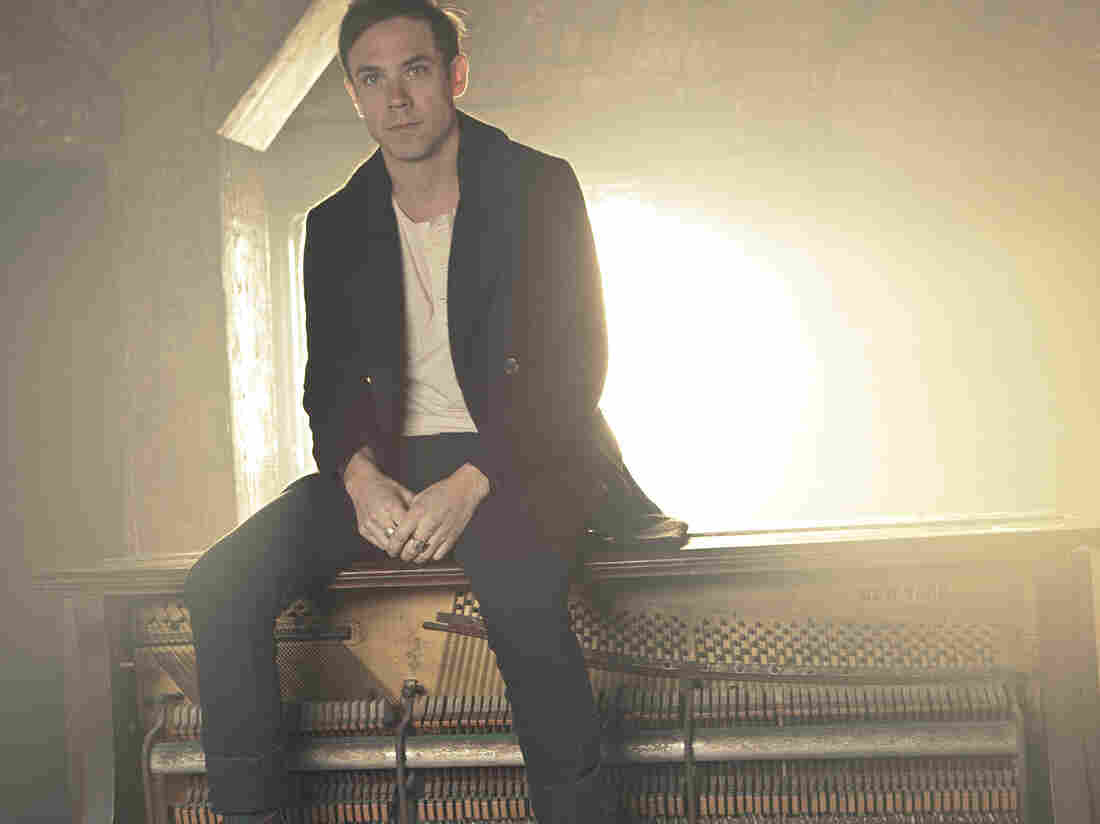 On this edition of All Songs Considered, I've got a conversation and performance with Mikel Jollett, all based on his extraordinary memoir Hollywood Park. You may know Mikel from his band The Airborne Toxic Event, but you likely don't know his mind-boggling journey. As a young child, Mikel and his brother, Tony grew up in a drug rehab center that turned into a cult. He didn't know his parents until the day his mom showed up at the center known as Synanon to rescue him and his brother from the cult's grips. It's a life that, in the end, is about what it means to be a family.

Along with the conversation, you'll hear Mikel Jollett perform songs from his album, also titled Hollywood Park, with bandmate Mimi Peschet at EastWest Studios in Hollywood.

This conversation took place live on the NPR Music YouTube channel in mid-July. You can watch the performance with the video below and hear the audio-only version with the listen button at the top of the page. You can also listen by subscribing to the All Songs Considered podcast.