Accessibility links
Three indicators reveal the state of the economy : The Indicator from Planet Money As Democrats, Republicans and the President fight about how much support to give laid-off workers during the pandemic, we take the temperature of this up-and-down economy. 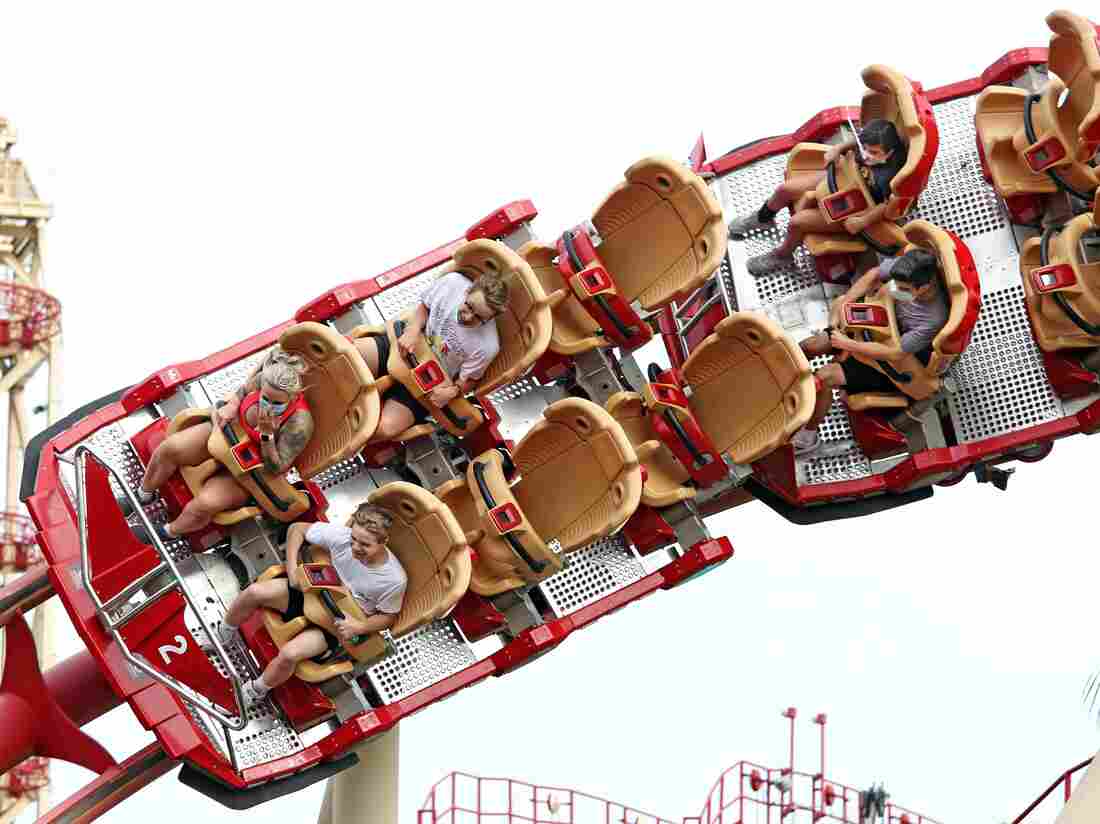 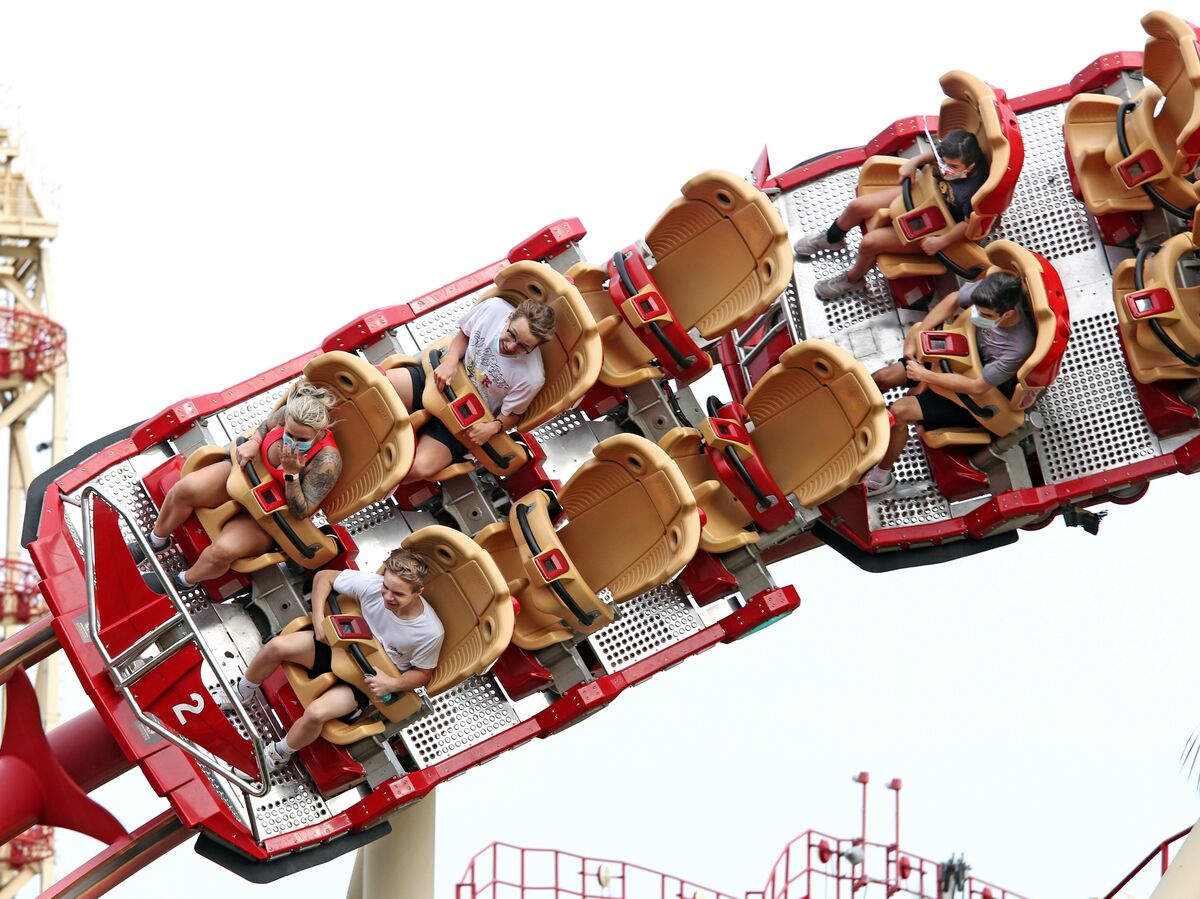 The economy has followed a wholly unusual trajectory during the pandemic. It hasn't followed a recession and recovery cycle, where a big decline over a year or longer is followed by a slow and steady upswing to the norm. Instead, we've been on a roller coaster.

First we had that initial collapse back in March, when the pandemic hit and economies locked down. That was followed by an almost instant recovery, around April and May, as a number of states began reopening, and the economy was juiced by the injection of trillions of dollars via the CARES Act. But as coronavirus infections surged back in the early summer, the recovery has slowed, as some states were forced to close down big parts of their economies again.

That downswing on the roller coaster has come at a really bad time, because it coincides with the turning off of the CARES Act cash spigot. Which means that the economic recovery is threatening to stall just as its key support is expiring. Republicans and Democrats in Congress are fighting; the President is shooting off constitutionally dubious executive actions like they're fireworks; and the American worker is left wondering whether they'll get any help from the government at all.

The situation has made a mockery of many ordinary indicators, so today we're looking at three alternates to gauge the health of the economy.

Matt Klein in Barron's, "The Fragile Recovery May Already Be Heading Into Reverse"