Accessibility links
White House Shooting: Trump Briefing Briefly Interrupted By Incident Outside The Secret Service says a man told a uniformed Secret Service officer that he had a gun and aimed an object toward the officer, who fired his weapon. The man was taken to a hospital. 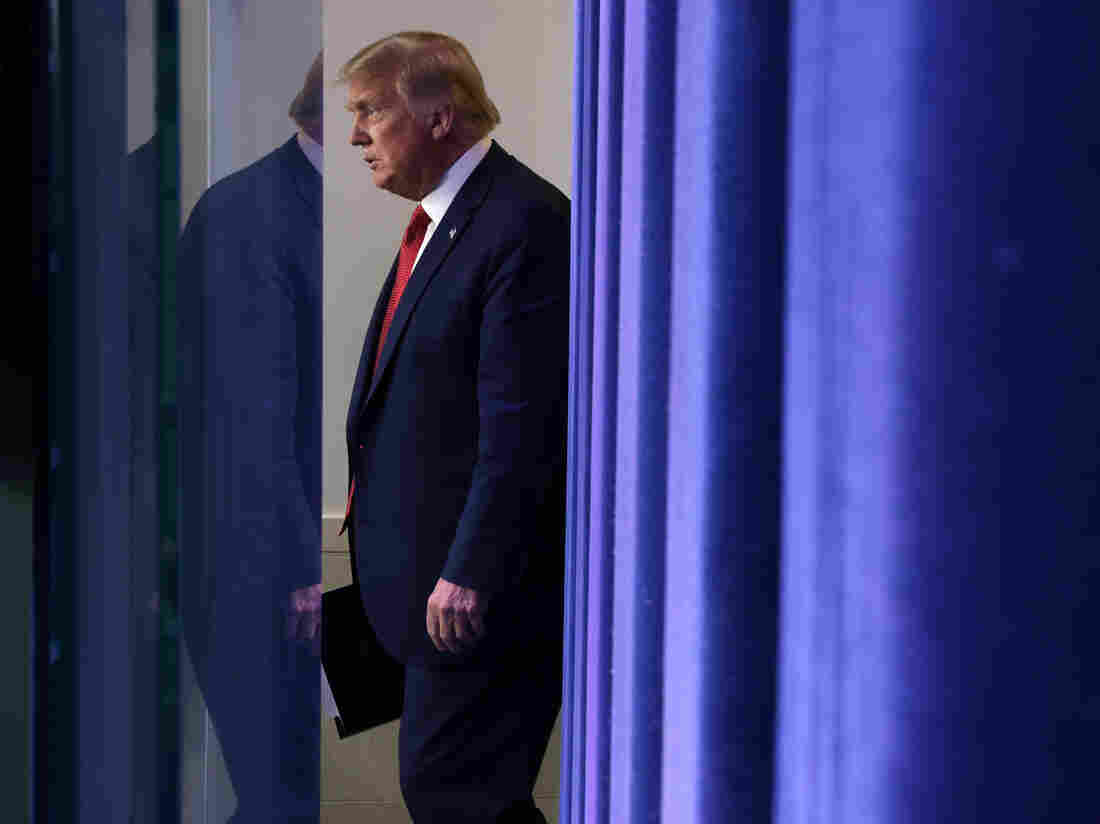 President Trump walks up to speak during a news conference Monday, minutes before being interrupted by news of a shooting outside the White House. Alex Wong/Getty Images hide caption 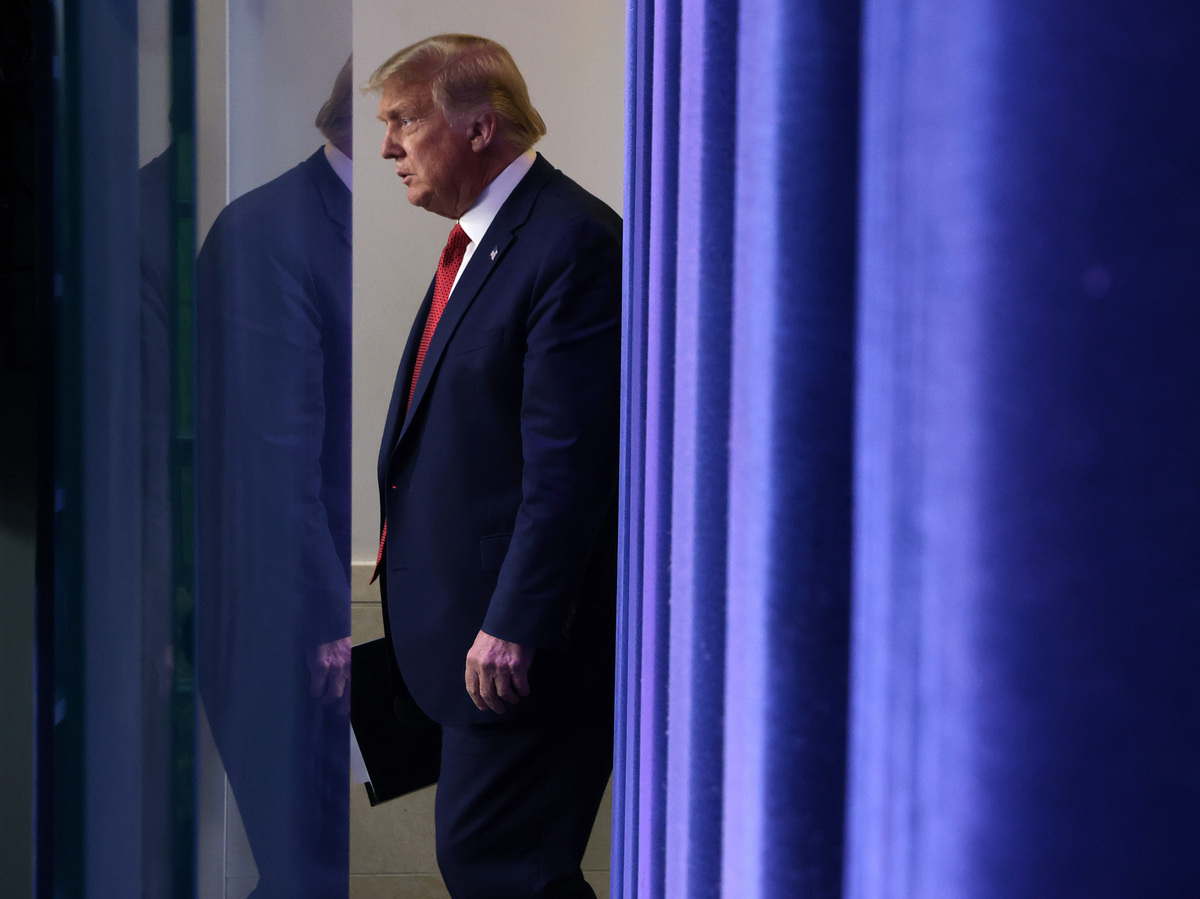 President Trump walks up to speak during a news conference Monday, minutes before being interrupted by news of a shooting outside the White House.

A shooting outside the White House on Monday briefly overtook President Trump's daily news conference, leading Secret Service to call the president away from the briefing room lectern.

Later the Secret Service said a uniformed Secret Service officer had shot a 51-year-old man who said he had a gun and pointed an object at the officer, crouching in "a shooter's stance." The officer fired his weapon, striking the man in the torso.

The suspect and the officer were both taken to hospitals, but the Secret Service statement doesn't specify why the officer was taken.

The incident took place at 17th St. and Pennsylvania Ave. near the White House complex.

The statement said the Secret Service Office of Professional Responsibility will review the officer's actions, and Washington, D.C.'s police department was contacted to investigate.

Just a few minutes into Trump's late afternoon press briefing, a Secret Service agent told the president he needed to leave the room, and the doors to the briefing room were locked with members of the media inside.

Minutes later, Trump returned to the podium to inform reporters that the Secret Service had shot someone outside the White House, and the person was being transported to the hospital in an unknown condition.

The Secret Service later confirmed the shooting and said that both an adult male and one of its officers had been transported to the hospital.

Update: the investigation into a USSS officer involved shooting is ongoing. A male subject and a USSS officer were both transported to a local hospital. At no time during this incident was the White House complex breached or were any protectees in danger.

"It seems to be very well under control. I'd like to thank the Secret Service for doing their always quick and very effective work," Trump said.

Trump said it was his understanding that the person was armed, but that it was still unclear what led to the shooting or whether it was in any way related to the president. He said the Secret Service planned to hold a briefing about it.

When asked whether the shooting had "rattled" him, Trump responded casually: "I don't know. Do I seem rattled?"

D.C. Fire and Emergency Medical Services spokesman Doug Buchanan confirmed that the Secret Service had called requesting assistance "for a patient with a gunshot wound" at around 5:55 p.m.

The adult male was treated at the scene for critical, life-threatening injuries, Buchanan said, and transported to a nearby hospital.