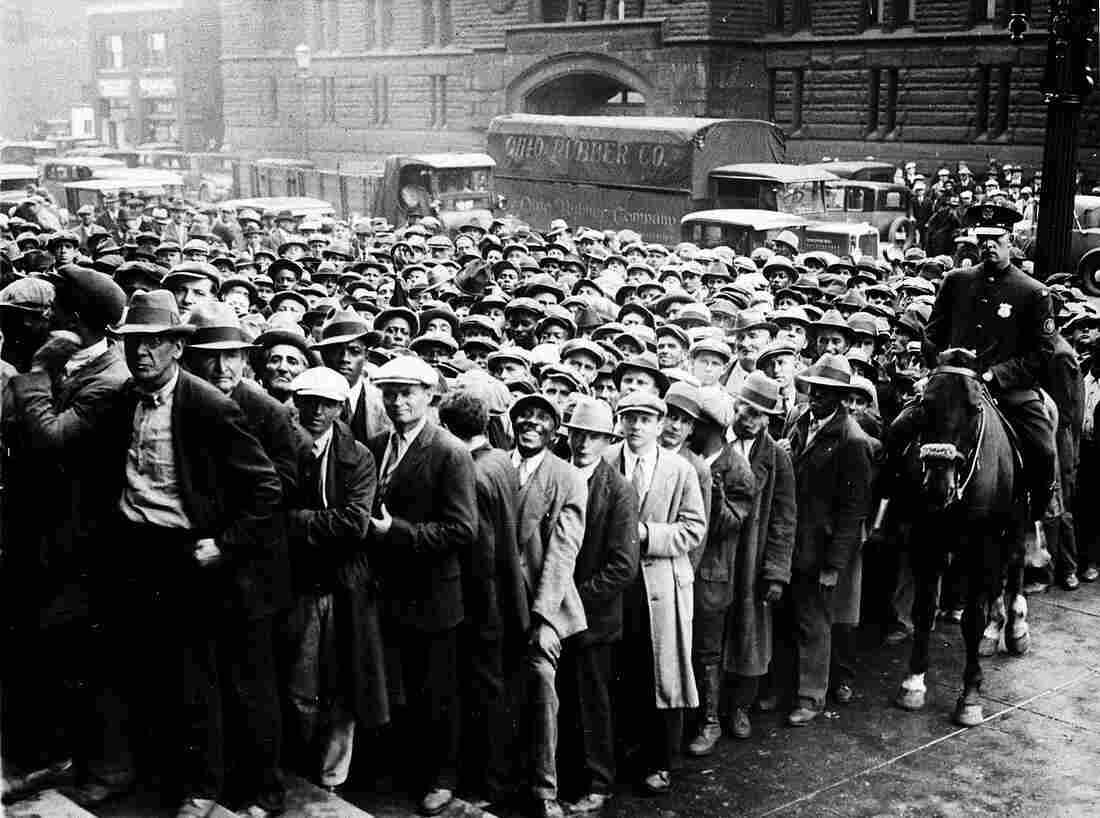 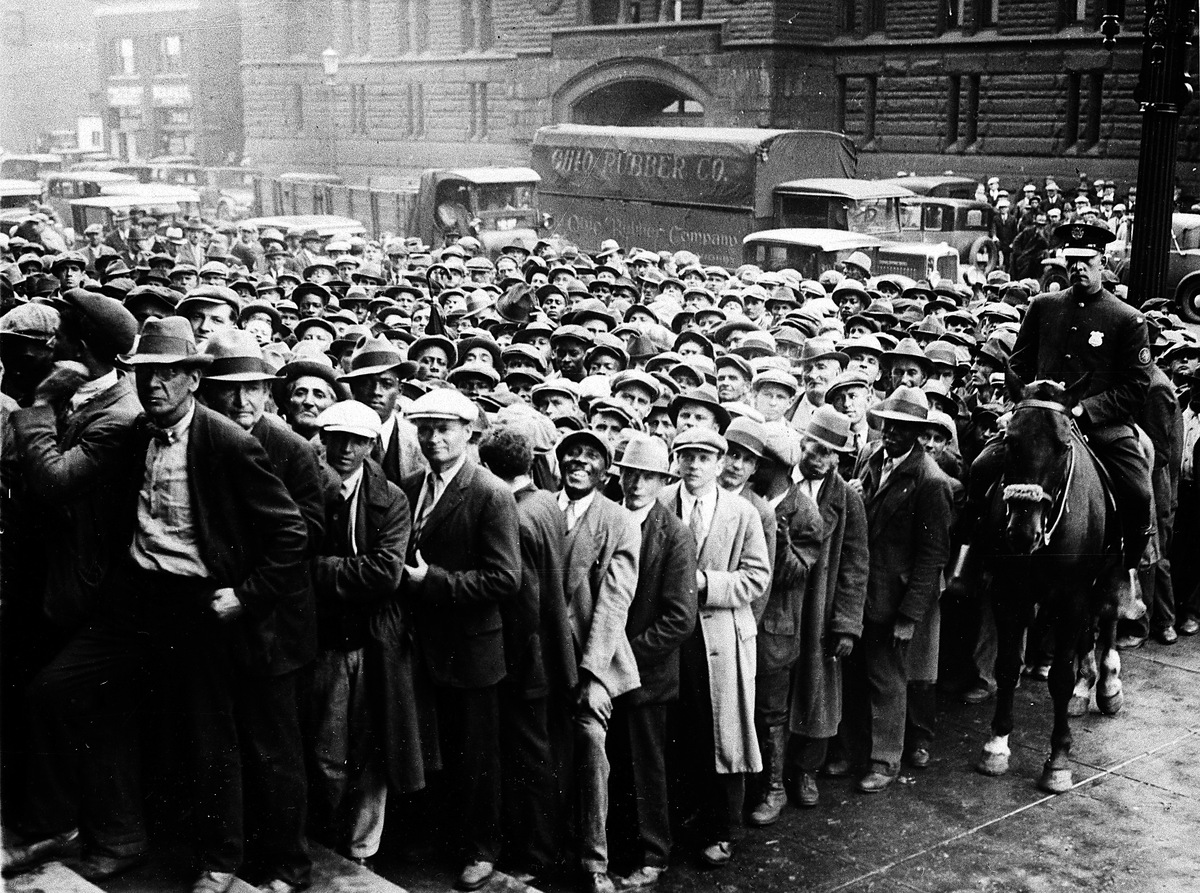 Unemployed people gather outside City Hall in Cleveland, Ohio, on Oct. 9, 1930 during the Great Depression.

Hard Times: An Oral History of the Great Depression turned 50 this year. A bestseller in 1970, the book was one of nearly two dozen written by the cheerfully empathetic historian and journalist Studs Terkel. 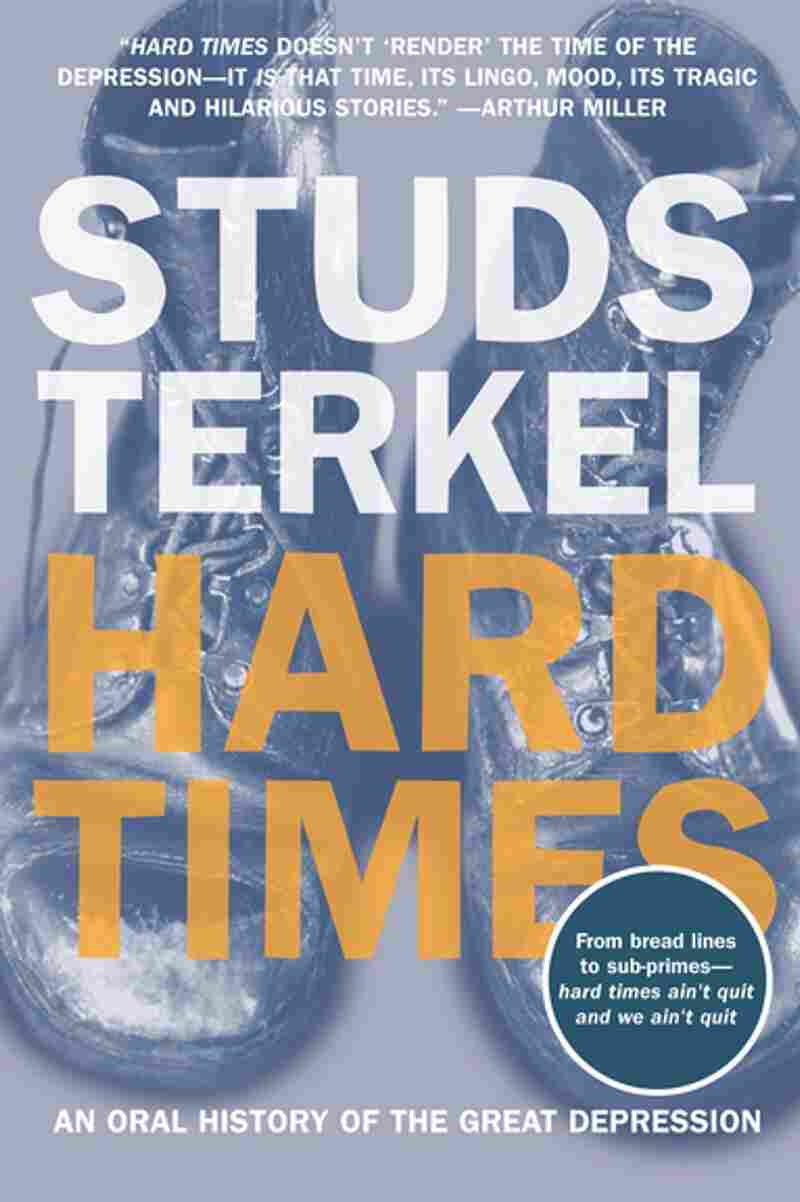 In Chicago, Terkel was a radio legend. Before his death in 2008, Terkel brought both working class boosterism and intellectual rigor to his shows, broadcast on local stations for more than half a century. But Terkel's stature was national; his book The Good War: An Oral History of World War II won a 1985 Pulitzer Prize and his 1974 bestseller Working: People Talk About What They Do All Day And How They Feel About What They Do was adapted into a popular Broadway musical.

"I say to you, the Great American Depression, what's the first thought [that] comes to your mind?" Terkel inquired of Iowa farmer Harry Terrell for Hard Times. It's one of many interviews archived online by WFMT, the station where Terkel held the job title "Free Spirit" for more than 45 years.

"Well, I think of the bank failures," Terrell replies quietly. "The first time I became conscious of it was when our bank closed and I lost everything in it."

"You think a Depression of that intensity could come again?" Terkel wondered. "I think it could," Langston answered mildly. "But it would behoove the federal government not to let it come." 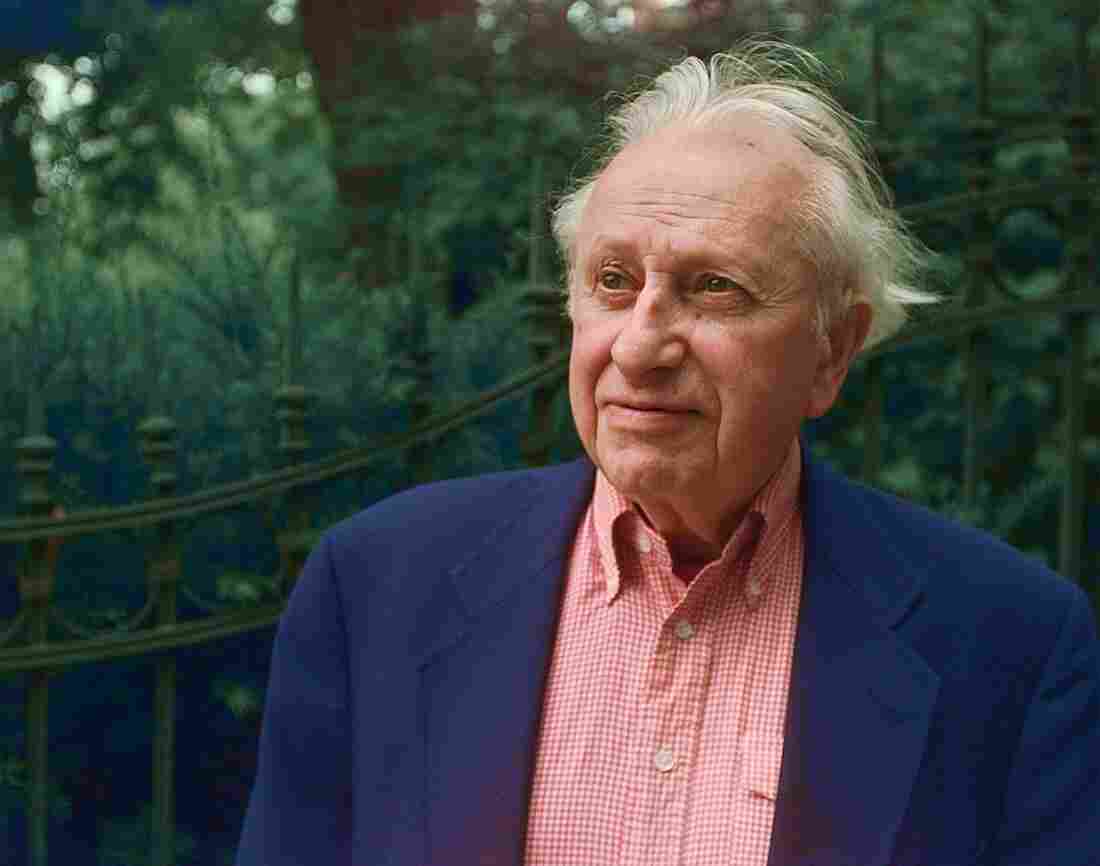 Many of the voices in Hard Times feel oddly prescient. "All kind of propaganda has been going on, making people hate each other," observed Peggy Terry, a migrant farm worker during the Depression. The wife of a World War I veteran, Mary Owlsey, remembered street protests in the 1930s by WW I veterans. Schoolteacher Elsa Ponsell discussed how the threat of communism and socialism was used to generate fear. Hauntingly, she added, "Then of course, the war came." She pauses. "And the Depression was cured by a war."

"Hard Times is a monument," Michael H. Frisch tells NPR. The professor emeritus of history at University at Buffalo has written about the book, and sees it now as a powerful reminder of how Americans in the past confronted their country crumbling. "People living on the edge of history and trying to figure it out as they go along. I think that's what we're going through right now, because we are all over the edge."

Studs Terkel signed off of his radio programs about the Great Depression like this: "The old Depression phrase still holds," he'd say. "Take it easy ... but take it."

The Working Tapes Of Studs Terkel