Accessibility links
Opera Theatre St. Louis Administrator Accused Of Child Sex Trafficking Damon Bristo was arrested on July 22 on the suspicion of the sex trafficking of a child in the second degree. The opera company announced Tuesday that Bristo has resigned. 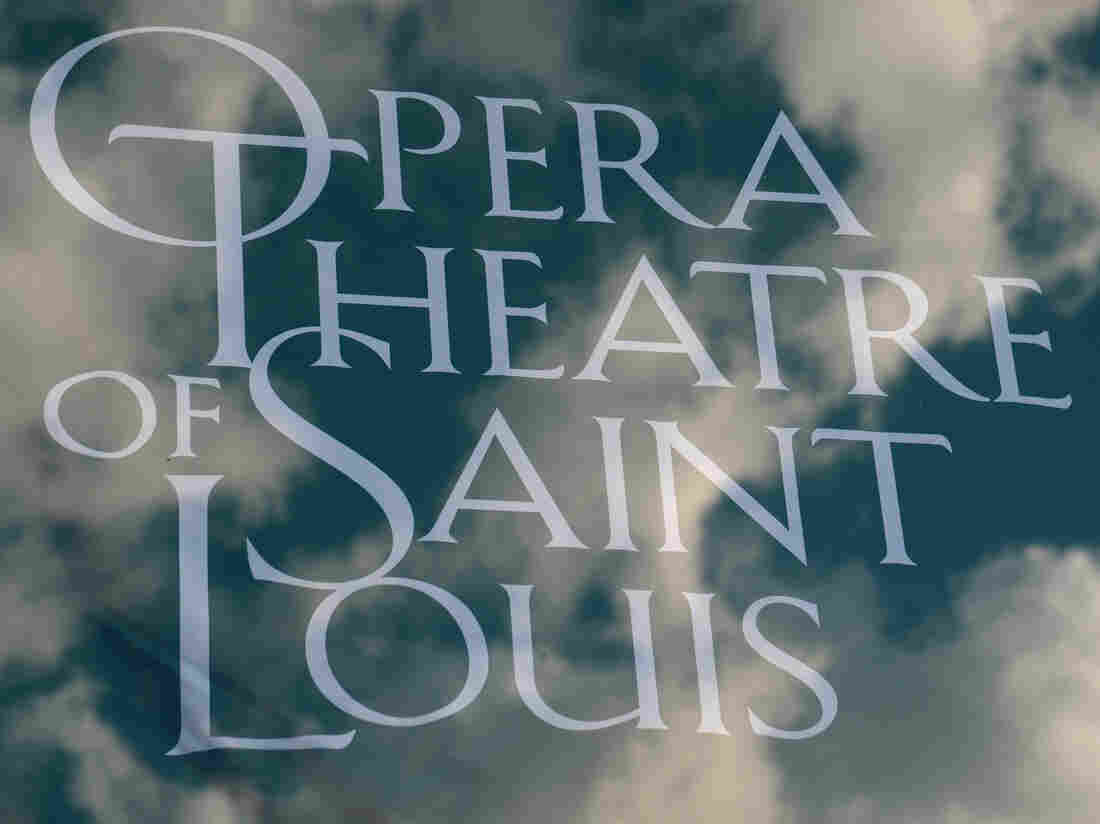 A 2016 photo of a sign for the Opera Theatre of St. Louis. Chris Weeks/Getty Images hide caption 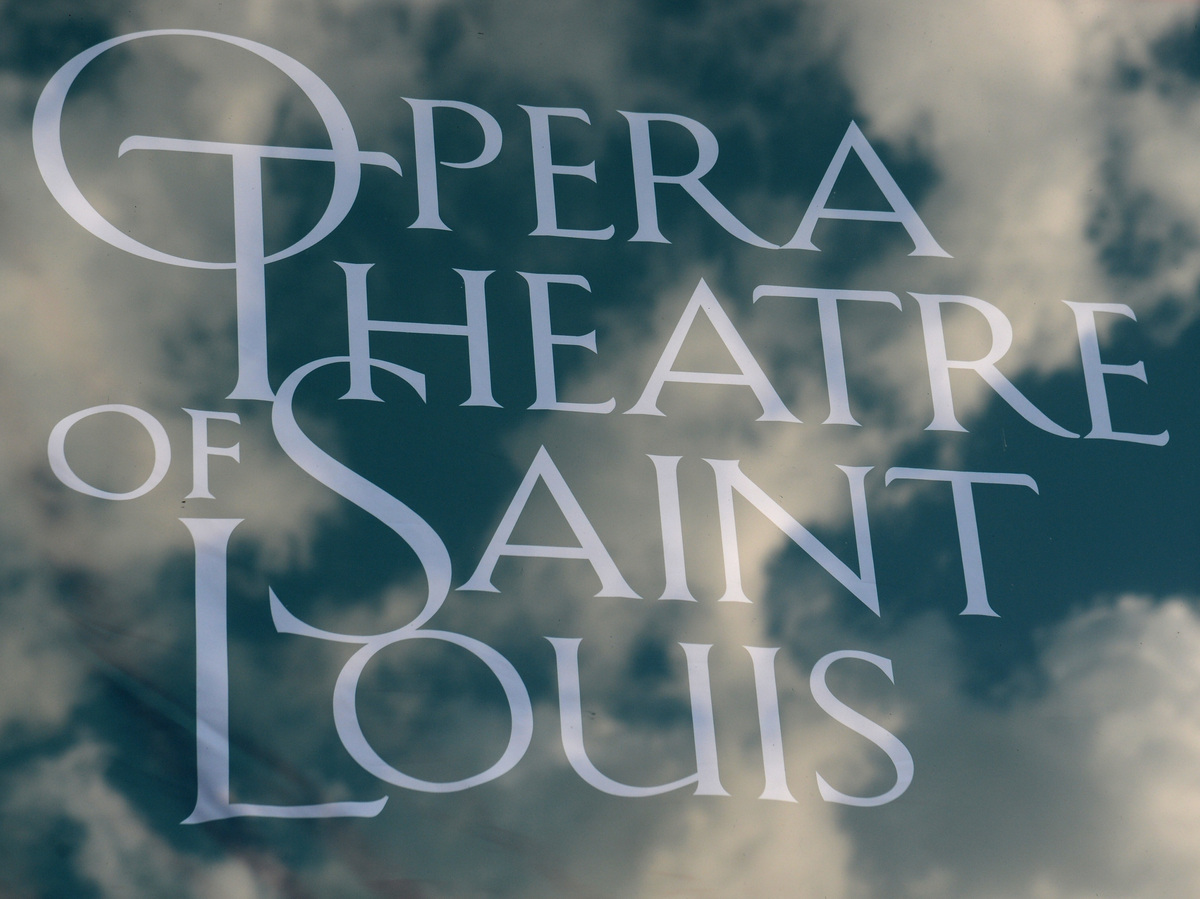 A now-former administrator of Opera Theatre of St. Louis [OTSL], Damon Bristo, was arrested last month for child sex trafficking in the second degree. Bristo has resigned from his position as the company's director of artistic administration.

OTSL released a public statement on Tuesday after a tenor and blogger, Zach Finkelstein, posted on Twitter a screenshot of a website that collects arrest data in the St. Louis area. The St. Louis County Police Department confirmed to NPR that Bristo was arrested on July 22. A spokesperson for the department says that he has not yet been formally charged, and that an investigation is ongoing.

On Tuesday afternoon, OTSL published a statement on social media, which it provided to NPR, that said in full: "We were shocked by the allegations of criminal activity, which have no link to his employment or role with us. Upon learning of the arrest, the employee was immediately placed on unpaid leave and later resigned. We have a strict code of ethics and strong values that we expect our employees to uphold inside and outside of the workplace."

Bristo was hired by OTSL last August as its director of artistic administration; previous to that, he worked as a vice president at Columbia Artists, an artist management firm based in New York.

This is the second time in just over a year that a prominent leadership figure at OTSL has been accused of sexual misconduct and has resigned from the company. Last June, conductor Stephen Lord, who was music director emeritus at OTSL after retiring as music director in 2017, resigned from his position in St. Louis as well as his job as principal conductor at Michigan Opera Theatre.

Lord's resignation came after some two dozen people asserted to the Minneapolis publication Twin Cities Arts Reader that the conductor had sexually harassed them.