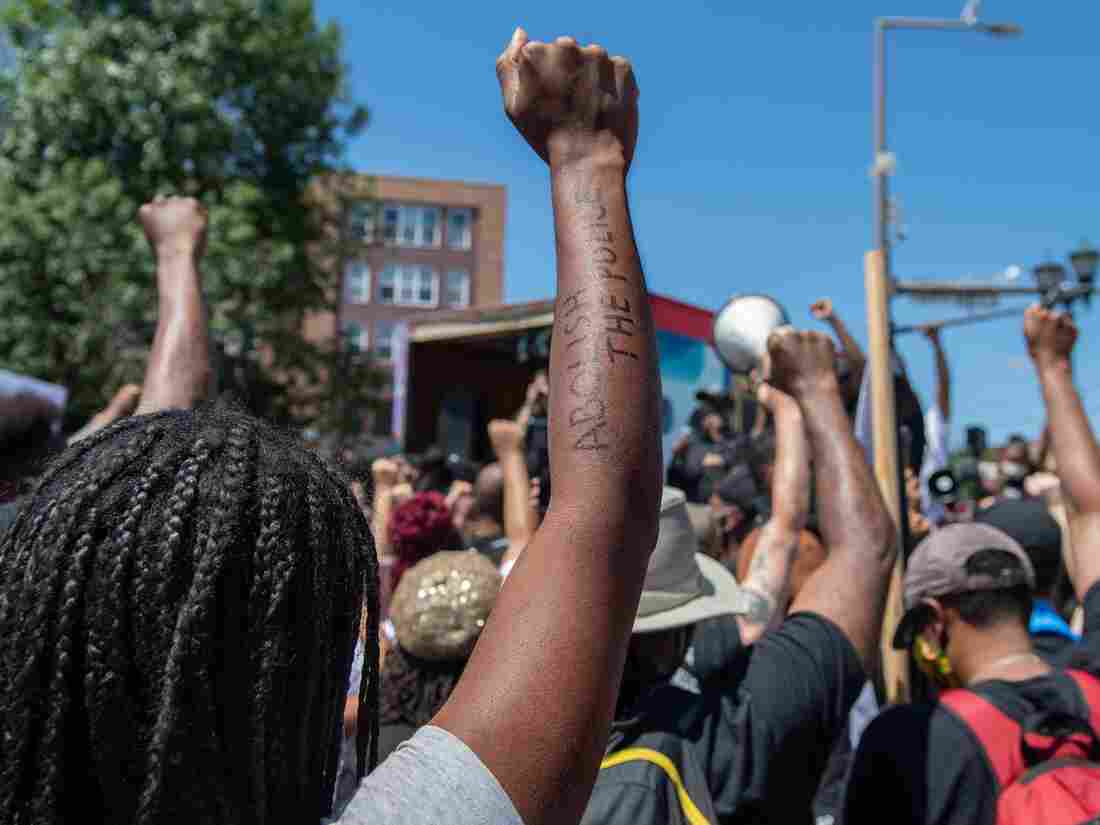 People raise their fists in a moment of silence for George Floyd in St. Paul, Minn., in July. Amanda Sabga/AFP via Getty Images hide caption 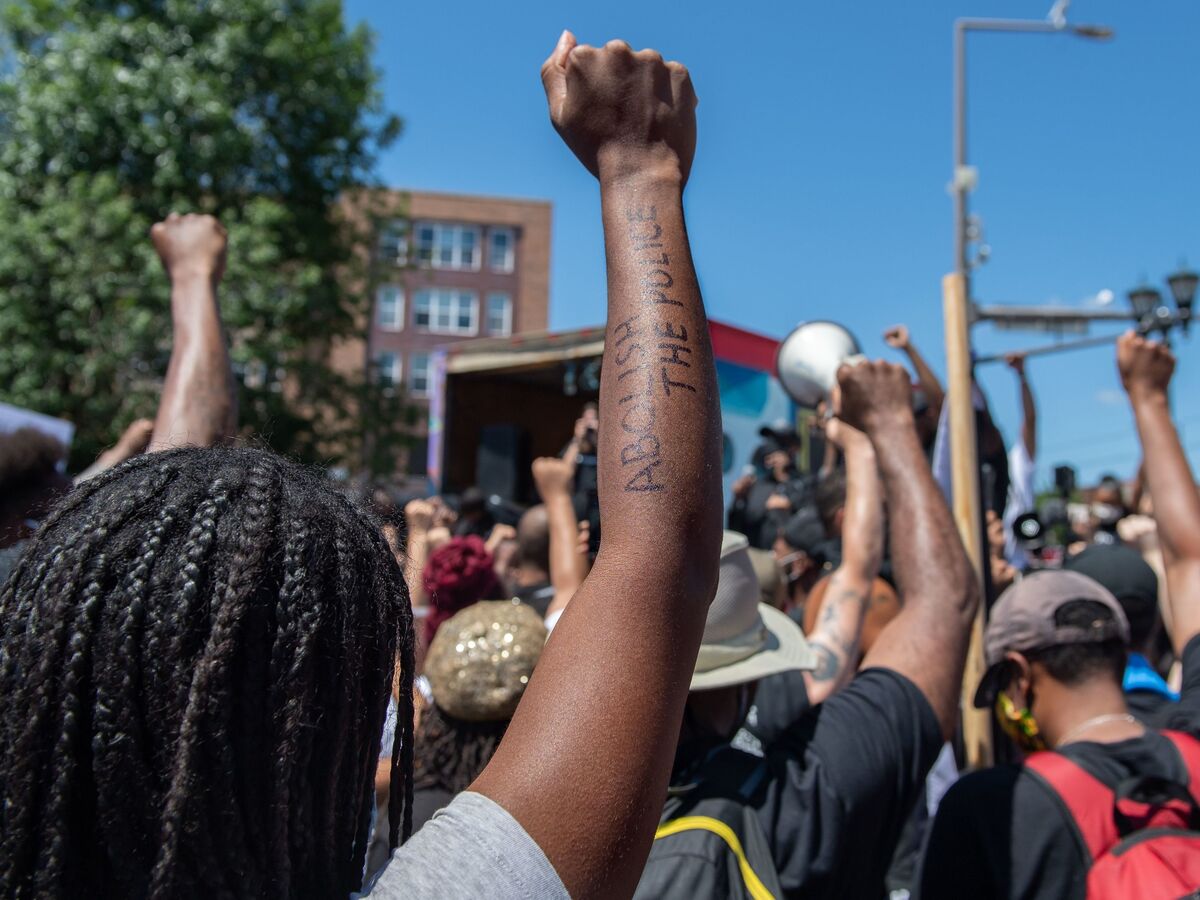 People raise their fists in a moment of silence for George Floyd in St. Paul, Minn., in July.

Democrats saw a surge in voter registrations in June as protests against racism and police brutality were launched across the country, rebounding briefly from a slump in new voter filings caused by the coronavirus pandemic.

According to data analyzed by TargetSmart, a Democratic political data firm, while the coronavirus has caused a precipitous drop in overall voter registrations, the number of Americans registering to vote increased significantly in June amid the ongoing social justice movement, with Democrats seeing particularly high voter registrations in key battleground states.

In the first half of June alone, 1.1 million voter registrations were filed, compared with 1.6 million registrations in all of June 2016.

The data showed an additional 361,092 registered without party affiliation.

"We found that the surge was being driven by large increases in registration among voters under the age of 25 and people of color, two groups who will generally vote Democratic by overwhelming margins. The fact that this is consistent with the profile of the average protester reinforces the notion that the registration surge was driven by the demonstrations," TargetSmart CEO Tom Bonier said.

"For Democrats this presents a clear message as to the intensity of these key voters, especially around issues related to equality and justice, and reinforces the need to present an agenda that speaks to those concerns."

In the battleground state of Michigan in June, Democratic registrations were up 25% over the same period four years ago, while voters registering as Republican fell by 20%.

Similarly in Minnesota, the number of people registering as Democrats nearly doubled to 32,000 in 2020 from 17,000 in the last presidential election year. Republican registration remained mostly flat in the state.

And in Iowa, Democrats saw a 49% increase in party registrations, as opposed to a 3.5% increase for Republicans.