Accessibility links
Venezuela's struggling economy was crushed by COVID-19 : The Indicator from Planet Money Venezuela's economy was already struggling, for a variety of reasons. The coronavirus pandemic couldn't have struck at a worse time. Now the country's economy is on life support. 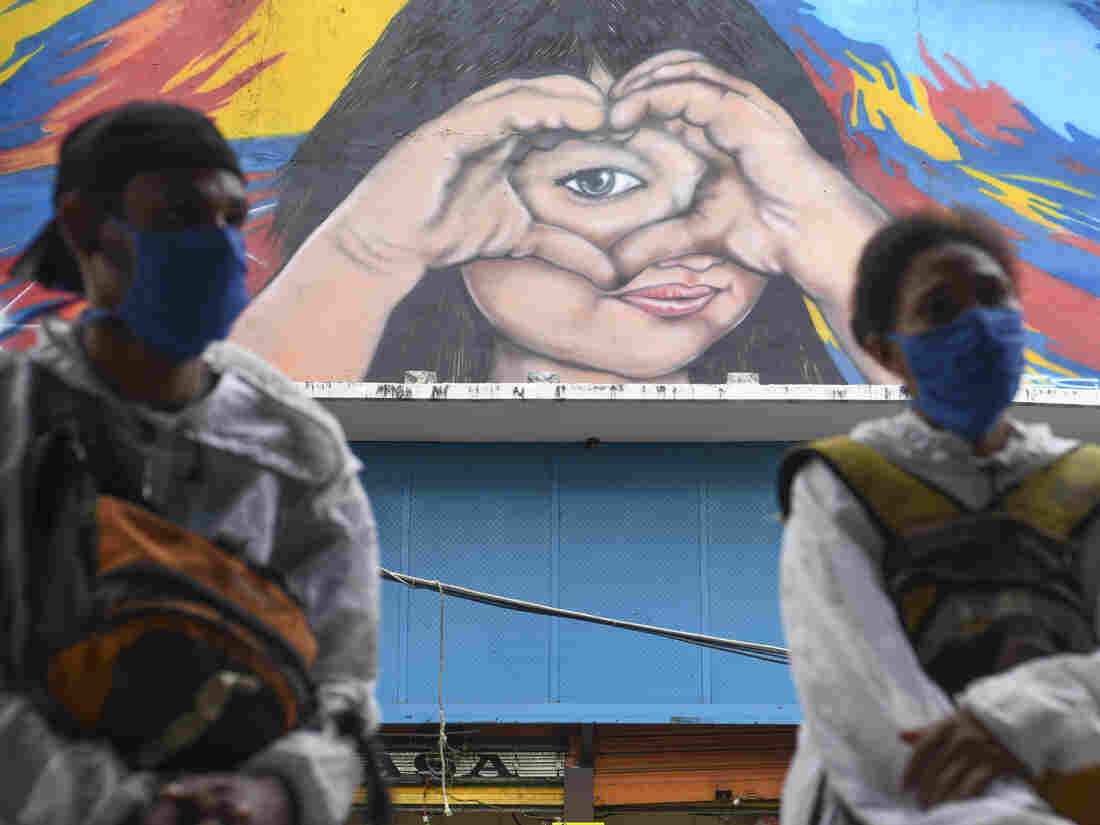 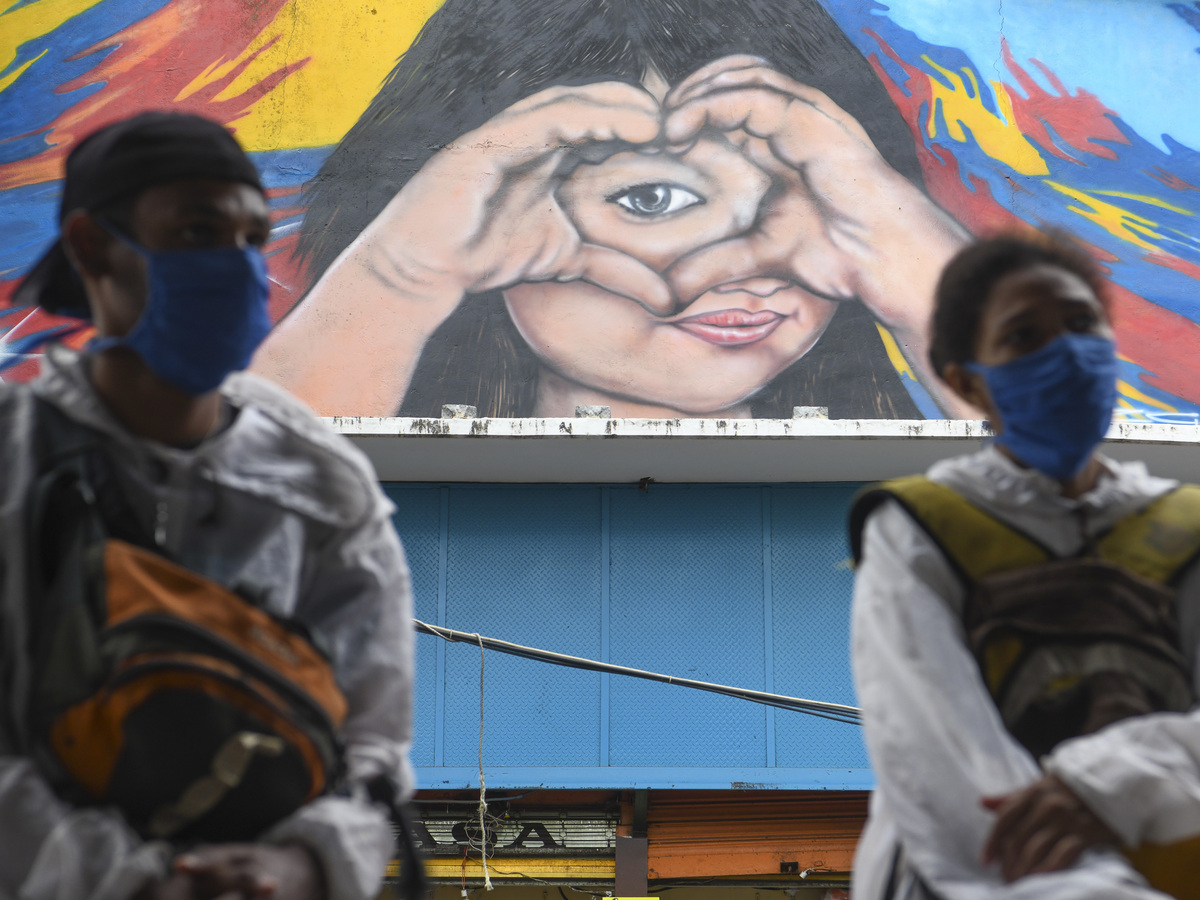 For the last several years, Venezuela has been in a deep economic crisis. The country used to be a significant oil power, but poor leadership and mismanagement drove the country into a fiscal maelstrom. Inflation skyrocketed, devaluing the bolívar to the point that the country's currency is all but worthless. The result has been chaos, poverty, unemployment and even starvation. The country has been plagued by power blackouts and water shortages. Many Venezuelans can't put food on the table.

The coronavirus pandemic has made a bad situation appalling. And the last couple of weeks have seen things become even worse. The state of Venezuela's oil industry shows how desperate the country's circumstances have become: Venezuela still has some of the biggest oil reserves in the world, but the last oil rig stopped drilling last week. And the current president, Nicolás Maduro, does not appear to be doing anything to resolve things.

Economist Gabriela Sade grew up in Venezuela. We've had her on the show several times before to talk about her country. So today we check in with Gabriela about what's happening in Venezuela and how things have changed because of COVID-19.