Accessibility links
Netflix Is Letting Some People Speed Up Playback. That's A Big Deal For Blind Fans People who are blind spend a lot of time listening to words. So much that they often prefer to listen at faster speeds, including for TV shows. 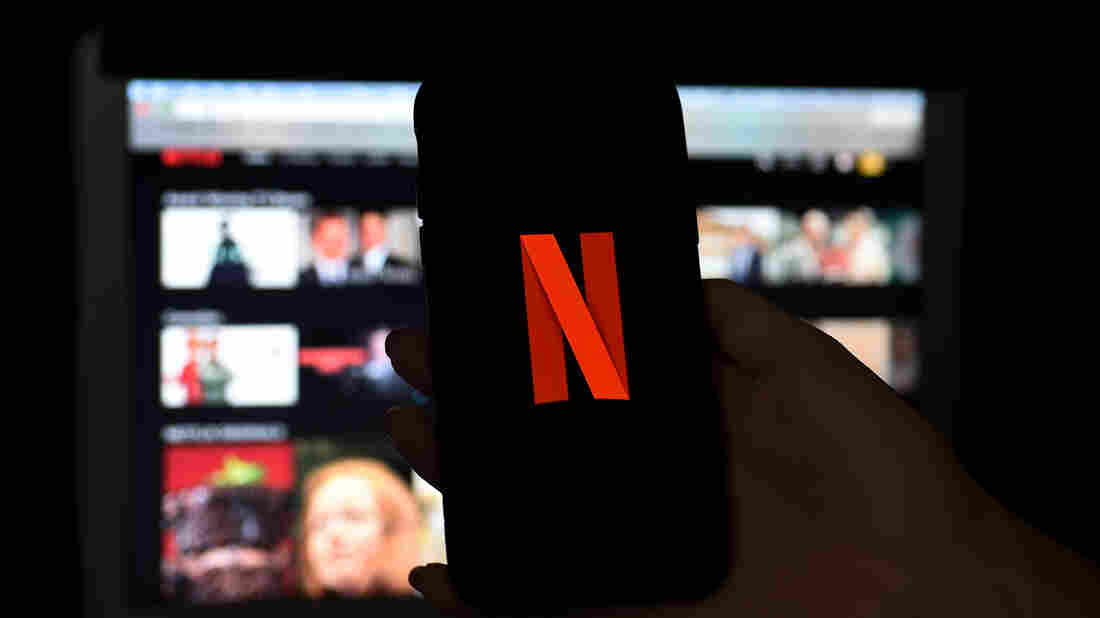 Some Netflix users will be able to watch shows at slower and faster speeds. It's a helpful move for blind and deaf users, advocates say. Olivier Douliery/AFP via Getty Images hide caption 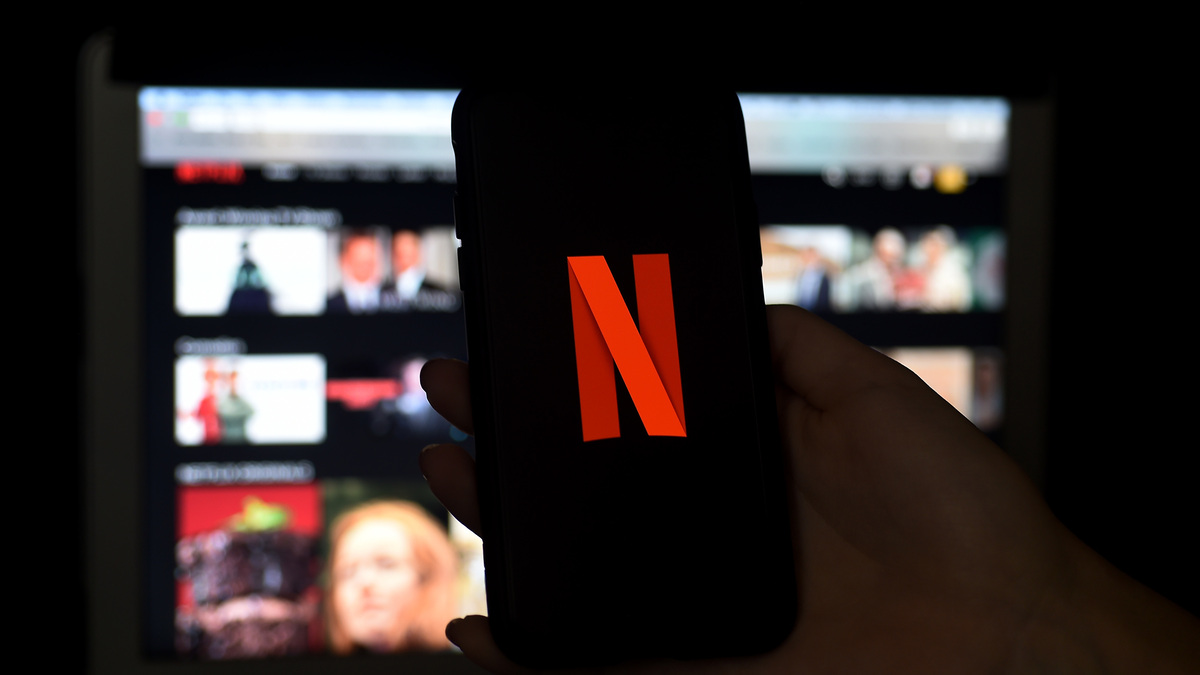 Some Netflix users will be able to watch shows at slower and faster speeds. It's a helpful move for blind and deaf users, advocates say.

Netflix is rolling out a new feature that will let some viewers change the playback speeds of movies and TV shows.

It might seem targeted toward people who want to binge as much TV as quickly as possible. But being able to play shows slower (at half speed or three-quarters speed) or faster (at 1.25 or 1.5 speed) is also a boon for blind and deaf viewers.

For people who are blind or have low vision, the reason why involves a feature called audio description.

The FCC requires local affiliates of NBC, CBS, ABC and Fox and some cable channels to provide a certain amount of programming with audio description.

Netflix, which is not a traditional broadcaster, didn't introduce audio description until 2015 after pressure from accessibility advocates. Daredevil — a show about a blind superhero — was the first. Now Netflix has hundreds of titles with audio description.

That's where changing the playback speed becomes relevant. Blind people spend a lot of time listening to speech, such as when using screen reading technology on computers and phones, or with audiobooks.

So much so, that "we have learned and adapted over time to speed that up on a regular basis," Bacon tells NPR's Leila Fadel on All Things Considered. "Because we're listening all the time, and our ears are kind of trained over time to listen at a quicker speed."

It's a similar but opposite situation for people who are deaf or hard of hearing who read a show's closed captioning. Some viewers might prefer to watch at a slower speed to better read the captioning. The option "creates more accessibility, including for deaf and hard of hearing people," National Association of the Deaf CEO Howard A. Rosenblum tells NPR.

Netflix isn't putting the speed options on all devices. They're available on Android mobile now, and the company says it's testing the feature on iOS and on the website.

And so far, Netflix isn't rolling out speed controls on TV apps, in part because of backlash it received from filmmakers when the company first announced testing in October.

Judd Apatow, who directed The 40-Year-Old Virgin and Knocked Up, tweeted, "Distributors don't get to change the way the content is presented." Peyton Reed, who directed Bring It On and Ant-Man, called it a "terrible idea" that "every director I know will fight against." Other Hollywood figures spoke out online, worried that the feature would devalue films and TV and stray from the makers' creative vision.

Bacon responds that he loves Apatow's films in particular and knows how much thought goes into creating movies.

"There is so much information that they have put out in their content that audio description allows me as a blind individual to comprehend and observe," he says. "And having that speed feature, it just allows me to better understand and better comprehend what they were trying to portray in their creation. I love a lot of Judd Apatow's work, and I think if he understood me as a blind individual and how I consume content, he would applaud this new feature by Netflix."

Will Jarvis and Tinbete Ermyas produced and edited the audio version of this story.